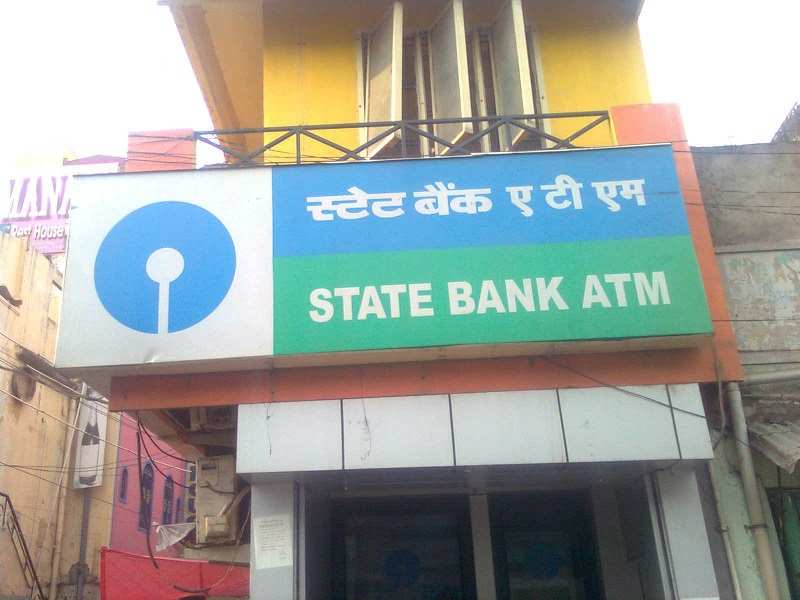 There has been news of the use of a new method to lend rate calculation, but apparently, this is going to squeeze banks' (), depress interest income and hit their profits. This is expected to happen especially to banks with a high concentration of corporate loans.

Analysts said that NIMs of banks could fall by as much as 10 to 30 basis points as they get adjusted to a new interest rate regime with public sector banks. They would be bearing the impact of the squeeze because they depend so much on corporate loans. The basis point in question is 0.01 percentage points.

Banks will be using marginal cost of funds to price lending rates. Governor said that the central bank would be releasing final guidelines within weeks so that the transmission of RBI’s policy actions since January can be quick.
Advertisement

The banks that have larger floating rate pools are supposed to be affected more by this change; Axis Bank, Yes Bank, ICICI Bank, SBI, Bank of Baroda and PNB are amongst the banks expected to be impacted. The impact will be more severe in the coming six months as banks with a big
floating rate corporate book would be adjusting with the new system.

"However some private sector banks like Kotak Mahindra, IndusInd and HDFC Bank which have a high concentration of fixed rate retail loans will be least impacted," Rajiv Mehta, analyst at India Infoline, told ET.

Advertisement
To calculate interest rates, the so-called marginal costs of the funding method will be using incremental cost of funds. To state simply, banks will now have to use the changed deposit rates as a benchmark while calculating lending rates. Earlier, base rates were arrived at by calculating the weighted average cost of deposits.

Since January, the benchmark repo rate has been reduced by 125 basis points by RBI. A report by Crisil on Tuesday stated 10 major banks have seen a drop in the average lending rate by only 58 basis points.

By adjusting their lending rates to lower the deposit rates, banks are likely to lose about 15,000 crore in interest income, as per Daljeet Singh Kohli, director and head research at India Nivesh Securities. "Small public sector banks like Dena Bank, Corporation and Indian Overseas will be hit more because they will have to reduce their base rate in line with the cost of new deposits," Kohli told ET.