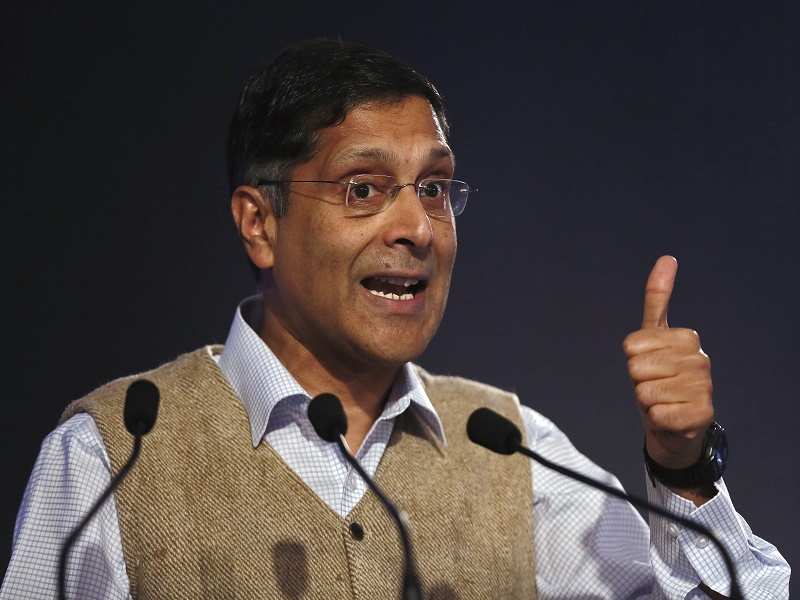 Advertisement
As per Arvind Subramanian, the next could be featuring , a single unconditional income meant to reduce government efforts in making sure the last-mile delivery of .

"The idea is gaining a lot of resonance all over the world, especially in India. So you are really on the ball here. In fact, am a bit unhappy with you for stealing the thunder of the next survey because it is going to be one of the big topics (we are going to address in that survey). What are the pros and cons of having an universal basic income," said Subramanian while addressing a bunch of students in an outreach programme in Bhubaneswar.

Universal basic income promises that every citizen would unconditional cash transfer in place of the many benefits and subsidies offered by the governments, for example Odisha's popular Re 1 a kilo rice scheme, says ET.

When there is an option for a single unconditional income, it takes less effort from the government’s end to make sure that individual schemes are reaching the right targets. However, those who criticise this fear that it will be expensive and will disincentivise work.

When asked if India was ready for such an idea, Subramanian said, "The answer to whether or not we could have a universal basic income could well be "a yes, but under certain conditions."
Advertisement

"It is always easy to give but very difficult to take away politically. Even though, ideally you might say, use this to replace other subsidies, let me guarantee you that when it comes to trying to replace some subsidies there will be a lot of noise. Both in terms of politics and economic there is a whole range of very important things we have to look into, and are going to look at, very carefully," he added.