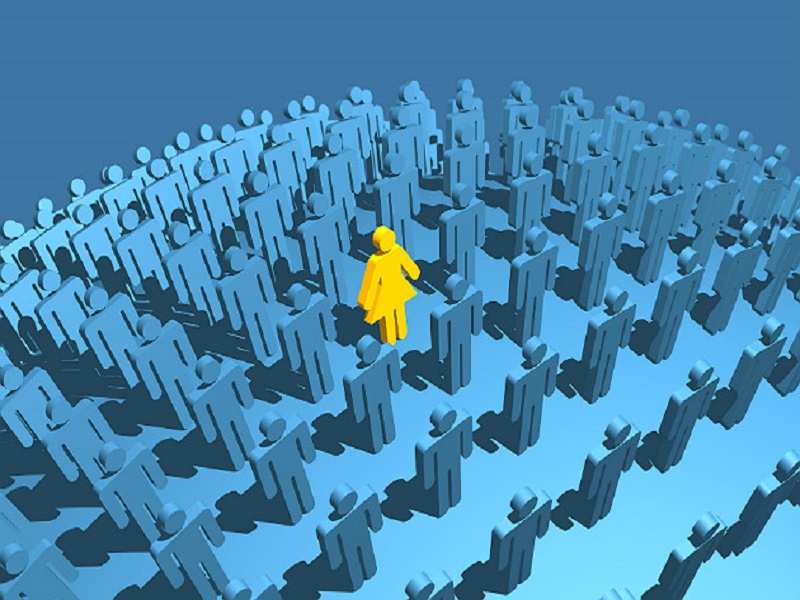 Advertisement
Paying no heed to SEBI’s rule of having at least one woman director on their boards, India's largest public sector units like ONGC, GAIL (India) Ltd, Indian Oil Corp and MMTC, as well as National Fertilisers, Oriental Bank of Commerce, and Power Finance Corp, are running without any woman directors, even as a year has passed since the rule came into force, and had a deadline of March 31 st 2015.

According to capital markets data provider PRIME Database, about half of the 56 NSE-listed companies, which do not comply with the said rule, are state-owned enterprises.

"Though a bulk of the companies has met the criterion, there are some for whom it does not seem to be on top of their agenda," Pranav Haldea, PRIME Database MD told ET.

It was two years ago that SEBI had asked all listed firms to have at least one woman director on their boards from April 1, 2015, so that gender-diversity in boardrooms can be assured.

When enquired by ET, GAIL said that it is under the administrative control of the Ministry of Petroleum and Natural Gas and its "directors are nominated/appointed by the Government of India."
Advertisement