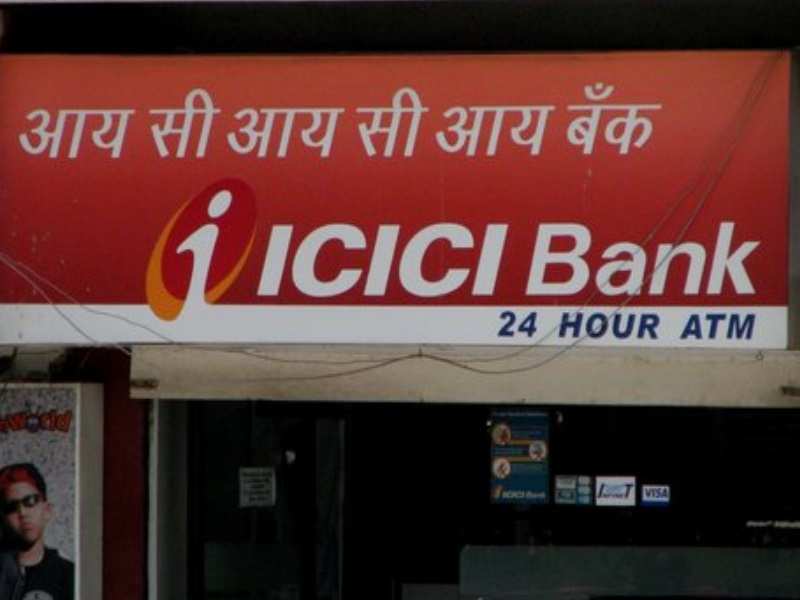 A group of 69 non-resident Indian (NRI) investors have sued ’s Dynamic India Fund III, India’s largest private equity firm, and to the Supreme Court of Mauritius. They have alleged that the money they had invested in the firm did not yield the returns outlined initially.
Advertisement

The investors have also alleged that the two entities had misguided them by not disclosing “pertinent information” about the fund’s performance and the risks. ICICI Bank has dismissed the charges as “baseless and malicious.”

"Work on a township project in Chennai, in which the Fund invested, has not even commenced after 9 years due to serious infrastructure problems. Two or three projects are in dire financial liquidity problems. Only one project in Pune has been exited after eight years and that too considerably under- performed from projected growth,” the investors said.

The group of investors has demanded a compensation of $103 million for a $4.7-million investment made in 2005 in Dynamic India Fund-III, which was floated by ICICI Venture and ICICI Bank.

Advertisement
Refuting the allegation, an ICICI Venture spokesperson said: “The allegations levelled by a set of investors, constituting only 12% of the investors in the concerned funds, are totally baseless, not supported by facts and are malicious".