OPPO Would Also Bank On Cricket & Bollywood For A Successful Run In India; Just Like Micromax & Gionee 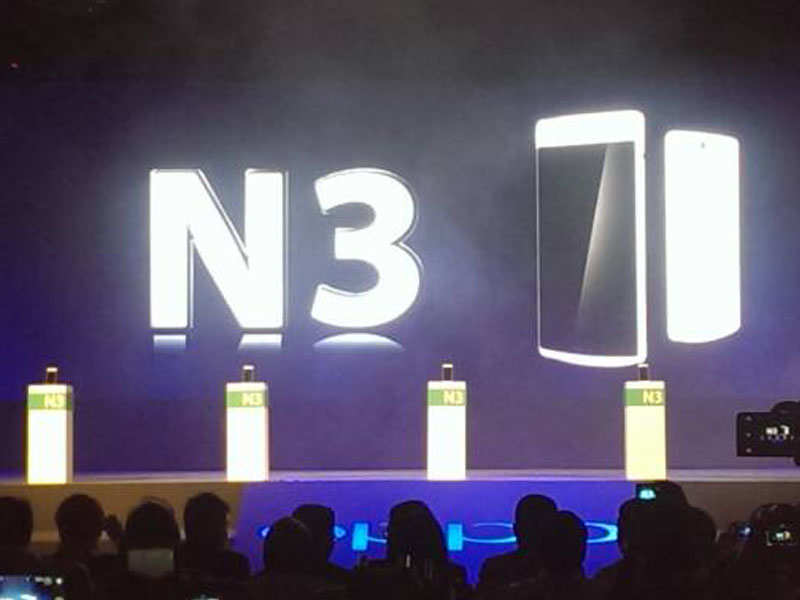 OPPO recently launched two new phones, R5 and N3, in the international markets. The phones got a warm reception from most international publications. We liked them too, but we wanted to know more from the Chinese handset manufacturer, and understand what its ‘big’ plans for the Indian market are. Determined to find out all this and more, we reached out to , - , and he interestingly revealed some fascinating information with us through his Interpreter—as he himself doesn’t speak much English.
Advertisement

With our first question, we got straight down to business and asked how many units of the newly launched phones would they sell in India? A smile lit up Tom’s face as he answered, “As many as possible. OPPO has not decided on the fixed number, but would like to sell maximum number of units of R5 and N3 in India.”

Now, considering the stiff competition they have from rivals like and , the road sure looks tough for them, we say.
Next, we were interested in knowing what will happen to the after the N3 reaches India in December. Would there be any price cuts? Lu replied in the affirmative. He said, “Yes, the stocks of N1 will still be there, till they get depleted. A price cut is also on cards.” They would want to sell more N3 phones in India after all.

When we quizzed Tom Lu on what new would he do to market OPPO in the crowded Indian smartphone market, he quickly replied that they are looking at cricket as the prime partnership in India as people of the nation do connect with it. He said, “Cricket is for the masses and seems like they want to stay bank on it in a huge manner and spend on tournaments.”

So, OPPO like others too wants to ride the cricket and wave to reach the masses. It has worked in the past for several Chinese and Indian mobile manufacturers. For instance, both Micromax and Gionee had build cricket connects, sponsored major tournaments, and got them linked with the Indian audience.
Advertisement

But, will the same strategy work for OPPO too? We don’t see why it wouldn’t if they get the pricing correct.