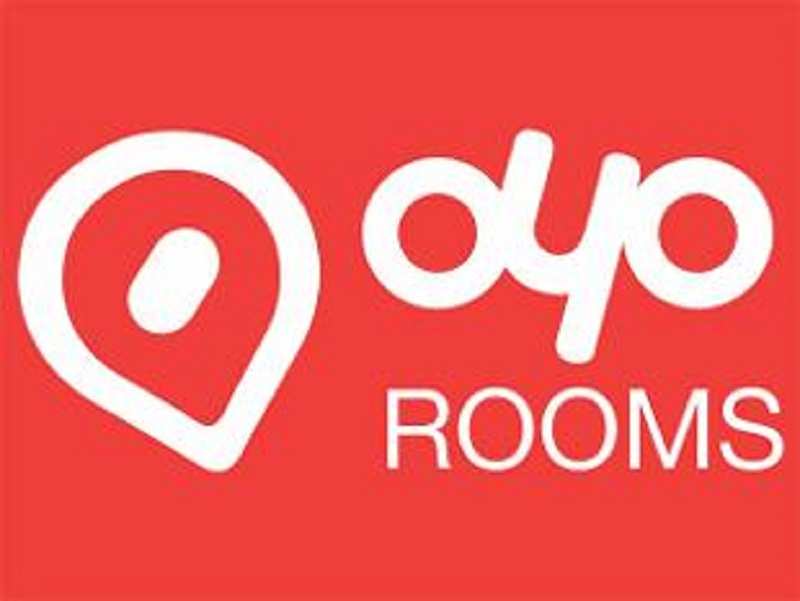 Hotel aggregator Oyo Rooms is in talks with SoftBank to raise about $300-500 million in what could be the biggest financing in startups since November 2015. A successful fund raise may value at $1.2 billion and propel it into the unicorn club where Flipkart and Paytm are present.

Existing and new investors may take part in the fundraising round, where is getting a pre-money valuation of $700-750 million, an official with knowledge of the developments told ET.

The funding from the Masayoshi Son-led company will come through Vision Fund &mdash; $100 billion fund which has investments from Saudi Arabia&rsquo;s sovereign wealth fund and Apple.

Advertisement
The funding will help Oyo further expand its network of 7,000 and 70,000 rooms in 200 Indian cities. Key to expansion plans will be its new initiative called Townhouse, which targets the mid-premium segment as compared budget segment for Oyo Rooms. The startup is taking properties on lease in order to control customer experience in Townhouse Properties, four of which have already opened in Delhi and Gurgaon area.

According to a source, Oyo is looking forward to introduce 200-250 Townhouse properties across the country by end of the year. The company has also started international expansion, first with Malaysia and will expand to other geographies.

The large capital infusion will give Oyo Rooms the muscle to compete with rivals like the Makemytrip-Ibibo combine as well as counter newer threats from overseas players like Priceline-owned Bookings.com, said investors tracking the space.
NewsletterSIMPLY PUT - where we join the dots to inform and inspire you. Sign up for a weekly brief collating many news items into one untangled thought delivered straight to your mailbox.
CAPTCHA: