Panama Papers Leaks has become a monkey on Amitabh Bachchan’s back as new records surface. Here are the details 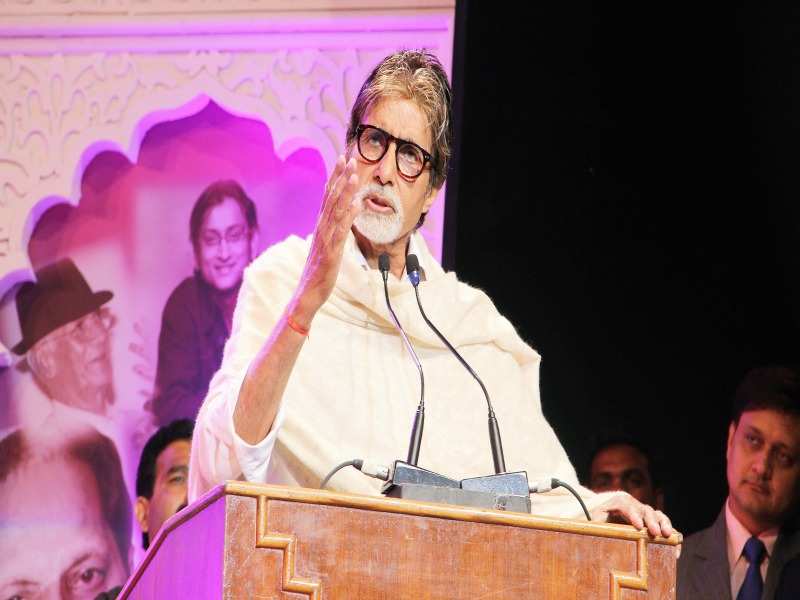 The Panama Papers Leaks have come back to haunt India’s Bollywood megastar Amitabh Bachchan, who earlier denied his links to any off-shore accounts, saying his name was being misused.
Advertisement

Records of Panamanian law firm Mossack Fonseca had shown that Bachchan had served as director of four offshore shipping companies between 1993 and 1997, which he has denied.

On the contrary, The Indian Express newspaper has published records that show that Bachchan, as director of two of these firms, took part in their board meetings via “telephone conference.”

Advertisement
Indian Express reported that the venue of these meetings were “38/39, The Esplanade, St Helier, Jersey, Channel Islands, JE4 8SD.”
Bachchan’s name was also recorded in the list of directors and office bearers on the Certificate of Incumbency issued by both companies.

These records relate to a $1.75-million loan from a Jeddah-based investment company that also finds mention in Mossack Fonseca records investigated by The Indian Express.

When Bachchan was approached by the newspaper on the same issue, his publicist emailed a statement: “On the Panama disclosures, I wish to state that queries continue to be sent to me by the media. I would humbly request them to kindly direct these to the GOI (Government of India) where I, as a law abiding citizen have already sent, and shall continue to send, my responses. I stand by my earlier statement on the ‘misuse of my name’ in the matter and in any event the press reports do not disclose any illegal act committed by me.”

READ ALSO: These comics explain the Panama Paper Leaks so easily that even a 5-year-old would get it
Advertisement