Advertisement
Rounak Jain
Sep 6, 2022, 07:00 IST
Utpal Sheth, senior partner and CEO, Rare EnterprisesCFA Society
Advertisement
Rakesh passed away last month, and the Indian financial markets may not see someone like him for quite some time. His successes have inspired many over the last decade, and all the while his partner in the shadows has been Utpal Sheth, Rare Enterprises’ senior partner and CEO.
Jhunjhunwala and Sheth set out to build Rare Enterprises after an accidental meeting in the 1990s. Sheth was pivotal in Jhunjhunwala’s investment in Titan, which delivered a whopping 12,000% returns over time.

Jhunjhunwala was not shy of voicing his opinion, and he once complimented Sheth saying their synergy makes 1+1=11.

While we might not see a bullish investor like Jhunjhunwala anytime soon, we can do the next best thing – take investment advice from someone who has been in his shadow for over 25 years.

Advertisement
While investment successes can build confidence, it’s the mistakes that make for the best lessons. For instance, making a 20% return on your investment might feel good, but losing 50% on another will teach you the things you need to look out for while making an investment decision.

Explained: What is India Volatility Index or VIX, and why is it important now?

Utpal Sheth teamed up with Rakesh Jhunjhunwala in the 1990s to build Rare Enterprises. He has been in Jhunjhunwala's shadows for over 25 years, but the Big Bull did not refrain from complimenting him in public. A former i-banker, Sheth was the perfect foil to Jhunjhunwala, with the Big Bull calling him his 1+1=11 partner.

Here are words of wisdom from Utpal Sheth.

1. Survivorship bias can be misleading

Survivorship bias exists in almost everything if you try to evaluate the performance of a sample.
Advertisement

Survivorship bias is the tendency to extrapolate the performance of the stocks which have given good returns to the entire portfolio, while ignoring stocks that have gone bad.

Sheth underlines that correctly attributing mistakes is important. Not doing so is essentially ignoring the reasons for the failures, and continuing with the same mistakes and the performance does not improve.

2. Agility and experimentation are good tools to have

Referring to a letter written by Jeff Bezos to his shareholders in 1997, Sheth identified that there are two types of decisions – reversible and irreversible.

Reversible decisions can be made fast and without perfection, since they can be changed.
Advertisement

On the other hand, irreversible decisions require careful deliberation and can often lead to slowness.

Sheth says if most decisions are looked at as being irreversible, it would lead to slowness, unthoughtful risk aversion, and failure to experiment sufficiently. As a result, it would lead to diminished invention.

The bottomline – agility and experimentation are two important tools in an investor’s handbook.

3. Embrace mistakes and learn from them

Learning from a mistake involves experimentation, iteration and taking decisions rooted in conviction.

“What matters is companies that don't continue to experiment or embrace failure eventually get in the position where the only thing they can do is make a Hail Mary bet at the end of their corporate existence,” said Jeff Bezos.

4. Investments should be in sync with the degree of conviction

Many investors often rue the fact that they either did not make exits or entries at the right time, or that they did not back their conviction with enough money.

This mistake can happen on both the buy as well as the sell side. For instance, Rare Enterprises sold its Crisil investment to buy a property. Since then, the property has appreciated 2x, while Crisil has appreciated 20x.
Advertisement

While timing the markets is impossible, backing yourself in an investment decision remains important. Again, this also offers an opportunity to learn from mistakes.

5. Probability of right investments and right exits is low

Building a portfolio takes a lot of time and effort, and Sheth explains this with an analogy of monkeys and gorillas.

While monkeys are more in number, gorillas are rare. However, gorillas are outsized and dominant, and are not challenged by monkeys. They also have a longer lifespan, and in the right environment (jungle), they can outlast monkeys 2x.

The probability of making good investments is low, just as finding a gorilla is rare. But once investors find a good investment, they need to iterate the remaining ones to strike the right balance of a stock portfolio.
Advertisement 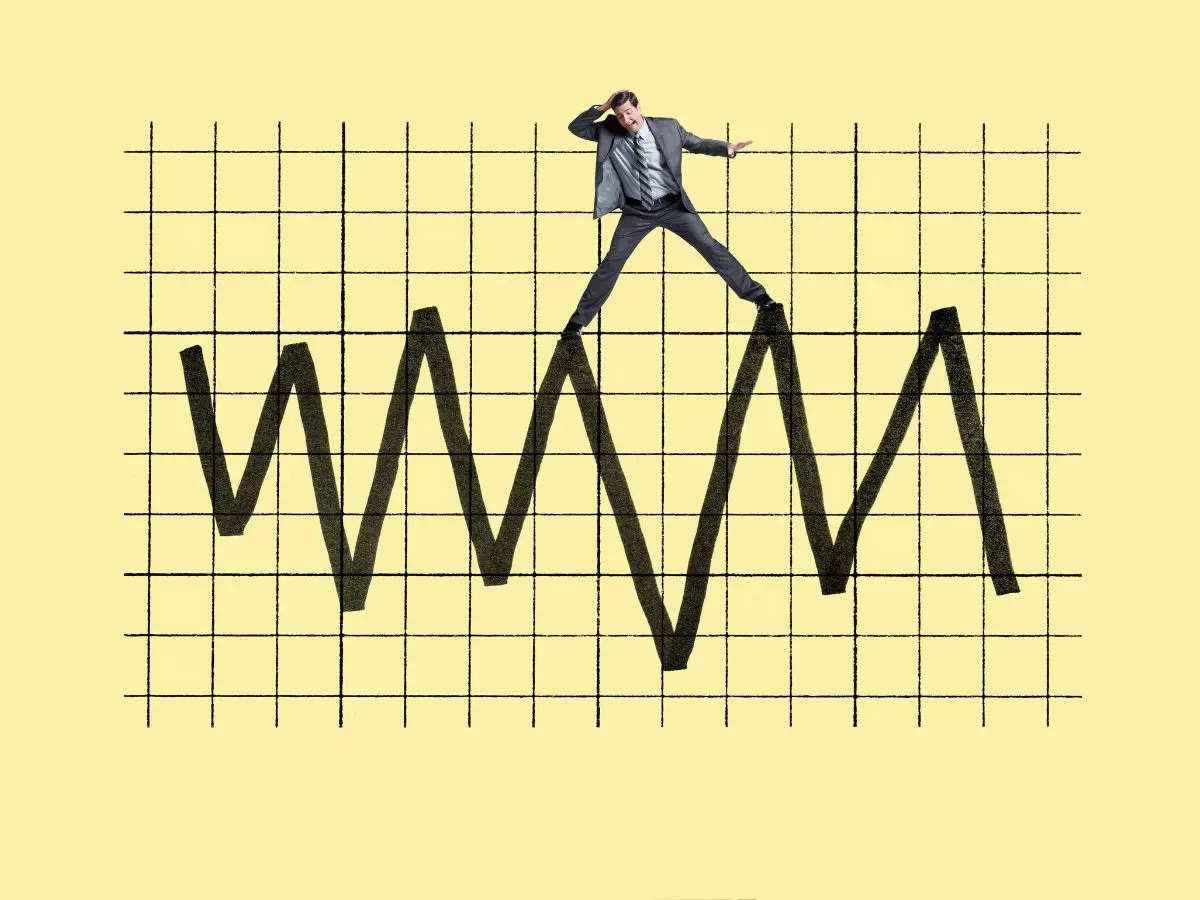 Explained: What is India Volatility Index or VIX, and why is it important now?

Utpal Sheth teamed up with Rakesh Jhunjhunwala in the 1990s to build Rare Enterprises. He has been in Jhunjhunwala's shadows for over 25 years, but the Big Bull did not refrain from complimenting him in public. A former i-banker, Sheth was the perfect foil to Jhunjhunwala, with the Big Bull calling him his 1+1=11 partner.
NewsletterSIMPLY PUT - where we join the dots to inform and inspire you. Sign up for a weekly brief collating many news items into one untangled thought delivered straight to your mailbox.
CAPTCHA: