Advertisement
Prabhjote Gill
Nov 17, 2020, 12:13 IST
India's Prime Minister Narendra Modi and Chinese President Xi Jinping at the 2019 BRICS Summit PM India
Advertisement
India foreign minister S Jaishankar has defended India’s move to stay out of the Regional Comprehensive Economic Partnership (RCEP), stating that it is an approach that’s already showing ‘damaging consequences’.
“It was quite extraordinary that an economy as attractive as India allowed the framework to be set by others,” he said, addressing the Indian School of Business in Hyderabad. “With the passage of time, our predicament became increasingly serious. The choice was to double down on an approach whose damaging consequences were already apparent or to have the courage to think through the problem for ourselves.”

Xi and Modi to meet at BRICS summit today
Jaishankar’s comments come ahead of Prime Minister Narendra Modi and Chinese President Xi Jinping set to face each other again today at the 2020 BRICS summit. This is the second time this month that the leaders of the two Asian giants will be attending a virtual event together.

Last week, they attended the Shanghai Cooperation Organisation (SCO) Heads of State summit, hosted by Russia. Modi took the opportunity to express the importance of being self-reliant, but also respecting each other’s ‘sovereignty and territorial integrity’ as the organisation continues to grow.

Russia — who is hosting yet again — has already clarified that the BRICS summit will not be used to discuss bilateral issues. However, it added that both India and China could benefit from participating.
Advertisement
A world of tariff barriers
According to Jaishankar, free and fair trade is only an illusion when the world is littered with ‘tariff barriers and state capitalism’ indirectly hinting at China’s policies of subsidised mass production and dumping goods.

“The effect of past trade agreements has been to de-industrialise some sectors. The consequences of future ones would lock us into global commitments, any of them not to our advantage. Those who argue stressing openness and efficiency do not present the full picture,” he said at the Indian School of Business in Hyderabad.

India is not just a market for others
The RCEP was signed on Sunday, November 15, by China, Japan, South Korea, Australia, New Zealand, and the ASEAN. India’s decision to step away, however, occurred last November.

At the time, India justified its decision to keep out to protect its economy from increasing trade deficits with a majority of the other members. While more prosperous countries like Indonesia were only required to open up 50% of their economy, India was asked to open 74% of its market to the ASEAN countries.

Another it raised was market access. India wanted to put in place a protected list of goods and services to shield its domestic market. The five sectors that would have taken most of the hit from increased competition due to the RCEP are textiles, dairy, steel, automobiles, and agricultural products.
Advertisement
“India’s aim is to enter the global arena with cards to play, not just to provide a market for others. This is really about seriously building comprehensive national power. Our success in doing so will determine future terms of engagement and outstanding with the world,” explained Jaishankar.

However, since India is a heavyweight player, the RCEP members have left the door open for India should it change its mind. They have also waived the 18-month cooling period for interested applications. Now, it’s up to India whether it chooses to exercise that option or not.

SEE ALSO:
Digital news publications in India have one month to share FDI details with the government — and till October next year to comply 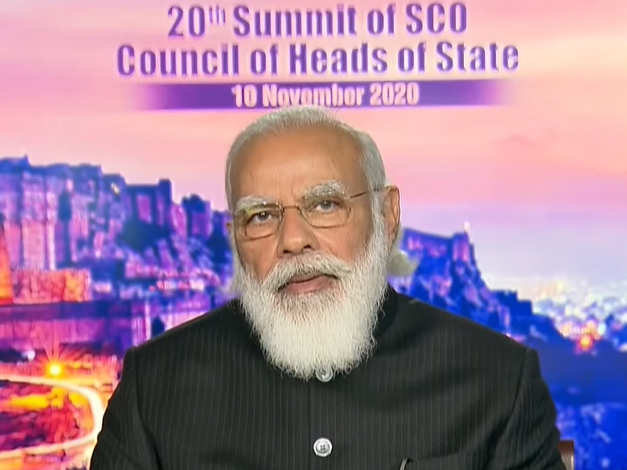