Advertisement
PTI
May 3, 2020, 11:29 IST
FILE PHOTO: A special relief flight of Air India in Hyderabad.
New Delhi, May 3 () Jet fuel (ATF) prices have been slashed by a steep 23 per cent in line with a slump in international oil prices and it now costs about one-third of petrol and diesel whose rates continue to be frozen for the 50th day on Sunday. Aviation turbine fuel (ATF) price has been cut by Rs 6,812.62 per kilolitre, or 23.2 per cent, to Rs 22,544.75 per kl in the national capital, according to a price notification by state-owned oil marketing companies.
Advertisement
Also Read

Aviation turbine fuel (ATF) price has been cut by Rs 6,812.62 per kilolitre, or 23.2 per cent, to Rs 22,544.75 per kl in the national capital, according to a price notification by state-owned oil marketing companies.
ATF, which is used as a fuel in aeroplanes, now costs less than one-third of the price of petrol used in cars and two-wheelers. A litre of petrol in Delhi comes for Rs 69.59 while jet fuel is priced at Rs 22.54 per litre.

Diesel, used mostly in trucks, buses and tractors, is priced at Rs 62.29 per litre.

In fact, even market priced or non-subsidised kerosene is much cheaper than petrol and diesel after its rates were cut 13.3 per cent to Rs 39,678.47 per kl (Rs 39.67 per litre), according to the notification.

This the steepest cut ever and sixth reduction in ATF prices since February.
Advertisement
Since February, jet fuel prices have been cut by almost two-thirds. ATF price in Delhi before the reduction cycle began in February was Rs 64,323.76 per kl and now costs Rs 22,544.75 per kl.

Similar reduction has been effected in other metro cities as well.

While the oil PSUs have regularly revised ATF prices, they have since March 16 kept petrol and diesel prices on hold ostensibly on account of extreme volatility in the international oil markets.

Petrol and diesel prices were frozen soon after the government raised excise duty on the two fuels by Rs 3 per litre each to mop up gains arising from falling international rates.

Oil companies, instead of passing on the excise hike to consumers, decided to adjust them against the reduction required because of the drop in international oil prices. They used the same tool and did not pass on the Re 1 per litre hike required for switching over to ultra-clean BS-VI grade fuel from April 1.
Advertisement
Market analysts, however, said the same volatility was witnessed in ATF prices as well but that has not stopped the oil companies from passing on the cut to airlines.

More importantly, no airline has been operating since mid-March in view of restrictions placed to check the spread of coronavirus, yet oil companies have continued to revise downward jet fuel prices.

In fact, oil companies used to revise ATF prices on the 1st of every month but they on March 21 adopted fortnightly revisions to pass on the benefit of falling international oil prices to the airlines.

Even non-PDS or market priced kerosene cost has seen rate reduction similar to ATF. It was priced at Rs 65,815.47 per kl in January.

Though the government had deregulated petrol and diesel prices, rate changes have been in the past put on hold by public sector oil companies Indian Oil Corp (IOC), Bharat Petroleum Corp Ltd (BPCL) and Hindustan Petroleum Corp Ltd (HPCL) for reasons that appear to be non-commercial.
Advertisement
There was a 19-day price freeze on petrol and diesel ahead of the Karnataka polls in May 2018 despite international fuel prices going up by nearly USD 5 a barrel. However, no sooner were the elections over, they rapidly passed on to customers the desired increase -- over 16-straight days post-May 14, 2018, petrol price climbed by Rs 3.8 per litre and diesel by Rs 3.38.

Similarly, they had stopped revising fuel prices for almost 14 days ahead of the assembly elections in Gujarat in December 2017.

These companies had also imposed a freeze on petrol and diesel prices between January 16, 2017, and April 1, 2017, when assembly elections in five states -- Punjab, Goa, Uttarakhand, Uttar Pradesh and Manipur -- were held.

During the 2019 general elections, they moderated the revision by not passing on all of the desired increase in rates to consumers, industry sources said. And rates began to rise a day after the final phase of polling for Lok Sabha elections ended. 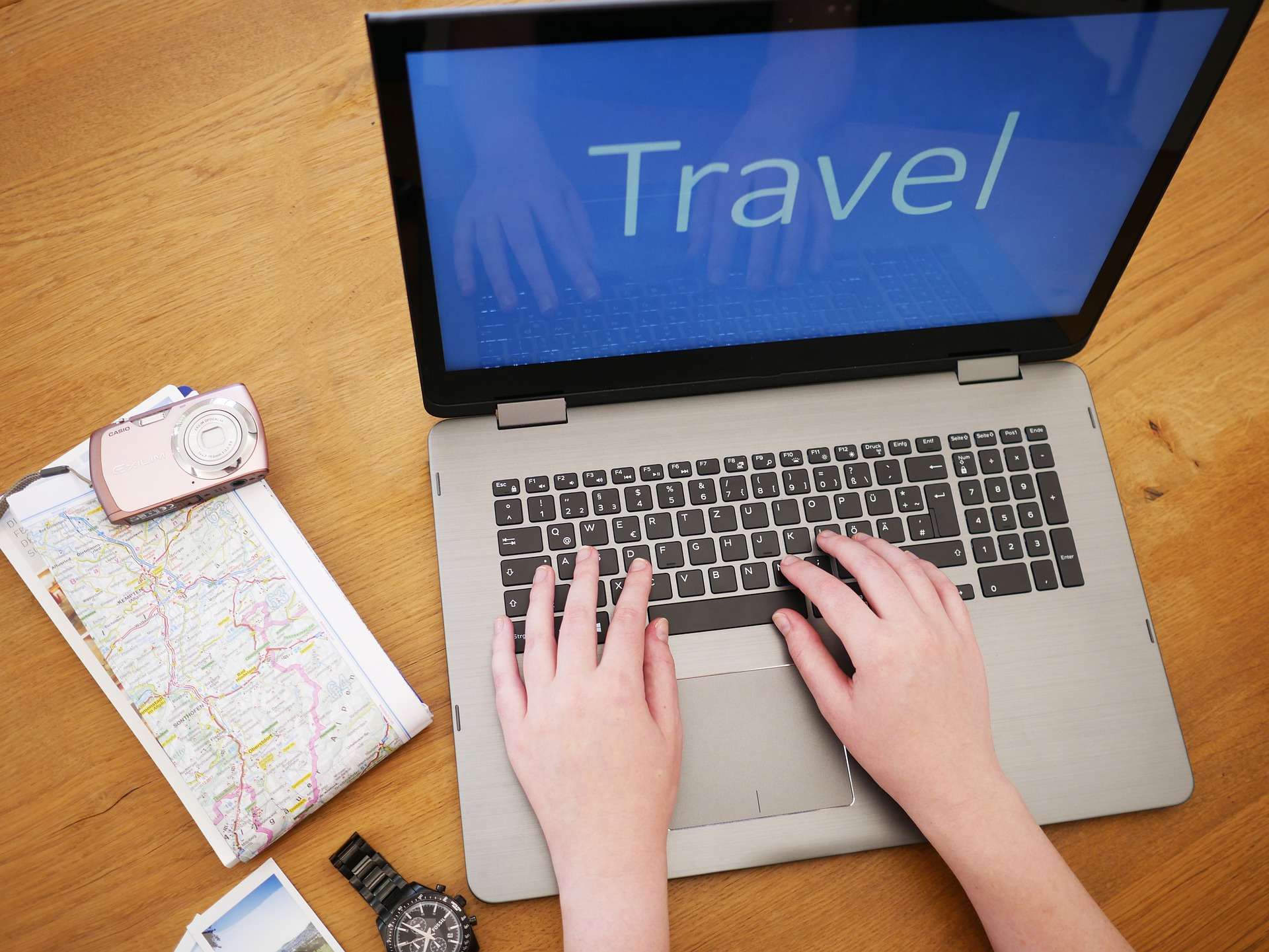 Aviation turbine fuel (ATF) price has been cut by Rs 6,812.62 per kilolitre, or 23.2 per cent, to Rs 22,544.75 per kl in the national capital, according to a price notification by state-owned oil marketing companies.
NewsletterSIMPLY PUT - where we join the dots to inform and inspire you. Sign up for a weekly brief collating many news items into one untangled thought delivered straight to your mailbox.
CAPTCHA: