Advertisement
Sriram Iyer
Dec 5, 2019, 14:28 IST
Advertisement
The Reserve Bank of India shocks the street by leaving interest rates unchanged contrary to market expectations. The decision to hold interest rates was triggered by the recent spike in inflation. RBI has already cut interest rates five times this year but the lending rates offered by banks have come down much lesser.
Repo rate, the interest that the RBI charges banks for lending money to them, is already at a ten-year low.

These are the top highlights of his speech today after the monetary policy meeting.

1. India's real GDP growth estimate cut to 5% for the full-year ending March 2020.
2. The decision to leave interest rate unchanged was 'unanimous'.
3. Since the October meeting, global economic condition has been subdued though there are some signs of resilience.
4. Rabi sowing (the winter crop) was down only 5% by November 29 compared to a year ago. This signals recovery according to the monetary policy panel.
Advertisement

Food inflation will be very high from January to March 2020, warns RBI governor as he keeps interest rates unchanged


5. Governor Das cited the improvement in manufacturing PMI as a sign of economic recovery.

6. Net foreign direct investment rose 17% in the first half of the fiscal year and the net foreign portfolio investments (money invested in shares and bonds) were over $8 billion at the end of November compared to a net outflow a year earlier.

8. Economic activity has weakened further but a lot of steps already taken by the government and the RBI will help improve the economy.

Advertisement
9. The forthcoming budget will also provide further insight into the government's efforts to improve the economic growth. The monetary policy panel decided it was prudent to pause at this stage and wait for data and government's policy measures.

13. The price rise of food items will come down to 3.8% between April and June 2020.
Advertisement

14. There is also surplus liquidity in the system. RBI is absorbing about ₹2.5 lakh crore ($35 billion) everyday.

Quantitative easing was the same policy adopted by the central banks in developed economies like the US and Europe after the global financial crisis brought the credit market to a grinding halt. In India too, right now, risk-averse banks prefer to keep the money in safes instead of risking it in the form of loans, especially to the crippled non-banking financial companies.

However, the governor kept the suspense alive on the question whether the RBI was considering a programme like the TARP (Troubled Asset Relief Programme) in the US where the federal funds went into purchasing stock in banks, insurance companies, and auto-makers, and to loan funds to financial institutions and to homeowners. This was brought in 2008 to save some of America's marquee banks-- Bank of America/Merrill Lynch, Bank of New York Mellon, Citigroup, Goldman Sachs, J.P. Morgan, Morgan Stanley, State Street, and Wells Fargo-- from collapsing in the aftermath of the financial crisis of 2008.

"I also read it in the paper. Let me leave it at that," RBI Governor Das said. 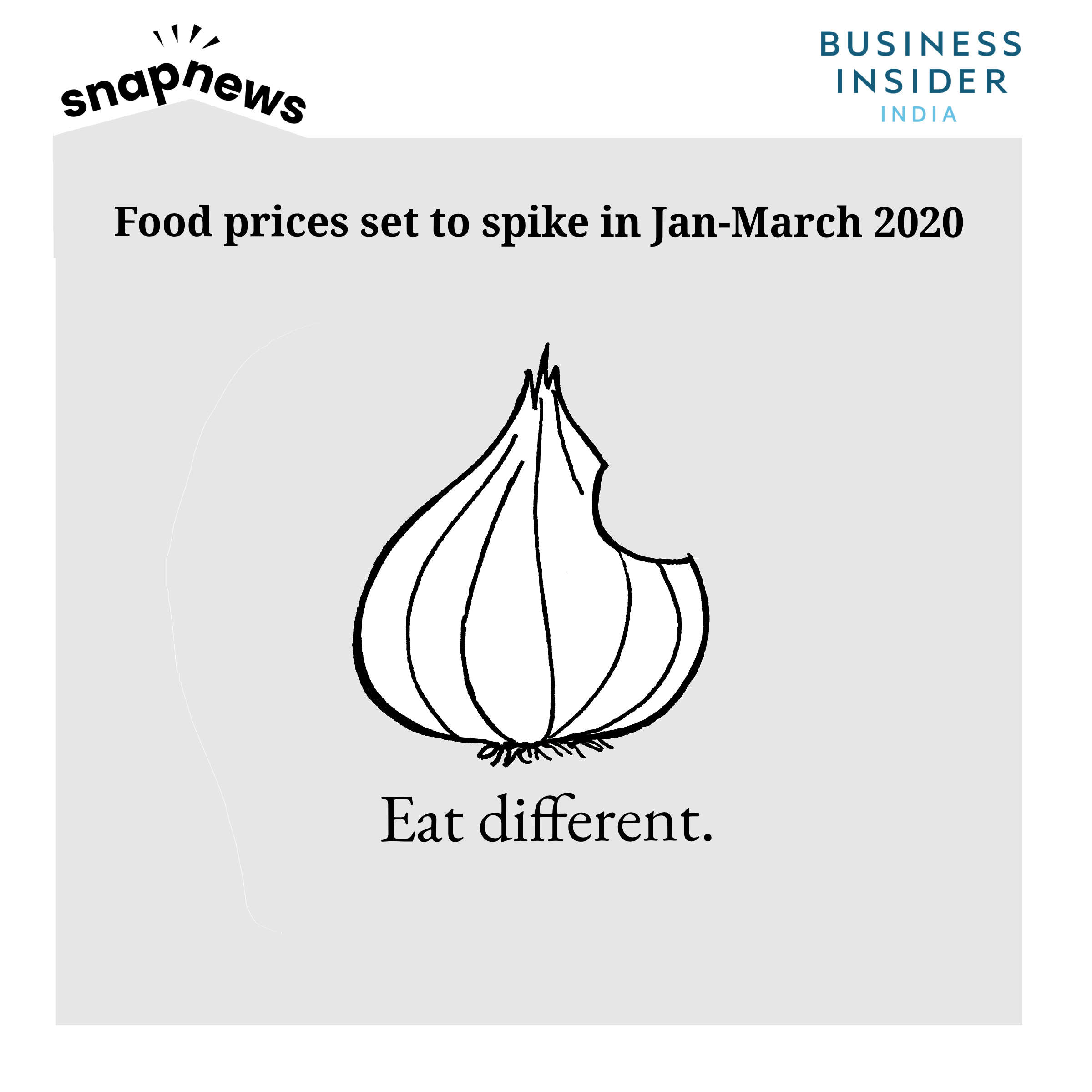 Food inflation will be very high from January to March 2020, warns RBI governor as he keeps interest rates unchanged 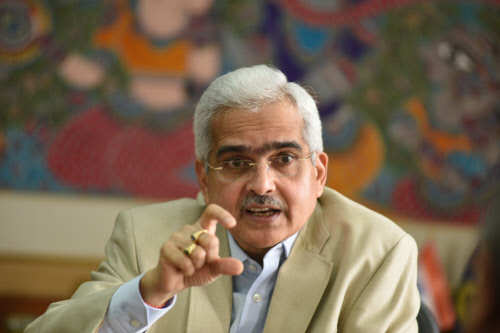