Rounak Jain
Jun 3, 2020, 16:15 IST
Supreme Court of IndiaBCCL
If you buy a property in an auction and later find out that there were unpaid electricity bills, they are now your’s to pay. While this is generally understood as the norm, it’s something the had to reiterate after the Telangana High Court excused the statutory electricity dues of a water bottling plant in the state.

The Supreme Court said that are liable to pay the statutory electricity dues — especially since the charges were specifically mentioned during the auction.

Hearing a case between the auction-purchaser of a water bottling plant in Telangana and the Telangana Electricity Board, the bench — which included Justices Sanjay Kishan Kaul and KM Joseph — ruled that in this specific case, the buyer of the property was liable to pay to statutory electricity dues which were unpaid by the previous owner. 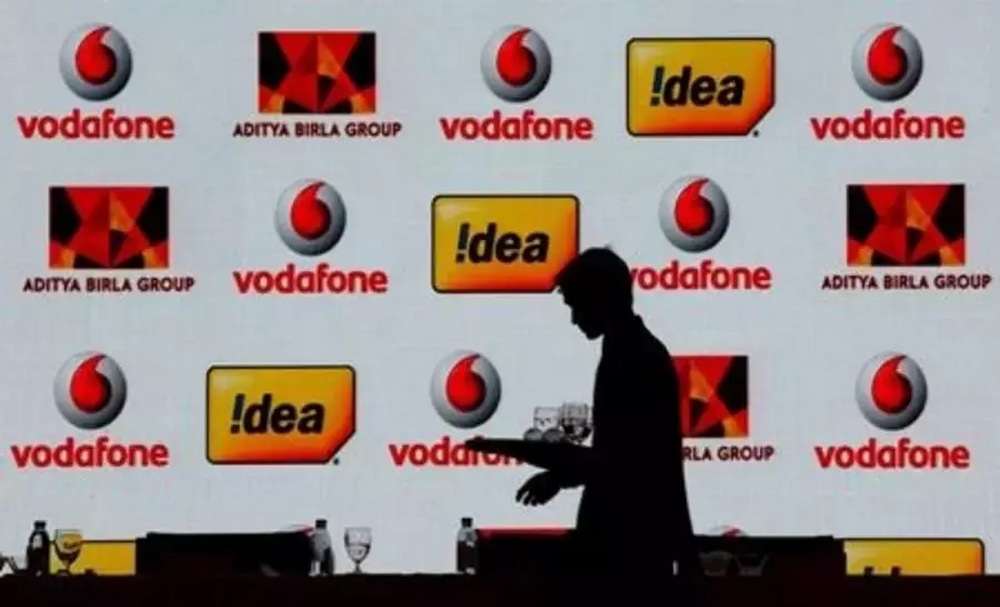 
What is the case about?

The case is about the payment of statutory dues by the purchaser of an auctioned property.

In this particular instance, the purchaser refused to pay statutory electricity dues which were unpaid by the previous owner. The purchaser applied for a new electricity connection, but the authorities refused to provide the connection on the grounds that there were outstanding dues to be paid.

Advertisement
Seeking to quash these demands made by the authorities, the purchaser approached the Telangana High Court, which subsequently granted relief.

What did the Supreme Court say?

The case was subsequently raised by the Telangana Electricity Board in the Supreme Court, which observed that the purchaser was liable to clear the dues.

In its observation, the Supreme Court said, “Where, as in cases of the E-auction notice in question, the existence of electricity dues, whether quantified or not, has been specifically mentioned as a liability of the purchaser and the sale is on “as is where is, whatever there is and without recourse basis”, there can be no doubt that the liability to pay electricity dues exists on the respondent (purchaser).”
Advertisement

Who does it affect?

The ruling made by the Supreme Court affects anyone purchasing any property in an auction.

More specifically, during the auction, the auctioneer will have to mention specifically that the property is being sold on an “as is” basis, just like in the case above.

Advertisement
If this is explicitly mentioned, the purchaser of the property will inherit all the liabilities and assets associated with the property. The purchaser will also have no recourse in this regard.