Here's what the President's rule and what happens after President Rule

What is President’s rule

The central government takes direct control of the state and the governor becomes its constitutional head. Also there would be no Council of Ministers. The Vidhan Sabha is either dissolved or prorogued.
Advertisement

Even the chief minister’s office will be vacant, compelling the election commission to conduct re-election within six months.

The crisis started after all the three major parties — BJP, Shiv Sena and NCP — didn’t stake claim to form a government, leading the president to impose president's rule in the state.

How does it affect the people of the state
AdvertisementWhile day to day operations of the state will not be affected, President’s rule would mean that for the next six months no major government decisions will be made. No projects will be sanctioned, and no major policy decisions including subsidies and others will be made — keeping the progress in a can until the next government is formed. 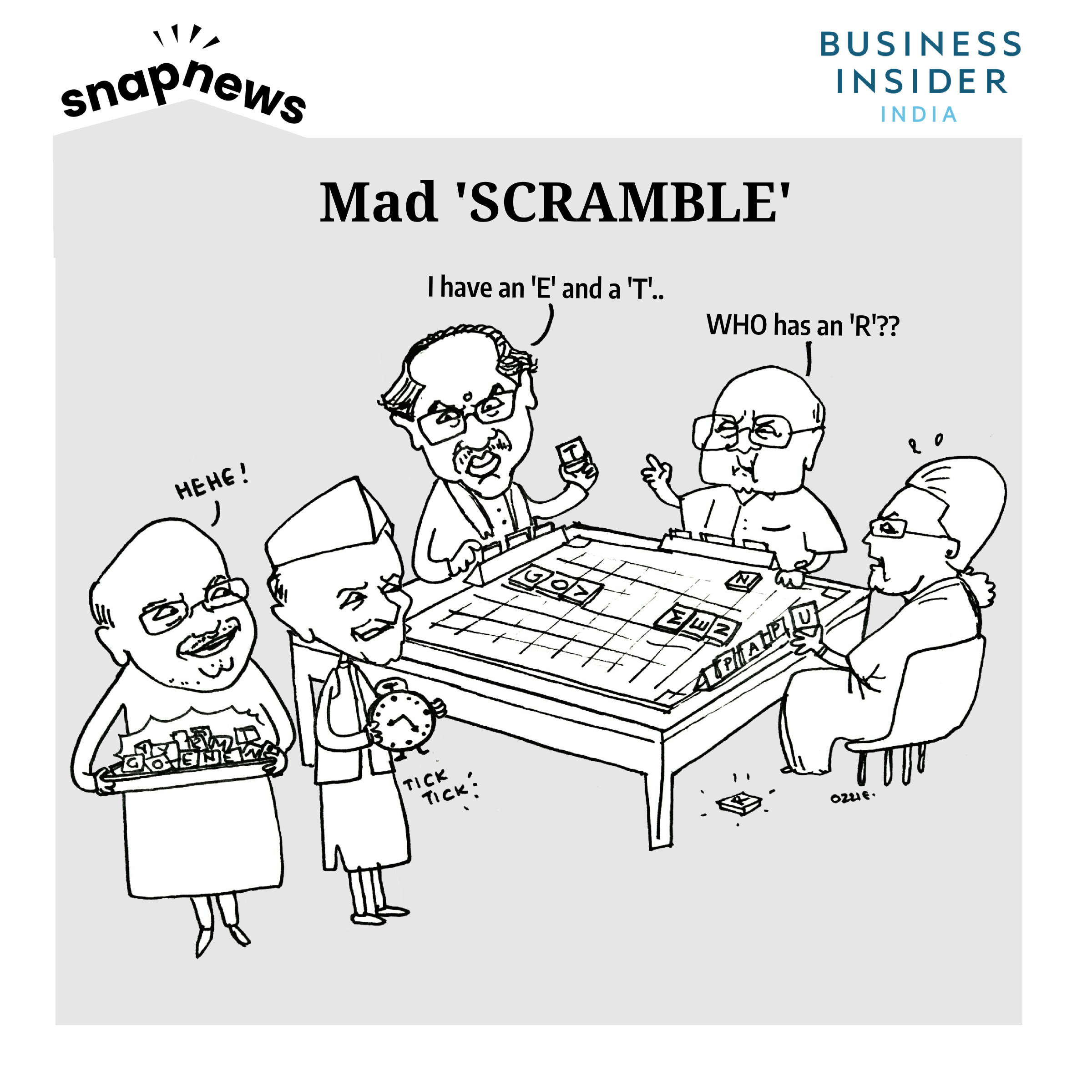