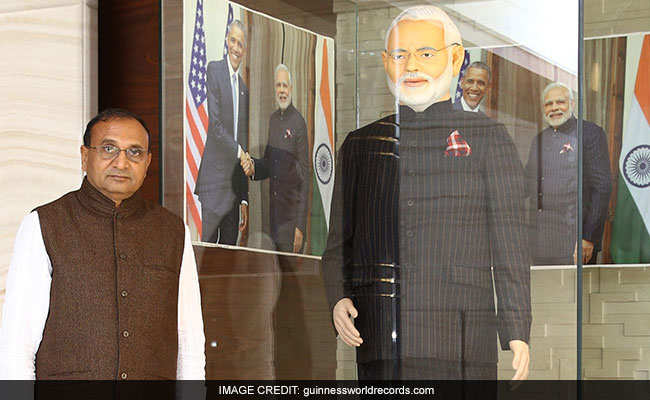 Remember the famous suit Indian Prime Minister Narendra Modi had worn when he had met US President Barack Obama? Yep, the very one which had his name monogrammed in it?

That same suit has now entered the Guinness Book of World Records. Nope, not for being the most narcissistic suit ever- but instead for being the ‘most expensive suit (clothing) sold at auction’.

As it turns out, it was sold at an auction for a whopping Rs 4.31 crores in February last year. 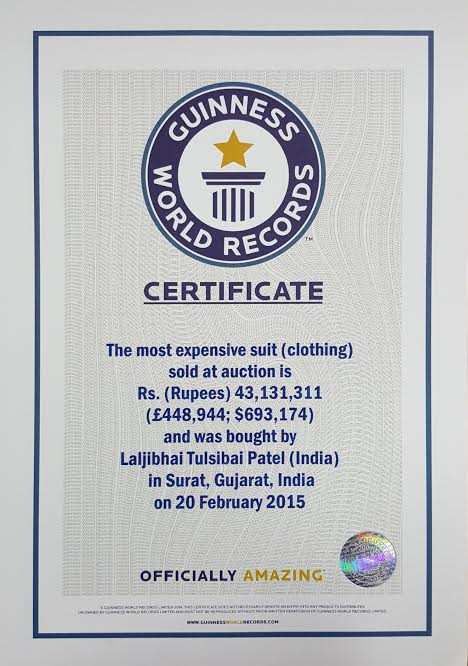 Advertisement
The suit was sold to the highest bidder, 62-year-old , a diamond baron and private airline owner based in Surat for Rs 4.31 crore. The base price of the suit at the auction was Rs 11 lakh.

Mr Patel, who was overjoyed at being the highest bidder said that it was a matter of joy that he now gets to own a suit worn by none other than . 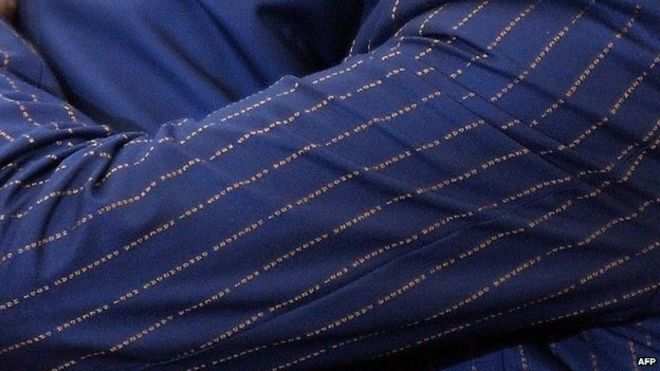 Some of the highest bids at the auction were made by owners of the , which charters planes to fly within and to Mumbai.

The money received in the auction will be used to clean River Ganga.

Advertisement
The suit was one of the 300 items that the Prime Minister had received as gifts that were sold at the auction.
NewsletterSIMPLY PUT - where we join the dots to inform and inspire you. Sign up for a weekly brief collating many news items into one untangled thought delivered straight to your mailbox.
CAPTCHA: