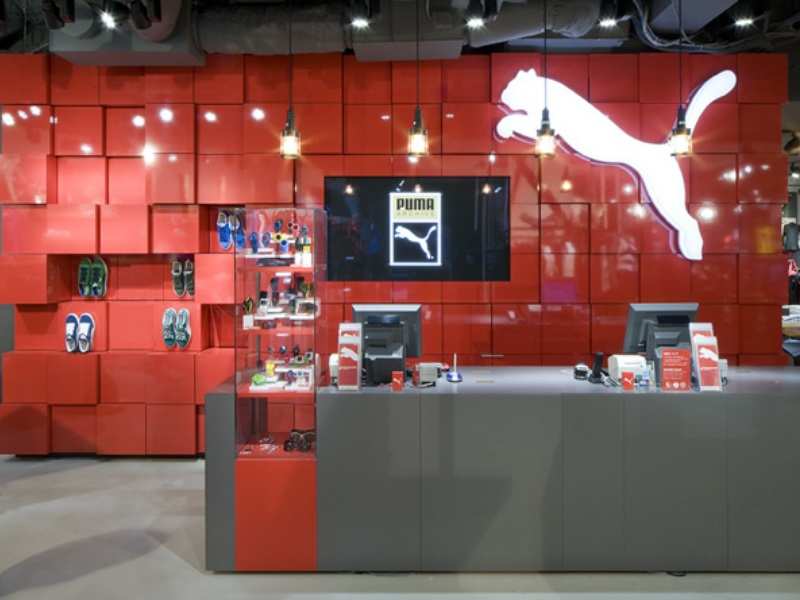 Advertisement
Puma and Adidas, the sports goods makers from Germany, are seeking permission from the Indian government to open their own ecommerce portals in the country. By doing so, they have become the first among foreign companies who are willing to take advantage of the changed Indian foreign direct investment rules, which allow single-brand overseas retailers to sell their products online.

"Based on the new regulation on single-brand retail, we have sought approval for Puma Sports India to do retail and e-commerce. The same entity was originally allowed to do wholesale of Puma products," Abhishek Ganguly, managing director of , told ET.

Both Puma and Adidas have filed applications with Department of Industrial Policy & Promotion (DIPP) on March 3 rd.

It was in November last year that the Indian government had relaxed the rules for FDI in retail. The new rules allow manufacturers to sell their products through wholesale, retail and e-commerce channels as well for the first time.

"It has been decided that a manufacturer will be permitted to sell its product through wholesale and/or retail, including through e-commerce without government approval," the DIPP had said.
Advertisement

"It's a very progressive approach from the government. Once our approval comes through, it will make business much smoother for us," added Ganguly.