Is PM Modi reading this? Global managers think Raghuram Rajan is one of the best bankers in the world 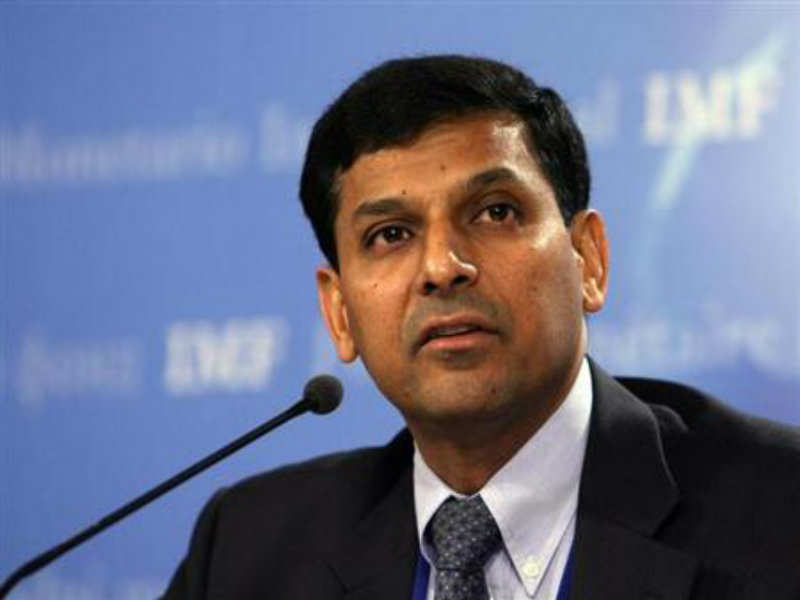 Advertisement
Yes, you are reading it correct! As per the experts, Reserve Bank of India (RBI) Governor Raghuram Rajan is one of the best central bankers across the world as he has a good grip on monetary policies.

After Marc Faber, Jim Rogers of Rogers Holdings has joined the bandwagon of experts who have appreciated recent decisions taken by the RBI chief.

Not only this, India has been among the best-performing emerging markets amid a global currency rout against the dollar in a capital flight not seen since the collapse of in 2008.

Investors across the world praised India as it avoided the mistakes of other central banks that kept interest rates low to stimulate growth.

Rogers said that he had always admired what the RBI chief did. “Unfortunately, he is not the Indian government. He cannot save India, but you certainly have the least bad central banker in the world and I hope he continues being like that," he added.

Rogers added that he is delighted to see, and even though he does not own the , he is certainly watching what he does and what he says.
Even at a time of global rout in world , Rajan said in an exclusive interview with ET on Wednesday that global financial markets may be in turmoil, but Indian investors shouldn't worry too much.

Earlier in August, Marc Faber said he did not trust central bankers except that of India's, since he has a solid grip on monetary policies, while the other monetary authorities around the world were basically money printers.

"Mr Raghuram Rajan is an outstanding man who understands central banking. He is probably only one in the world among the crowds of professors at central banks that actually has a good grip on monetary policies and what you can or cannot achieve with them. He should get the Noble Prize in economics, but others are all money printers at heart, all of them," Faber said.

Advertisement
There is no doubt that Rajan, who took over the job two years back at a time when the rupee had suffered a precipitous drop, worked hard to nurse the currency back to health.

Rajan earlier said that "we want growth to be faster than what it is today. Obviously, there are pockets that are hurting, absolutely. But I think you would be hard pressed to argue that this is the kind of emergency we saw in 2008 ourselves or the kind of emergency that some other countries are facing across the world today."

An all-round improvement in macroeconomic fundamentals since then has made India almost bullet-proof against the vagaries of financial markets and the biggest differentiator from two years ago is the confidence this had engendered.