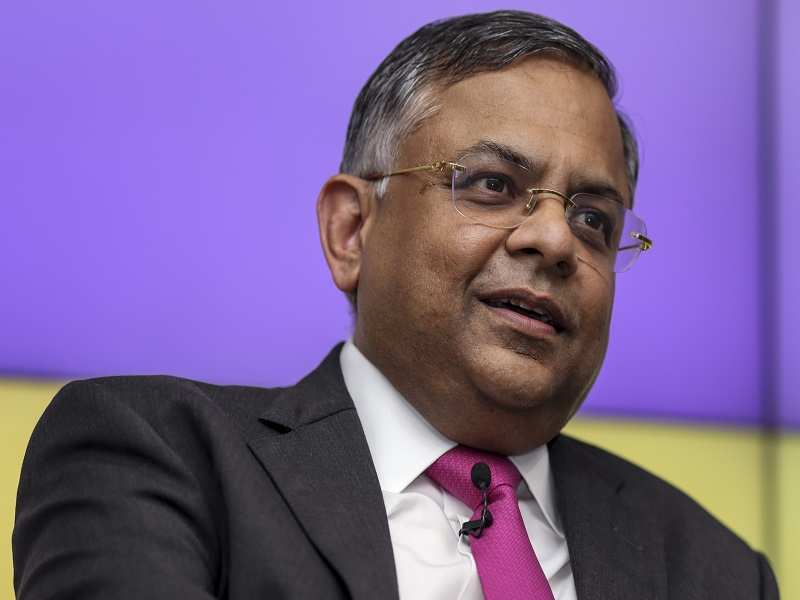 After one of the worst corporate battle, has finally appointed N Chandrasekaran as its Chairman. And today said the appointment is a &quot;well deserved recognition of his proven leadership capabilities&quot; and although the job is complex he will take the group to new heights while protecting its values. &quot;I congratulate on his appointment as Chairman of Sons and the Group. It is a well deserved recognition of his proven leadership capabilities,&quot; Tata said in a tweet.

Expressing confidence on the abilities of the new Chairman&not; designate, he added: &quot;The job is complex but I am sure he will take the group to new heights while protecting the group's values and ethics at all times.

Chandrasekaran was yesterday appointed the Chairman of Tata Sons after two months of the most bitter boardroom battle in the corporate history that followed the unceremonious sacking of Cyrus P Mistry and letting of bad blood ever since.

He will be the first non&not;-Parsi chairman of the 150&not;year old . Chandrasekaran was the CEO and MD of Tata Consultancy Services, the cash&not;cow for the group, since 2009. A Tata lifer, he had joined the company in 1987. He was appointed as a Director on the board of Tata Sons on October 25, 2016, just a day after Mistry's removal as Chairman. Ratan Tata was appointed as the interim Chairman of Tata Sons while a five &not;member panel was formed to search for a successor.

Advertisement
Chandrasekaran has said the responsibility of his new assignment would require &quot;binding the Group together (and its) the three &not;tier structure&quot; with the &quot;phenomenal&quot; work that Tata Trusts &not; the majority holders of Tata Sons &not; has done very silently over a century in contributing to the society.