Groundbreaking: RBI directs all banks to include ‘transgender’ column in all forms 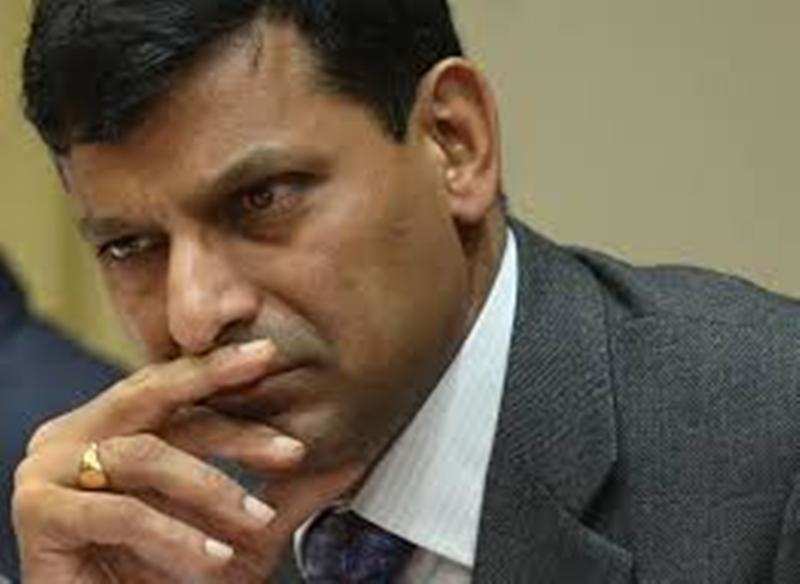 In a move aimed at helping persons open and avail related services, the Reserve Bank today directed to include a separate column 'third gender' in all their forms and applications.


It has been brought to our notice that transgender persons face difficulties in opening accounts as there is no provision for them in the account opening and other forms, the said.

"Banks are, therefore, directed to include 'third gender' in all forms/applications etc. prescribed by the Reserve Bank or the banks themselves, wherein any gender classification is envisaged," it said in a notification.
Advertisement


As per a judgment on April 14, 2014, the had upheld transgender persons' right to decide their self- identified gender and directed the centre and state governments to grant legal recognition of their gender identity such as male, female or as third gender.