The curious case of the missing RBI governor 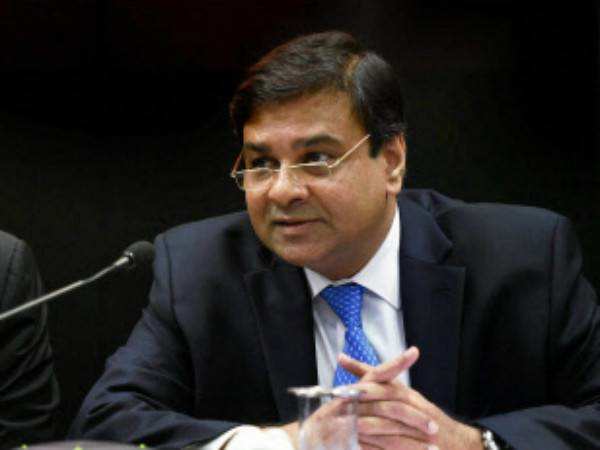 Governor of (RBI), Urjit Patel, was last seen after Prime Minister announced demonetisation. That was his first and last appearance, so far, after old Rs 500 and Rs 1000 notes were scrapped.

Since then, Economic Affairs Secretary has been addressing the news conference, updating people about the changes.
In this currency overhaul, Patel has been noticeably absent.
TOP VIDEOS FOR YOU

&quot;Generally, measures of this sort are carefully planned well in advance, and the public is given plenty of time in advance to adjust. It is generally to be expected, and is typically the case, that the actual issuer of the currency, the central bank, plays the leading, if not the sole, role in these matters,&quot; Robert Hockett, who teaches monetary law at Cornell University and advises the New York Federal Reserve, told Bloomberg by e-mail.
Advertisement

The RBI's spokeswoman didn't reply to Bloomberg&rsquo;s e-mail seeking comment on the central bank's involvement in the currency overhaul and Patel's absence.

&quot;I was in charge of currency management and I saw that it doesn't serve the purpose. All I can say is the present governor is a very sensible person and he is very new. So I'll give him the benefit of doubt,&quot; K.C. Chakrabarty, who was deputy governor at the RBI from 2009 to 2014, told Bloomberg.

Modi had handpicked Patel, who was one of Raghuram Rajan's four deputies the past three years.
Advertisement

Perhaps the most important question is whether Patel will come under pressure if the government seeks to profit from the cash ban.
&ldquo;It is a cabinet decision but, not for the first time, the government machinery is found lacking good communication skills to explain its policies, promptly, clearly and nationally. When such a big event like this is happening, one would definitely like to see and hear more from the central bank governor than we have so far,&quot; Manish Singh, chief investment officer at London-based Crossbridge Capital LLP, told Bloomberg.&rdquo;
NewsletterSIMPLY PUT - where we join the dots to inform and inspire you. Sign up for a weekly brief collating many news items into one untangled thought delivered straight to your mailbox.
CAPTCHA: