Advertisement
Avinash Kumar
Oct 18, 2015, 20:32 IST
Advertisement
It all started with the 5th Director General level talks between the Border Security Force of and General Authority for Border Protection () of which held from 17th Aug 2015 and 21th Aug 2015 at Mongolia.

The key decisions that were taken to accomplish the purpose of improving cooperation between GABP, Mongolia and BSF, India.-

• To continue organizing the various types of professional training
Programs for the Officers of GABP for Border Protection of
Mongolia.
• Reciprocal training of BSF Officers by GABP Mongolia for
Training/ Courses.
Advertisement

As a and Central Asia expert, I got a chance to be a part of this training which ran from 7 TH -18 TH September 2015. The Mongolian Sniper training delegation at Indore was headed by Capt. Manlai Bayaraa.

Here presenting the inside story of the core Sniper training exercise through 11 pictures: 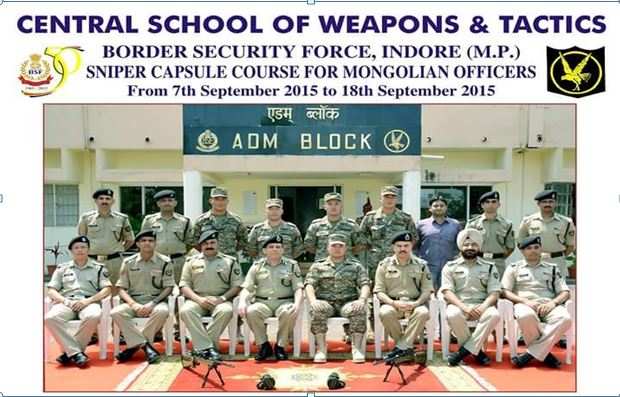 Arrival of Mongolian officers at Central school of Weapons and Tactics.
Advertisement 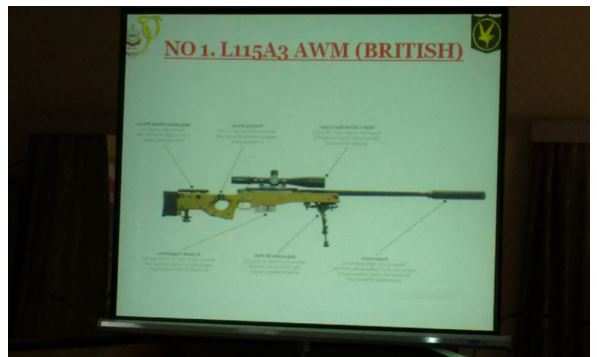 Understanding the basics of a sniper rifle in the classroom. 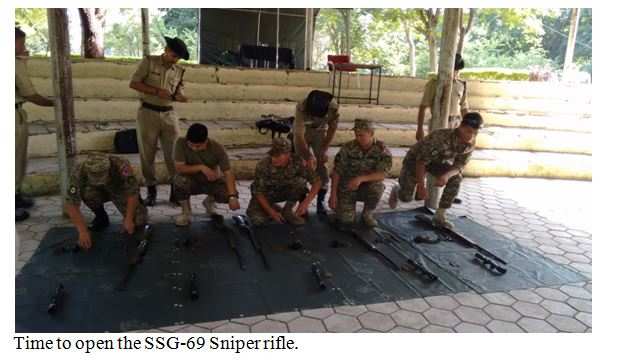 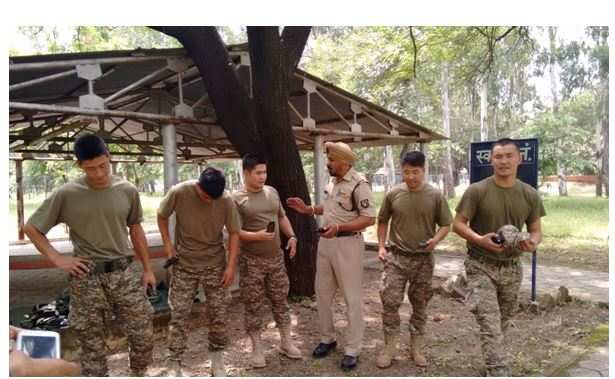 Getting the basics of Global positioning system (GPS). 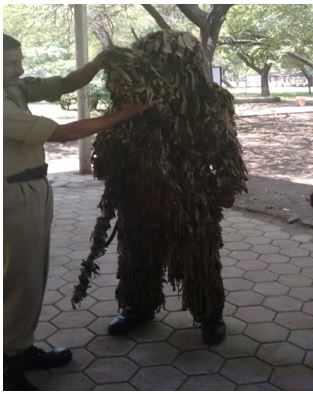 An Indian BSF soldier is helping with the camouflage dress. 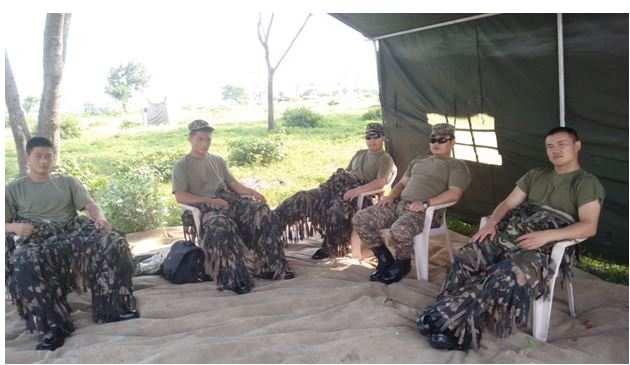 Moments of rest during the training. 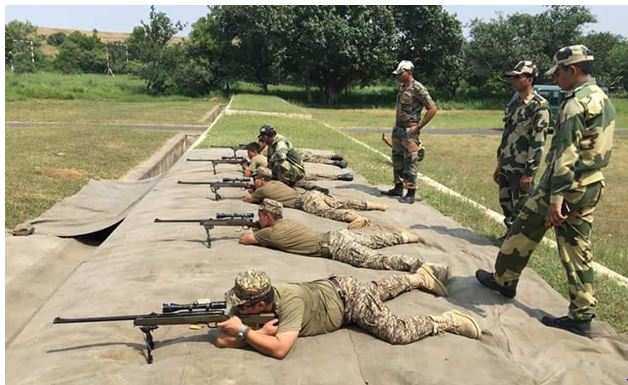 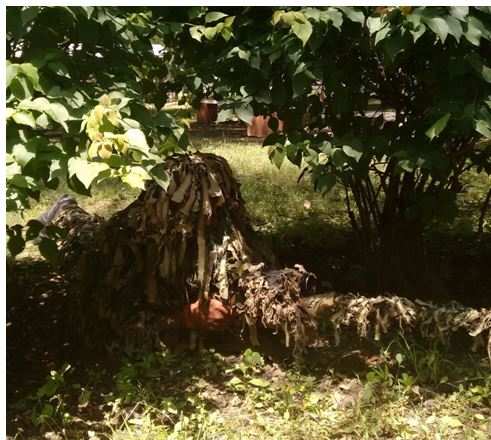 A fully disguised sniper in position.

Mongolian officers with Indian BSF officers during the training. 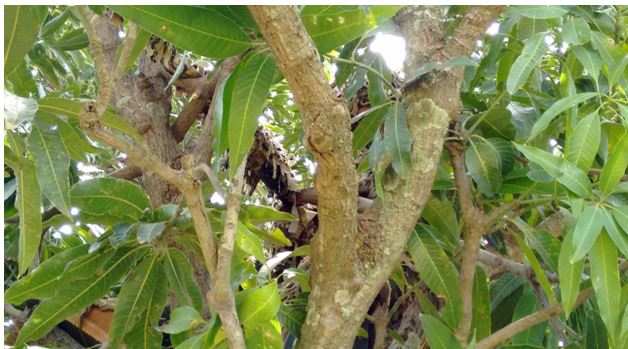 Can you spot the sniper? 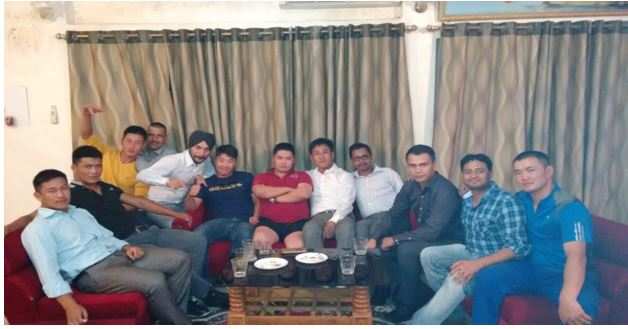 Finally after the rigorous training, it’s time to get together and relax.


Growing Indo-Mongolian defence ties reflects the new era of the foreign policy as India is inching closer to the central Asian nations and tries to be a part of their third neighbor policy and it also counters the Chinese influence in that region.