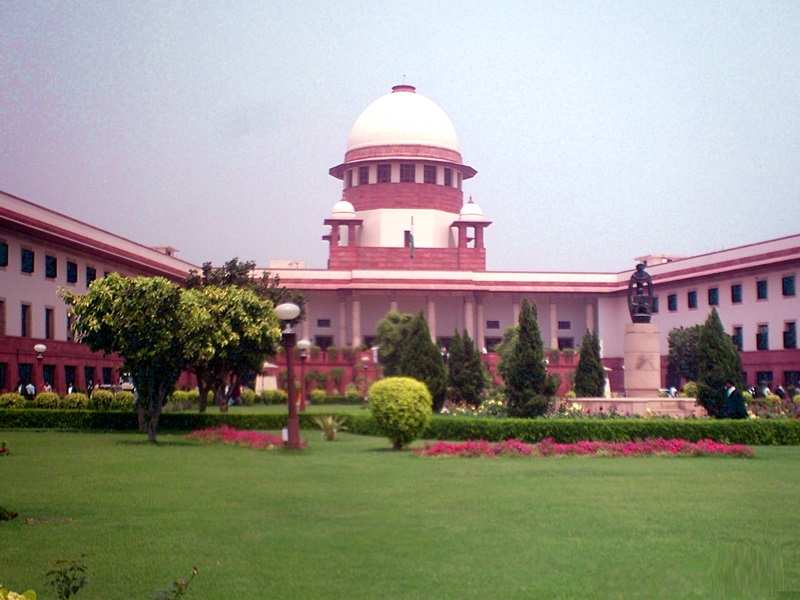 's corporate group head , who has been lodge in Tihar Jail since March 24, has moved the on Tuesday to seek urgent medical help to arrest his deteriorating health condition.
Advertisement

The 66-year-old has been jailed for not complying with the apex court's August 31, 2012 directions to return an amount of Rs 24,000 crore to its 3 crore investors with interest through market regulator SEBI.

Mentioning the matter before a bench led by Justice TS Thakur, senior advocate Sidharth Luthra informed the court that Subrata Roy was suffering from (BP), which could further lead to a stroke.

It is important to note, the income tax department had seized Rs 137 crore in cash from Sahara offices in Delhi and Noida during raids on Monday.

Earlier, the court had granted bail to Roy on the condition that he deposits Rs 10,000 crore as part payment of the total amount due from Sahara Housing and Sahara Real Estate. The two Sahara firms were found to have illegally raised the money from three crore small investors through one-time fully convertible debentures (OFCDs).

Advertisement
Notably, the bench told Luthra that it would hear the application on Wednesday, and pass appropriate directions to the Tihar jail authorities provided the plea was filed in the registry in proper form.

The Sahara group is planning to file fresh application seeking Roy's release on medical grounds, as per media reports.