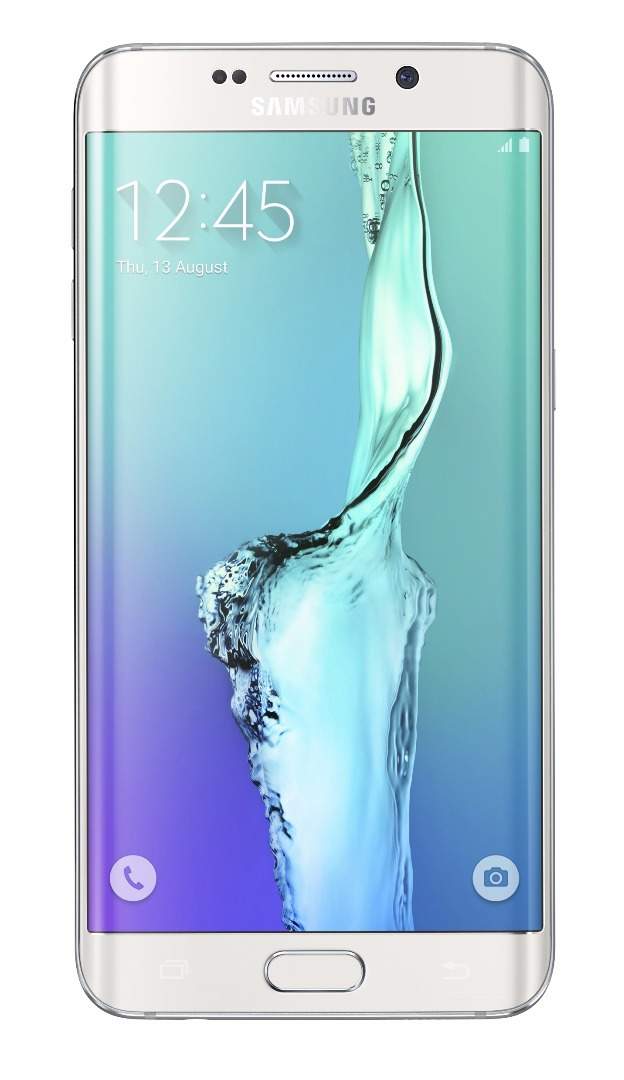 Advertisement
The much awaited Samsung Galaxy S6 edge+ is launched in India, a week after its US launch, to create a tough competition in the big screen smartphones market.

“India is a key market for and we are sharply attuned with what the Indian consumers want. With the launch of the Galaxy S6 edge+, we’re re-emphasizing our continued commitment to introduce bold and fearless innovation that is in line with the needs of our consumers,” said , Vice President, Marketing, IT & Mobile at .

Staying true to Samsung’s ‘Make in India’ commitment, the Galaxy S6 edge+ will be manufactured from its Noida facility to meet the demand of the Indian consumers. He also added that the Indian R&D team has been intricately involved in the development of various key features in the Galaxy S6 edge+ like the ‘Live Video broadcast’, People Edge, Easy share, Camera and the My Profile.

So is it worth the bucks? Let’s find out.

Processor and Storage
Advertisement
It has a powerful Exynos octa-core processor which is complemented by the increased 4 GB RAM, enabling users to enjoy a seamless multi-tasking experience.

Galaxy S6 edge+ features 4K video filming and introduces Live Broadcast which lets users share video in Full HD quality straight from the phone to any individual or a group of contacts.

Battery
Advertisement
With battery capacity of 3000 mAh, it enables fast charging both on wired and wireless. The battery life is expected to be a little less than one day, which is the standard for most Samsung smartphones till date.

This 5.7 inch curve might not be the best bet at such price, INR 57,900. Slightly extra software features for its curve than its predecessor S6 edge doesn't help it to be a better choice than S6 edge.
Advertisement
(Image credits: WeberShandwick)
NewsletterSIMPLY PUT - where we join the dots to inform and inspire you. Sign up for a weekly brief collating many news items into one untangled thought delivered straight to your mailbox.
CAPTCHA: