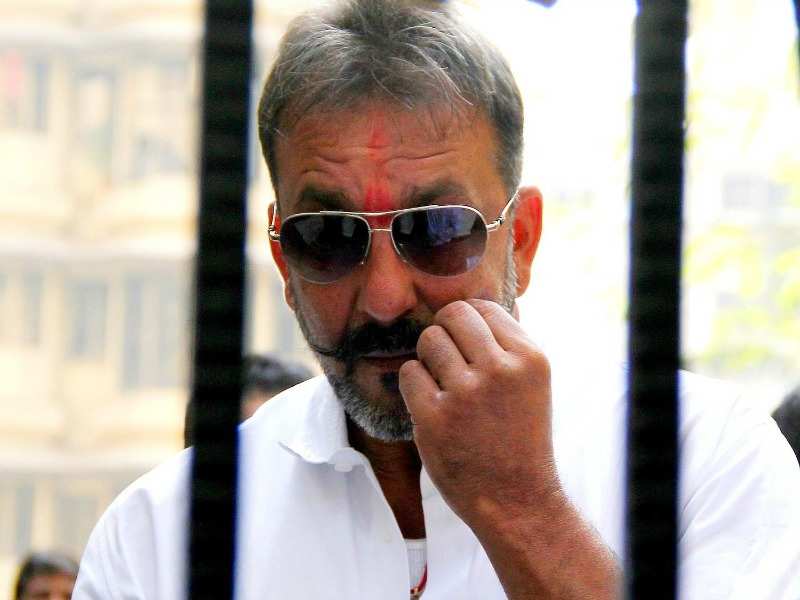 Few weeks are left for actor ’s release from Pune’s Yerwada jail, where he is serving sentence after he was convicted in 1993 Mumbai blasts case, and legal experts are expecting some sort of a rebound in legal discourse surrounding such cases.
Advertisement

Dutt, who was out on prolonged furloughs during the time he served his sentence in prison from May 2013, will make his way out of the jail for once and for all on February 25 this year. The reason for his release, seven months before the five-year sentence, is cited as ‘good behaviour’ in the jail.

The first course of action has already started rolling out. One of the convicts in former PM Rajiv Gandhi assassination case, Perarivalan, has sought to know the grounds of Dutt’s release. He was serving reminiscent prison sentence of 42 months from the time he went behind bars amidst much drama surrounding his return to prison when the sentence was commuted.

Perarivalan has used the Right to Information Act, one of the most democratic weapons Indians have against the lagging administrative and judicial system. Perarivalan is currently lodged in Vellore Central Prison.

Activists are already building arguments around Dutt’s impending release saying ‘good conduct’ is not a ground for release under serious cases such as TADA under which Dutt was jailed.

Advertisement
Though the proposal granting his remittance is yet to be cleared by the Maharashtra government, speculations are rife that the proposal would be given ‘due’ importance and a certain amount of surety will be demanded from Dutt.

An activist Pradeep Bhalekar has filed a PIL in Bombay High Court questioning this step taken by the authorities in Dutt’s case which would send ‘wrong’ message to the society.

Bhalekar claims there are nearly 27,740 prisoners who have been jailed across the state under charges that are lighter than that the actor faces. If they cannot be freed, how was Dutt’s case considered to be above them, and above the law which is deemed to be equal for all?

This would also send somewhat a mixed message to the convicts of various crimes that no matter how serious the crime is, one can supersede the law using the same contexts that set the stage for their arrest and conviction.

Meanwhile, Bollywood awaits its Munna Bhai with great anticipation. New scripts, new releases and new stories will hit the screen, adding excitement and some great economy to the biggest employer of this nation—the Bollywood.

Advertisement
The next series of Munna Bhai, directed by Rajkumar Hirani, is being planned coinciding with days when the actor turns a free bird.

Bollywood has been in the centre of storm over legalities owing to the huge economical margins they set in motion with their presence on the screen. Their on-screen persona should not influence their off-screen activities, which are sometimes more than questionable.

For instance, when Bollywood actor Salman Khan, considered to be a mega force in the industry, was granted bail soon after his conviction in hit-and-run case, the reaction on social media and the celebration that followed showed societal emotions override all legal modalities when it comes to heroes who are demigods in the country since a long time.

Dutt’s release before time will surely send a mixed bag of signals to the society on this front. On the other hand, should a man/actor/celebrity be dealt more sternly than required just because of his personality being in the public eye? This is another question that would haunt the society in some ways, which would disturb the equilibrium of the law as well.

Should Dutt complete the sentence, foregoing all the privileges that have been granted by the law to all citizens? What would then be the incentive for a convicted person to go on the path of reformation and regret should he be kept out from this provision?

Advertisement
It is a well established fact that while Dutt serves his sentence in the prison, has always maintained good relations with his fellow prison mates and has show exemplary behavior that can set the stage for a lot of people to emulate his conduct while they bow before the verdict of law.
With that, the question remains. Should he, or shouldn’t he be released?