SBI is threatened by new-age payments banks, flies to Bengaluru to catch up with tech-savvy rivals 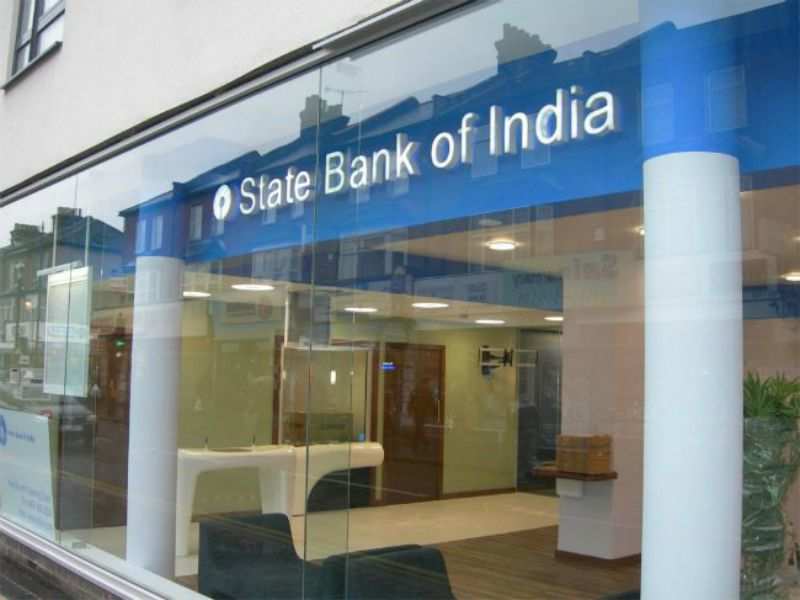 To catch up with rising new-age payments banks, mobile wallets and digital currencies, State Bank of India (SBI) is now looking to engage with early-stage startups and outpace its rivals.

The SBI wanted to understand its tech-savvy rivals and tap the potential of ventures at an early stage, for which a team lead by SBI Chairman Arundhati Bhattacharya visited startup hub Bengaluru and attended a session on how disruptive technologies and fledgling ventures were taking over the .

like en-Stage, Novopay, Happay, Vote4Cash, Probe Equity and Capital Float informed SBI on how point-solution startups will take over the financial services industry, if the banking industry did not act on time and came out with new-age solutions.

Advertisement
"We were surprised to see how these people are developing/working on technologies to solve some of the problems we didn't even know existed. It was very interesting to see how point solutions by start-ups have the potential to impact the banking industry,” SBI Chief Information Officer Mrutyunjay Mahapatra told Economic Times in an e-mailed response.

As per reports, a number of old-worldly Indian businesses are now launching corporate accelerator programmes and incubators to leverage the potential of startups.

Due to this, traditional financial services giants, including SBI, are facing disruption.

Advertisement
"The rise of smartphones, payment bank licences from RBI, unified payment interface from the National Payment Corporation of India, the huge amount of global capital coming into the payment industry will all lead to disruption," Infosys cofounder and former chairman of the UIDAI Nandan Nilekani told ET in an interview last week.

Nilekani added that the recharge alone is 3.6-billion transactions a month. “It is up to existing banks and others to create disruption or else a new startup will come and do it. I think it is very fertile situation for that,” he told ET.

Meanwhile, to engage with startups, SBI has decided to partner with iSPIRT. "SBI, as the leading banker to the nation, is keenly aware, keeping abreast of the changes and is desirous of 'leapfrogging' by adopting the technology innovations disrupting the banking industry," NRK Raman, director at Trimax IT Infrastructure & Services and an iSPIRT adviser, told the financial daily.

Advertisement
Through this partnership, SBI will get an understanding of broad changes in technology landscape and the specific catalysts in India impacting financial services.

Another person directly familiar with SBI's involvement with startups told ET that SBI was attempting to create an ecosystem around its services that would compare with other more technology-savvy banks and financial services firms, and create a platform that would give users the maximum number of options for different solutions being provided by the startups - like Android's "app store" where users have access to a plethora of apps.

Next StoryThe Tatas have just invested in Uber!
Advertisement
Popular on BI
1
Jeff Bezos shared a note from a couple that bought 2 shares of Amazon in 1997 - and are now using the proceeds to buy a house after the company's 172,499% post-IPO run
2
Photos of the Queen at Prince Harry's wedding and Prince Philip's funeral - held at the same venue - highlight the impact of her loss
3
Video shows a woman dragged by hair and flight attendants punched during a mass brawl about overhead lockers
Latest Stories
Trending News
Buying Guides
Advertisement
Advertisement
The Tatas have just invested in Uber!
​India’s IPO space gets crowded as SEBI brings fresh reforms
Superstar Harvard Law professor Lawrence Lessig wants to run for president - and he told us why
Popular Categories
Trending Right Now
More from our Partners