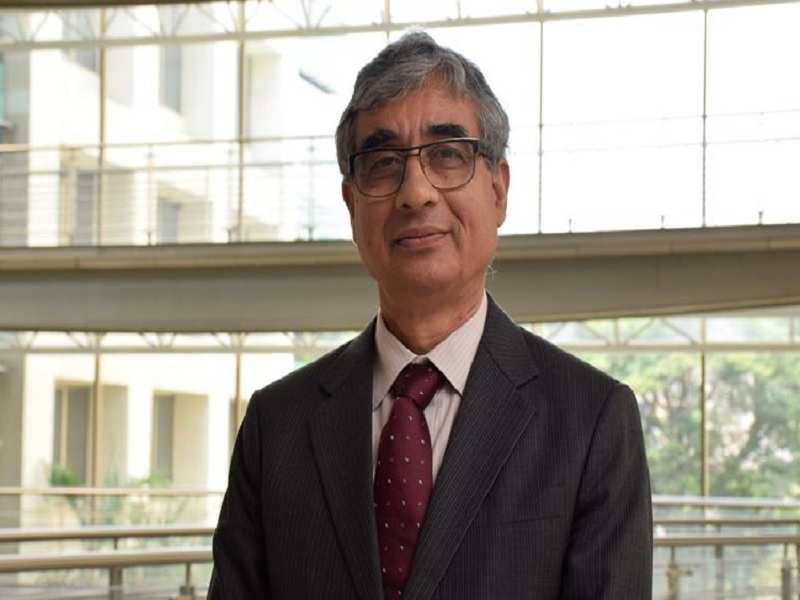 veteran OP Bhatt has replaced Cyrus Mistry as the interim chairman of , until the extraordinary general meeting is held on December 21.
Advertisement
Advertisement

At the EGM, shareholders will vote to remove Mistry and as directors of the company as it takes note of the leadership changes at Tata Sons, the steelmaker said in a regulatory filing on Friday.

"The Board appointed the independent director as the Chairman keeping in mind principles of good corporate governance and to provide impartial leadership to the Company in its preparation and conduct of the EGM," the statement said.

The company said this decision was taken to also ensure stability in the larger interest of Tata Steel’s stakeholders including employees, trading partners, financial stakeholders and local community around its operations.

It also said that the decision to hold the EGM was taken at a board meeting on Friday, which was in pursuant to the notice dated November 10 it received from that owns 29.75 percent in Tata Steel.
NewsletterSIMPLY PUT - where we join the dots to inform and inspire you. Sign up for a weekly brief collating many news items into one untangled thought delivered straight to your mailbox.
CAPTCHA: