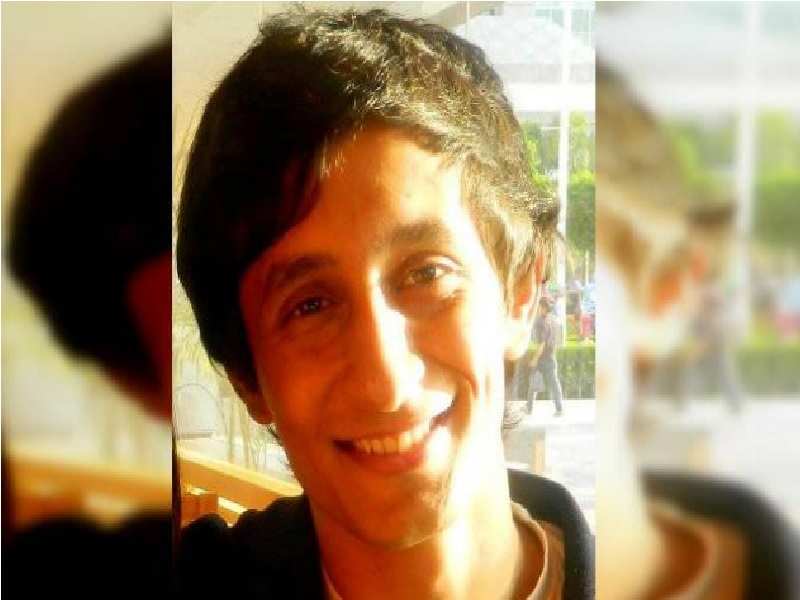 , the internet media and news company based in Delhi, ended up in a legal soup after a former employee accused co-founder of .

It was only last month that Arunabh Kumar, CEO and founder of digital media company The Viral Fever (), was booked by Mumbai Police on similar charges.

The complaint was filed at Vasant Kunj (South) police station south Delhi last month, in which the woman, a former employee at ScoopWhoop alleged that Pandey touched her inappropriately and sent her suggestive videos.

Advertisement
Pandey has been booked for sexual harassment, using word or gesture to outrage the modesty of a woman and criminal intimidation.

The complainant has also said that she reported the matter to the office administration, but no action was taken.

Also read: The casual attitude to Sexual Harassment in Startups and its women casualties

In an official statement, ScoopWhoop said, "We are extending full cooperation to the police to conduct a full and fair investigation into the matter."

"ScoopWhoop strongly condemns any kind of harassment at the workplace. We work towards ensuring a safe and secure workplace for all our employees and take any complaints of harassment extremely seriously...We are fully prepared to accept the findings of the investigations and dutifully take the necessary action if found guilty," the statement said.

Advertisement
Also read: Why I quit Uber: A response to Susan Fowler's story

(Image source)
NewsletterSIMPLY PUT - where we join the dots to inform and inspire you. Sign up for a weekly brief collating many news items into one untangled thought delivered straight to your mailbox.
CAPTCHA: