King of Bollywood in trouble for financial irregularities in IPL? 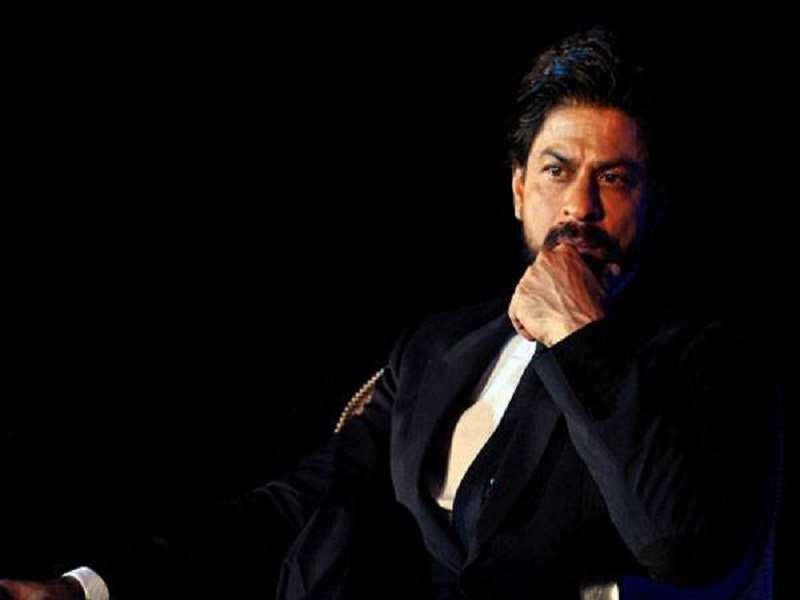 Will come out as guilty as the probe is almost complete? He is being probed on a specific charge of irregularities in the sale of shares of Knight Riders Sports Pvt Ltd (KRSPL), a franchise owned by his company Red Chillies Entertainment, to a Mauritius-based company.
Sources told PTI, after this questioning, is expected to issue a final show-cause notice by December or early next year under FEMA in the probe involving Knight Riders () and related entities.

The sources said the recent questioning happened when the actor reached the agency's office in Ballard Estate here on the evening of November 10 and spent over three hours with the investigators probing the case under provisions of the Management Act (FEMA).

Advertisement
The case, dating back to 2008-09, pertains to the share sale of KRSPL, co-owned by Khan and his co-actor and friend and her husband Jay Mehta, to a Mauritius-based company owned by Mehta.

The central agency is probing allegations that shares sold to the Mehta-owned Sea Island were allegedly undervalued by eight to nine times by Khan's business end.

Advertisement
The valuation report, made by an external agency on commission from ED last year, said when the equity shares of KRSPL were issued to Sea Island Investments, the fair value per equity share of KRSPL should have been between Rs 70-86. However, the shares were issued at a value of Rs 10 each.

According to the FEMA rules, the price of shares issued to persons residing outside India should not be lower than the price worked out under the guidelines set by stock market regulator in case of a listed company, or on the basis of fair valuation of shares by a chartered accountant as per guidelines of the erstwhile Controller of Capital Issues (CCI).