Shervin Pishevar talks about Indian startups and Hyperloop One, which can propel India to become the next superpower 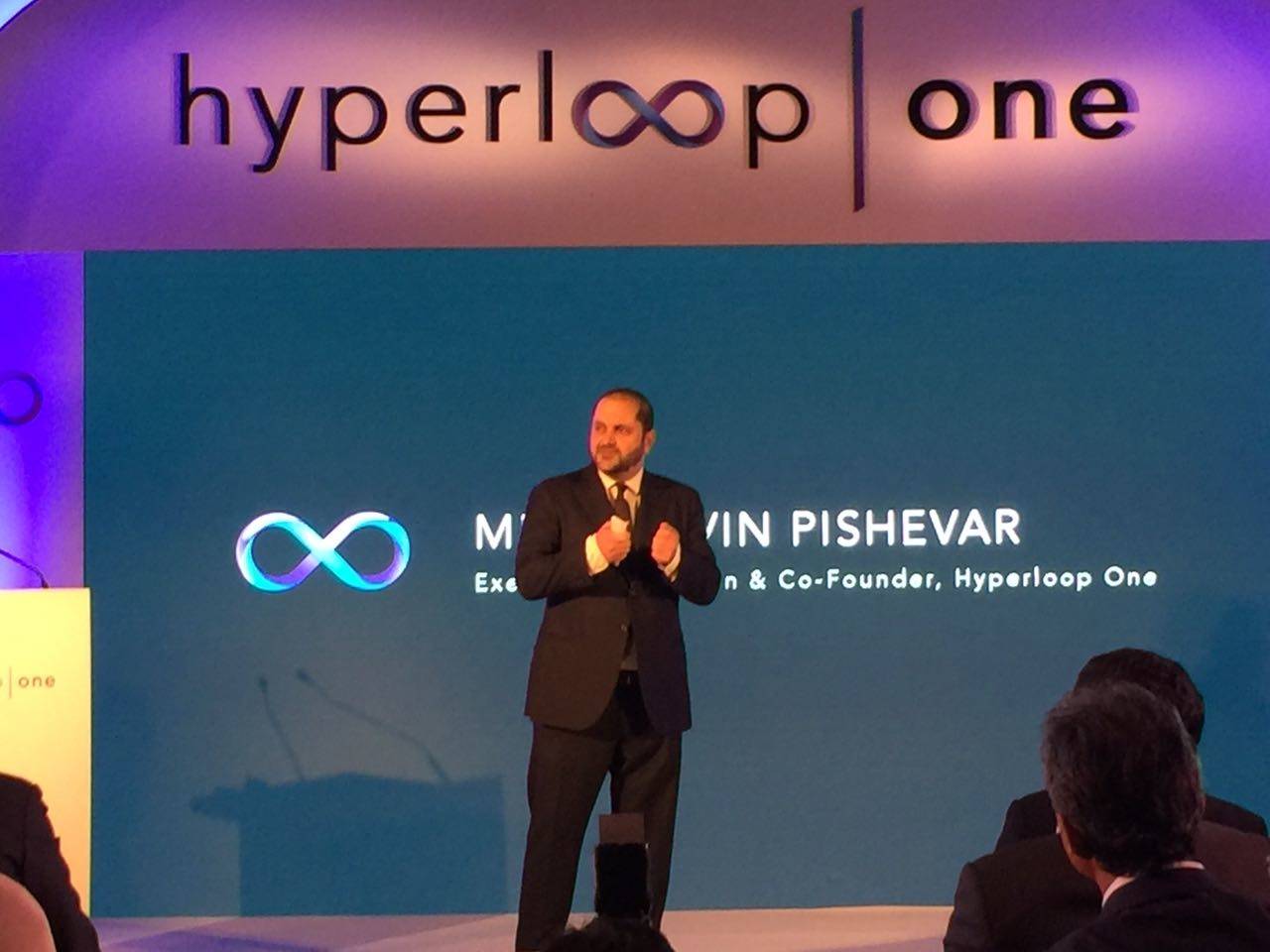 The expansive Indian Railways network is the pride of the nation. With rapid urbanization and population growth comes great responsibilities and while the infrastructure is being ramped up, the demand and supply scale is clearly tilted on the demand side.

caught up with , Chairman of at an event in New Delhi where the company revealed its &lsquo;Vision for India&rsquo;.

Pishevar is a well-known investor from who&rsquo;s portfolio includes companies like and Uber.

He believes that this technology can allow you to work and live anywhere in India, easily.

Advertisement
ALSO READ: Hyperloop One launches 'Vision for India' where travel time from Bengaluru to Chennai could become 20 mins if executed

is a new mode of transportation that moves freight and people quickly, safely, on-demand and direct from origin to destination. Based on an idea by Tesla's Elon Musk, the technology was open-sourced in 2013.

Hyperloop One is a company spearheading this idea and was founded in June 2014. It currently has 240 employees.

&bull; Passengers and cargo are loaded into the Hyperloop pod and accelerate gradually via electric propulsion through a low-pressure tube. The pod quickly lifts above the track using magnetic levitation and glides at airline speeds for long distances due to ultra-low aerodynamic drag.
&bull; Hyperloop One is fully autonomous and enclosed, eliminating pilot error and weather hazards. It&rsquo;s safe and clean, with no direct carbon emissions.
&bull; Hyperloop One is additive to all existing forms of transportation and will integrate seamlessly into the existing transport ecosystem.
How soon will it become reality?
&bull; Construction is well underway on a full-scale Development Loop () in the desert, combining all the sub-systems: pod, tube, vacuum, levitation, propulsion, and braking.
Advertisement
&bull; Hyperloop One plans to hold its public tests in 2017. The goal is to have three systems in service by 2021.
&bull; Capital cost per mile of Hyperloop system is 60% that of high-speed rail and it would be less expensive to operate.
&bull; Ticket prices will depend greatly on the route but the goal is to make it affordable for everyone.

Pishevar said that India is a superpower when it comes to brainpower, &ldquo;Some of most brilliant minds are in India. While many of them went to after the IT revolution, most of them are returning back to India because of the potential that the country holds. There&rsquo;s an incredible amount of human talent here which we want to leverage.&rdquo;

He says that strategically it makes sense for them to come to India as this transformative technology can really change lives of the population. The company hopes to get one of the routes live by 2020 which due to the sheer investment and permissions needed for the project, will be outside of the US.

Pishevar who is a popular angel investor and co-founder of did not rule out future investments in Indian start-ups.

Hyperloop One conducted one global challenge to invite people to send in ideas about which routes would be suitable for their region, globally.
They got thousands of submissions and they got the maximum from India at 125 submissions. There were five team finalists from India and they&rsquo;re representing different routes such as:

&bull; via Jaipur and Indore: 1,317 km in 55 minutes. Freight and passengers. Connects two megacities and creates seaport access for landlocked intermediary cities in the interior.

&bull; - Mumbai-to-Chennai via : 1,102 km. 50 minutes. Phased development for freight and passengers. Boosts capacity at ports of Mumbai and Chennai creates a Suez Canal-like link between India&rsquo;s coasts.
​
&bull; Infi-Alpha - Bengaluru to Chennai: 334 km in 20 minutes. Meeting the demand of a passenger and freight super-corridor growing at 15% a year. Connects with major airports.