Should Mumbai Get A Times Square, Or New York Get A Kala Ghoda? 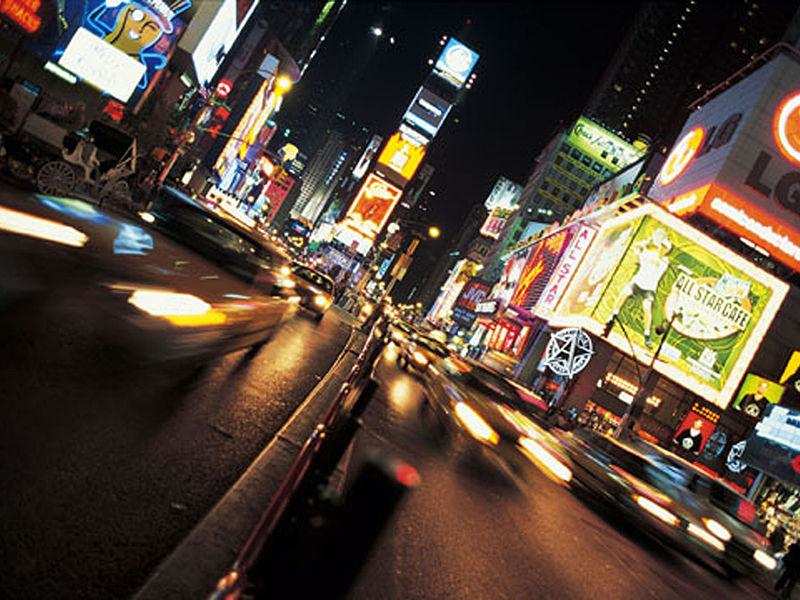 The pulsating, throbbing, highly-energetic and the never-say-die is blessed with an unbeatable charisma. The mega Mumbai is now on the threshold of receiving something from . Borrowing the idea of , the is planning to turn the monumental Kala Ghoda into something that resembles the Big Apple’s gregarious and lively spot of expression.

Times Square (TS) is an important landmark in NY. And so is Kala Ghoda in Mumbai. When you see what’s common between both, the list is quite long, and unique to the cities these landmarks represent. But what sets them apart is the countries they stand in. While TS is largely surrounded by those structures that boast of both capitalism and art, Kala Ghoda is clearly art and more of it.

Kala Ghoda since long has been somewhat elitist in what it stands for, but then when you take a closer look, it doesn’t necessarily carry an attitude. It is a place where a commoner can meet the writer or a performer, or a painter. And, both can stay comfortably in their own places without being forced to interact. It is a cultural hub that has turned into a landmark. Kala Ghoda does not entice you the way TS does, but the temptation to visit Kala Ghoda is somewhat a tug at heart you feel. It is the difference between enticement, and the longing that sets them apart.

Times Square on the other hand isn’t a Kala Ghoda, obviously. Though the Yankee razzmatazz is what you are promised as a sight when you visit, you would be surprised to see it represents far more than what it has been projected to. For an Indian who has grown seeing vast spaces of cultural expression, Times Square is usually a place that sits snugly between the powers-that-be, exploring its own expressional alleys. The attitude, leaning towards being a snob of sorts, very consumed within self. But then, everyone around the place is an equal alien, unlike Kala Ghoda where even an alien feels at home, becomes part of an installation or a performance when it is underway.

Advertisement
NDA’s plans to turn Kala Ghoda into TS is probably a small design of a bigger, complicated plan to change the socio-political identity of the place. If done well, it may turn out to be a splendid job adding another dimension to the city. If done badly, it may stay there like sore acne, a grim reminder of why copying is not necessarily complimenting something that inspired you.

Mumbai being Mumbai, it is at home with its identity of ‘Bombay’ too. It is a mystic sufi verse that only connects with the relentless pursuit of sublime joy, than strutting temptation in the face and inviting you over. Perhaps, instead of creating a TS in Mumbai, NDA should sell the idea of setting up a Kala Ghoda in USA. It will surely add some humility to the Big Apple.