Advertisement
Tanya Dubey
Jul 27, 2017, 16:55 IST
Travelling within the city is a bane for all especially those who travel long distances for work.
Advertisement
While women are increasing joining the workforce, their daily commute is still a tall task. While many companies provide women safe shuttle service between their homes and office, the majority is dependent on using either public transport or taxi services like and for their daily commute. While these services are convenient, they aren’t quite foolproof when it comes to safety as rape cases are reported even as cab operators claim to be more vigilant. From mob lynching to chain snatching, everyone who travels in public transport has to increasingly be careful on the road.

An in-house creation by Shuttl’s technology team, Shuttl SAFE is designed with Safety and Emergency tools for the commuter which will ensure safe travel within Delhi-NCR. The project provides the following Safety and Emergency tools for its commuters.
To hopefully make roads safer, , which is India’s largest app-based bus service platform has introduced ‘Shuttl S.A.F.E.’ (Secure Anxiety Free Experience) - a project which provides multiple safety checks to every commuter through embedded technology features that also ensures responsible behavior by its bus drivers.

AFTER DE-BOARDING
Advertisement
The safety of the customer doesn’t stop just in the bus but by the above feature also goes beyond where a user’s journey is tracked on-request right down to her final destination.
Also Read

, Co-Founder of Shuttl told Business Insider, “With 20,000 completed rides and 450 buses, we are trying to make public transport convenient for all. As our last passenger gets dropped off at latest 11 PM, we wanted to enable a great experience which is not tainted by worry or boredom. Our prices for routes typically start at Rs. 49 and go up to Rs. 89 which is affordable for most. With an assured seat, the customers only tend to gain from this service.”

Singh also assured that the prices of the daily pass will not be affected as these costs are a part of customer acquisition for the company.

Shuttl SAFE is also equipped with productivity tools for the commuter such as Shuttl TV, with exclusive content by Shuttl that engages the commuter while travelling to work. All seats shall be provided with earphones for the commuters to experience engaging content on Shuttl TV. Thus, controlling sound-levels within the Shuttl thereby taking care of the commuter’s privacy where she is also free to engage in any other personal activity without any disturbance. In addition to this, free WiFi will be available that allows commuters to read, socialize, shop and manage their personal tasks when travelling. Ride-share is also another new feature that Shuttl has launched with SAFE where the commuter can share their ride details with a friend or a family member who can then track their respective rides.

All Shuttl buses will be equipped with these features and would be rolled out in phases on all Shuttl routes by the end of this year starting with the safety features.
{{}} 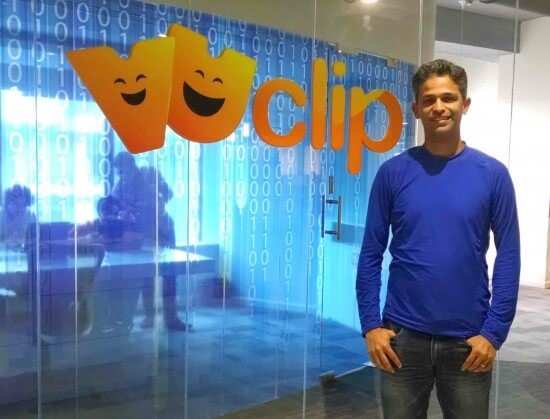 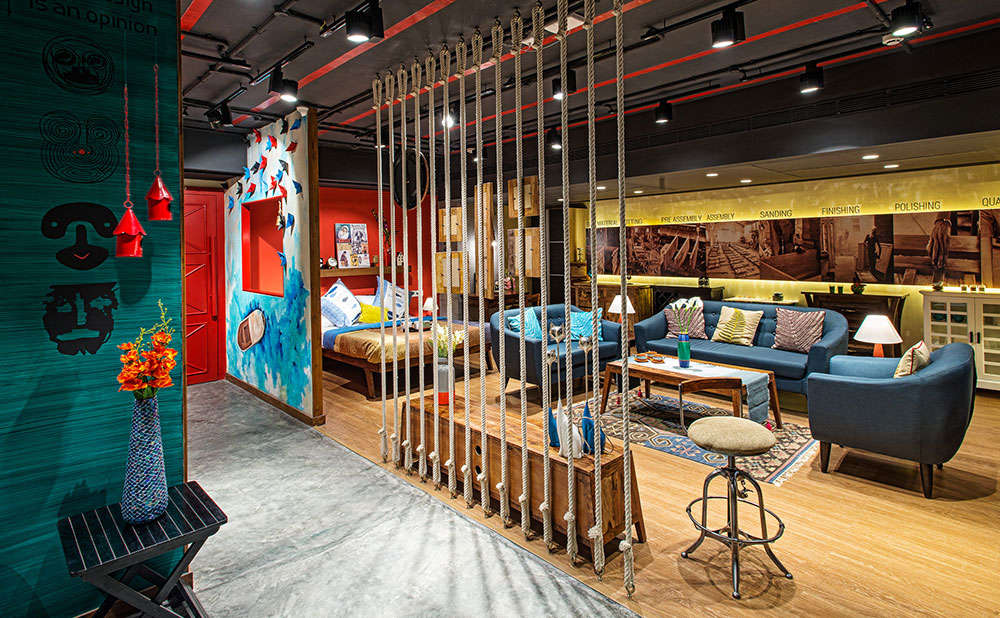 An in-house creation by Shuttl’s technology team, Shuttl SAFE is designed with Safety and Emergency tools for the commuter which will ensure safe travel within Delhi-NCR. The project provides the following Safety and Emergency tools for its commuters.
NewsletterSIMPLY PUT - where we join the dots to inform and inspire you. Sign up for a weekly brief collating many news items into one untangled thought delivered straight to your mailbox.
CAPTCHA: