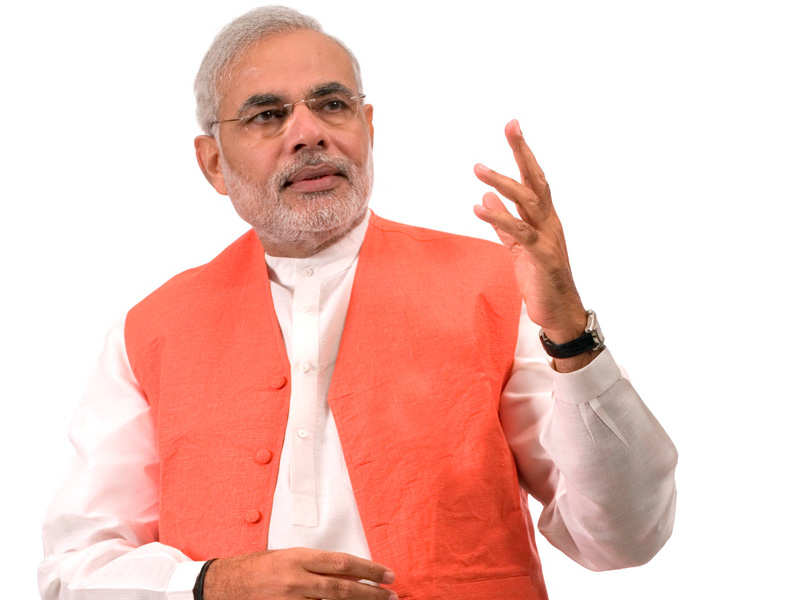 German engineering and electronic major hopes the new government led by ‘strong and experienced’ would be able to revive the and expedite the decision-making process.

"India needs to spend more money on infrastructure. We look at the new government with lots of hope. He is a strong leader and experienced in running governments (Gujarat). Holding back of investments was a problem. Projects were not moving. A stable government will hopefully change all that," Roland Busch, member of the managing board of Siemens AG, said.

The Siemens Group in India, which consists of 13 companies, provides direct employment to over 19,000 people. Presently, the group has 21 manufacturing plants and a wide network of sales and service offices across the country.
Advertisement

Busch said, "I will give you an instance. It took us a long time to get a site… A long, long time. In other countries, the timelines are shorter. So, I expect and hope the new government would make it easier for corporates to do business in India, which is a very promising market."

He said India needed to invest a lot in infrastructure in order to grow at 7-8%.

"In the last 10-20 years or so, China has invested 9.5% of its in infrastructure. In comparison, India has done just about 3.8% or so. If you look at segments within Indian infrastructure, you would see there is a great need for capacity addition. Just to give you an example, leading Indian cities are anticipated to see 100% rise in commuter traffic by 2030," he said.
Advertisement
NewsletterSIMPLY PUT - where we join the dots to inform and inspire you. Sign up for a weekly brief collating many news items into one untangled thought delivered straight to your mailbox.
CAPTCHA: