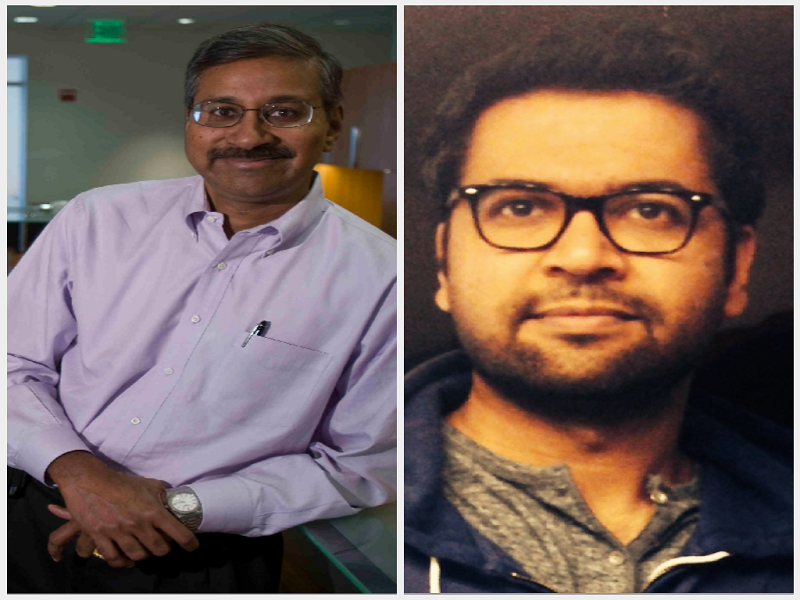 Advertisement
A group of Indian origin Silicon Valley hotshots have joined the board of the financial technology firm , which provides loans through its online portal.

Among others, the group includes , founding board member and one of the first investors in Google, , the business head of Whatsapp and , who had invested on Wall Street hedge funds. All three of them have also invested unknown amounts in the company.

Deal4Loans, founded by in 2009, claims that it is the first of its kind when it comes to online loan comparison and booking. Mehra told ET told that it has seen a "hockey stick growth" in the last three years, having already booked Rs 10,000 crore in loans through its customer base of 7 million.

"Its deep technology edge and algorithms attracted me to invest in the company. Digitisation of banks is a reality that Indian banks will have to adapt to," Shriram told ET via mail.

He also added that digitisation would require banks to have a technology partner, something which Deal4loans is capable of being.
Advertisement
NewsletterSIMPLY PUT - where we join the dots to inform and inspire you. Sign up for a weekly brief collating many news items into one untangled thought delivered straight to your mailbox.
CAPTCHA: