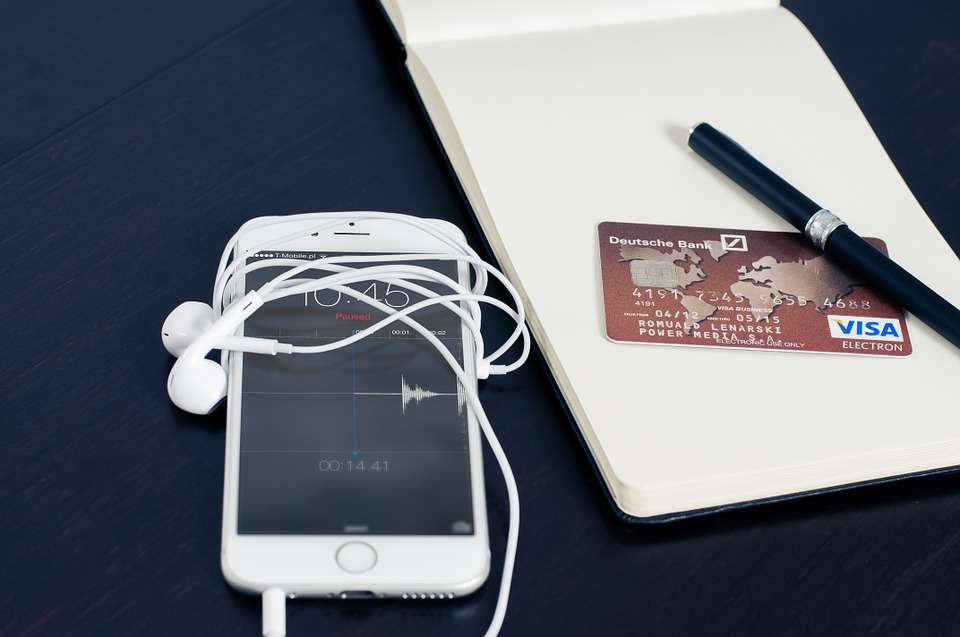 The festive season is a celebration amongst consumers for a lot of reasons. From wishlists finally getting fulfilled due to the massive discount offerings to getting cash backs like holiday greetings, consumers wait for this month to shop and drop!

We analyzed a Criteo report to find out what makes your heart race faster every time Amazon, Flipkart, and Snapdeal announce their sales.
The report highlights that mobile accounts for 54 percent of all transactions in .
This year, the top retailers in Southeast Asia grew mobile sales by 37 percent year-over-year to now capture 54 percent of all eCommerce transactions.
The smartphone has become the go-to shopping device, especially after features like fingerprint recognition make transactions effortless, and tablet purchasing is steadily declining. More than 80 percent of mobile transactions took place on a smartphone (as compared to tablets) in Southeast Asia significantly more than the US and the UK, where at least 30 percent of retail mobile transactions took place on tablets.

ALSO READ: These high-value items were picked up the most during the festive e-commerce mega sale
Advertisement

In Southeast Asia, the majority of mobile commerce transactions were completed on devices &ndash; more than three times that of devices, despite at least 10 percent year-on-year growth in transactions on both types of devices. This is a reverse from the global trend.
Retailers with a sophisticated mobile app presence saw up to 54 percent of their mobile transactions generated in-app in 2016, an increase from 47 percent in 2015.
Apps closed far more deals than other online shopping environments and converted three times more shoppers than mobile web.
For the first time, mobile apps saw higher order values than desktop and the mobile web, with an average of US$127 spent in-app versus US$100 on the desktop and US$91 on the mobile web.