Snapdeal is moving its employees to this co-working setup 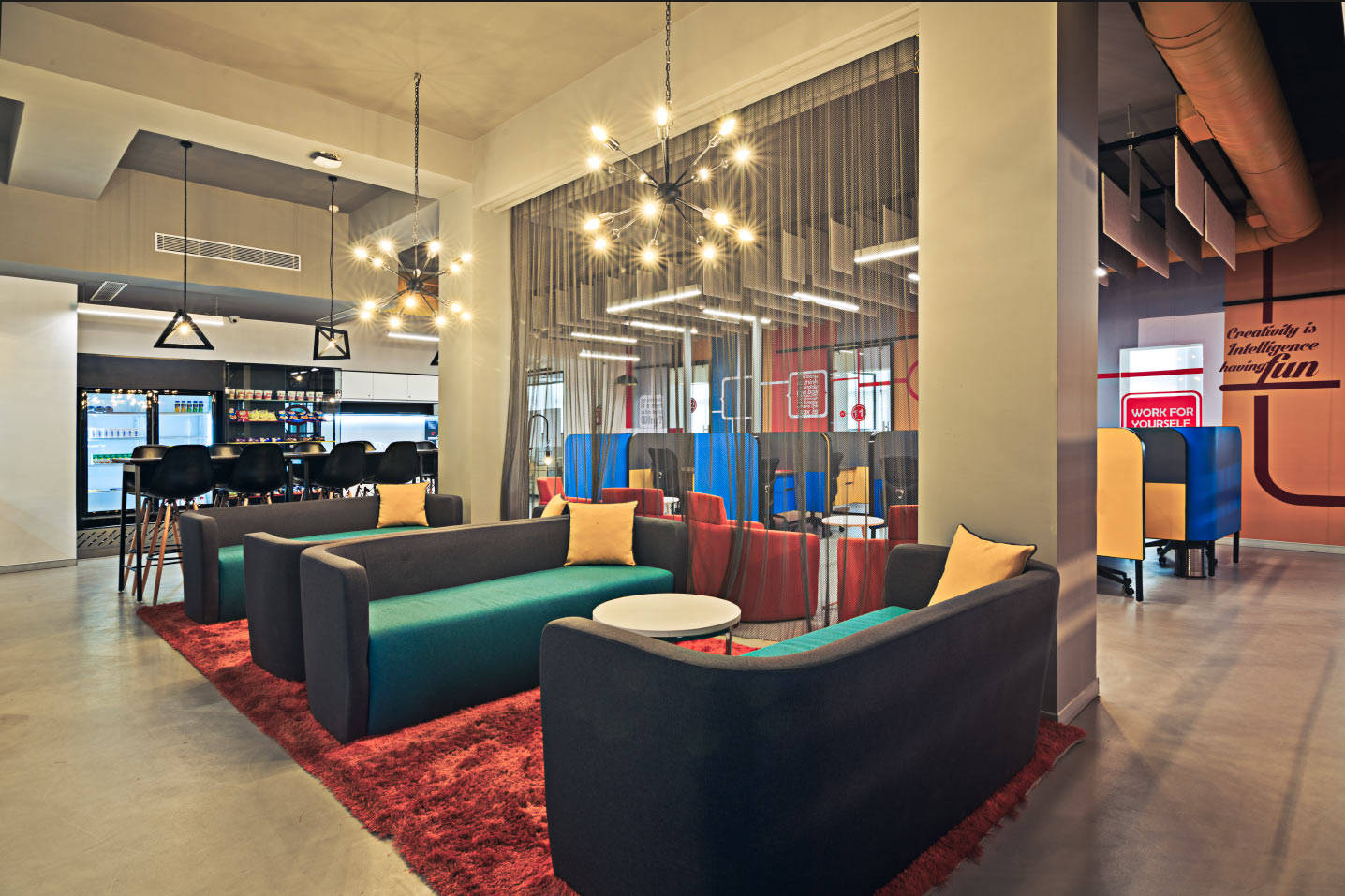 According to reports, e-commerce giant is shifting their staff from a 200-capacity space in Malad, Mumbai to about 90-seats in the Space Solutions.

The first thought that comes to mind after reading this is that the e-commerce industry in India is running into such high losses that cutting costs has become necessary. The other thing worth noting is the fact that spaces have become such a norm that companies prefer it over the traditional office space.

Even as cash-strapped are creating demand for co-working spaces in the metro cities, it is not clear why Snapdeal decided to move employees into this setup. The company told media earlier that the move to shift its Mumbai office to a co-working hub is not aimed at cost reduction. It is to make commuting easier for as the new office is centrally located and provides better public transport connectivity with Mumbai metro in the vicinity.

However, sources have confirmed that the company's move comes after it decided to cut on the space requirements as per the business demand.

Advertisement
According to a report, any office space maintenance and cost in Mumbai, Delhi or Bangalore can cost between US$25,000 to US$30,000 a year. The report suggested that office sharing could save new businesses between 73 percent and 76 percent of the total cost. In India as of now, there are close to 61 co-working spaces, according to startup tracking firm Traxcn, of which 16 were set up in 2016 and this number keeps growing. Recently, U.S. office rental startup WeWork announced that it is opening a center in India starting from the second quarter of 2017.

So what is the real pull here? Most start-ups working out of this space think it’s the opportunity to work with people with different skill sets that can act as a pool of talent, mentors, and advice.

ALSO READ: A survey reveals 60% of employed Indians aspire to be entrepreneurs

Awfis specifically has turned it into a lucrative marketing channel for financial and consumer brands partnering with 50 brands including Dunkin Donut, MakeMyTrip, and OLX to provide members with discounts in exchange for marketing commission. So while on their website, a 9 persons office in costs INR 117,000 per month or INR 5,000 per month for a desk, Snapdeal might just have struck a smart deal with the enterprise.

caught up with Amit Ramani, CEO, Awfis Space Solutions, which is 's biggest co-working space provider with 2500+ seats, and he was very bullish on the idea that big corporates are adjusting to co-working spaces,' The MSME sector will lead the change when it comes to debunking the conventional office spaces. Many organisations like Renew Power, FICCI are working with us to give their employees a chance to work near their homes instead of battling traffic which saves time and money and increases productivity scores.'
​
Advertisement
The actual premise is that traditional offices are out of date. People everywhere, at start-ups or in large corporations, want open, creative spaces with cross collaboration, latest services like internet, security, food, and coffee and fresh design that doesn’t bore them.

They don’t mind a desk job as long as it is on a bean bag in the middle of a coffee shop.

Image credits- Awfis.com
NewsletterSIMPLY PUT - where we join the dots to inform and inspire you. Sign up for a weekly brief collating many news items into one untangled thought delivered straight to your mailbox.
CAPTCHA: