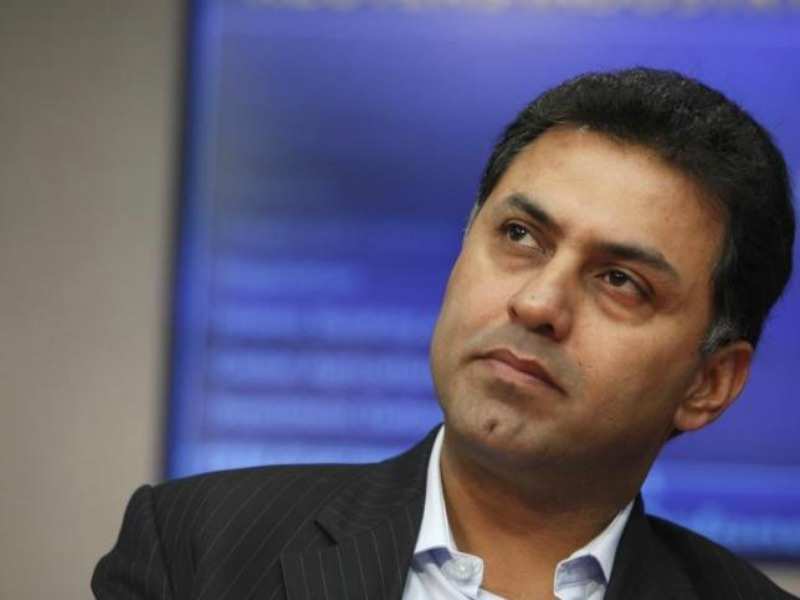 President and COO said everybody wants to change the world and is looking for funding.
Advertisement

Addressing the gathering at the initiative, Arora said entrepreneurs should focus on the execution and build customer satisfaction.

“2016 is going to the year of execution and entrepreneurs should not think about money. Money will come to you. I love that I should go to an entrepreneur and tell him that take my money and build your product than the other way round,” said Arora.

On answering a question on when a company should decide to pull the plug, Arora when an entrepreneur loses faith in his/her idea.

“Re-invent yourself, don’t give up in any circumstances. There is a lot of room for more than one player in the market just keep working on customer satisfaction. In the end we got to make money and of course money will come to you, if you don’t lose focus," he said.

Advertisement
Speaking about what would be the first step towards creating an ecosystem was entrepreneurs in India, Arora said PM Modi has already taken the first step by creating Startup India, Standup India and the first battle has been won.

The Softbank COO also spoke about Artificial Intelligence and said the company will focus on it in the coming years and will also invest in it.
So what are the other areas close to Softbank’s heart other than solar and AI. “Education. I would want that Indians think about creating something in education and align it with technology,” said Arora.

“India has huge opportunity to leap frog the exiting energy and is blessed with lot of sunlight. Tremendous reshaping of solar sector in India is happening and the government is going a great job in this field,” said Arora.