Startups playing Santa: Lessons to be learned by all! 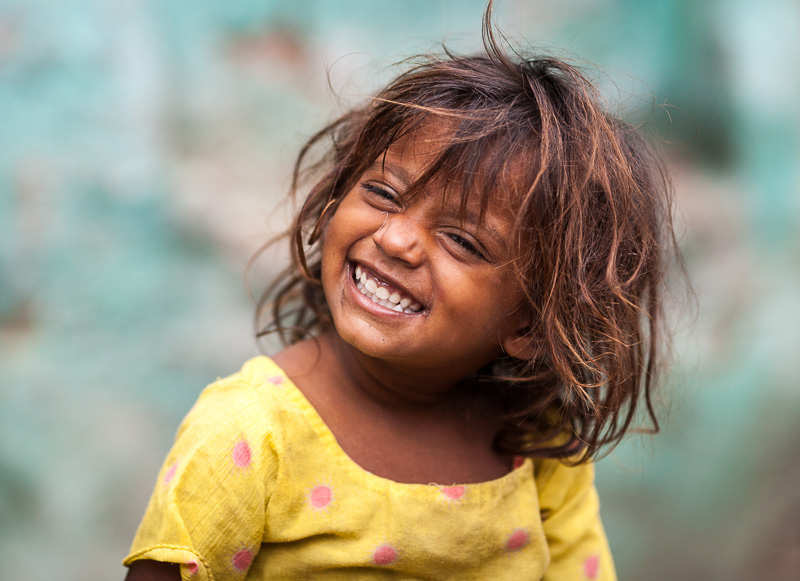 Advertisement
Have you ever played Santa to an underprivileged kid not for charity, but to see the smile hidden behind the shabby face? Imagine the world doing it at a greater length. This Christmas, start-ups went beyond promoting their business products to playing Santa to hundreds of children, just to see that sparkling smile.

This trend came to the forefront when the country was struck by one of its most devastating disaster, the Chennai floods. From IT companies to telecon to start-ups, everybody came to the rescue of the victims. Startups are increasingly partnering with non-governmental organisations to bridge the gap between non-profit and for-profit enterprises.

“We do a lot for the corporate. Why not extend the services to the development of those who are neglected and deprived of opportunities?” said Siddharth Gupta, cofounder of Hotels.

Here’s a list for the government and corporate to look up to as an example of how to serve a nation and make it a developed country, in true sense.

Tech-enabled budget hotel start-up, Treebo partnered with a host of NGOs and organised an educational tour for 33 underprivileged children in Bangalore. Their two day stay at a hotel which was accompanied by tours around the city museums and monuments is a one of its kind initiative, named ‘Junior checks-in’.
Advertisement
“We tied up with NGOs because we genuinely feel that travel can contribute to the growth and learning of any individual, particularly kids. We felt that these kids who don’t have all the privileges never get the opportunity to travel and use travel to expand their learning horizon,” said Gupta, adding that they plan to conduct such tours once every quarter.

Zoomcar, a self drive car rental company, partnered with Infant Jesus Charity Home, a voluntary, non- government and non- profit organization dedicated to give love and understanding to orphaned and underprivileged children. They took the children for a joy ride on the occasion of Diwali this year, 2015. also partnered with Janagraha and launched #mycleanbangalore encouraging its customers to take a resolution to keep the city clean and green.

There are also start-ups which does the work of an NGO by being a for-profit enterprise. Shop For a Cause, online shopping portal tied up with NGOs that promote handicrafts made by tribal women and are promoting them in their online shopping site.

Talking about Chennai floods, the contribution of the start-ups cannot be mentioned enough. Apart from food delivery and mobile payment start-ups, technology start-ups too came forward to enable technology based relief operations which turned out to create a huge difference. One such Delhi-based data startup is working with NGO Bhumi with relief operations by providing better data, technology and efficiency in identifying the worst hit areas.
Advertisement
There are also start-ups that work closely with slums. Through a tie-up with NGO Diwya, which works with kids in Dharavi, Mumbai's biggest slum, , on demand home services marketplace, is distributing anything its customers want to give away to these needy children.

These start-ups have started a trend which is afst catching up in the startup boom in India. Hope this catches up with every corporates and government of the country too.

(Image credits: flickr/Damon Lynch)
NewsletterSIMPLY PUT - where we join the dots to inform and inspire you. Sign up for a weekly brief collating many news items into one untangled thought delivered straight to your mailbox.
CAPTCHA: