The $2.6-billion Rakesh Jhunjhunwala, called the ‘Warren Buffett of India’, has to protect an image that was built over 35 long years

In all these years, the 59-year old ⁠— the 48th richest in India⁠— traversed the thin line between investing and being a part of management only once — but it brought him under the market regulator’s lens.


Jhunjhunwala and four of his family members were called in for questioning by the Securities and Exchange Board of India (SEBI) for alleged insider trading in Aptech, a technology education firm where they hold 49% stake since 2005.
Advertisement
‘Insider trading’ is used to describe the sale or purchase of shares with access to confidential information that hasn’t been made public by the company yet.

This investigation is a blot on a long, celebrated career in Indian stock markets and the outcome will be watched by thousands of new and old traders who have modelled their, not just their portfolios, even their trading philosophies following Jhunjhunwala. 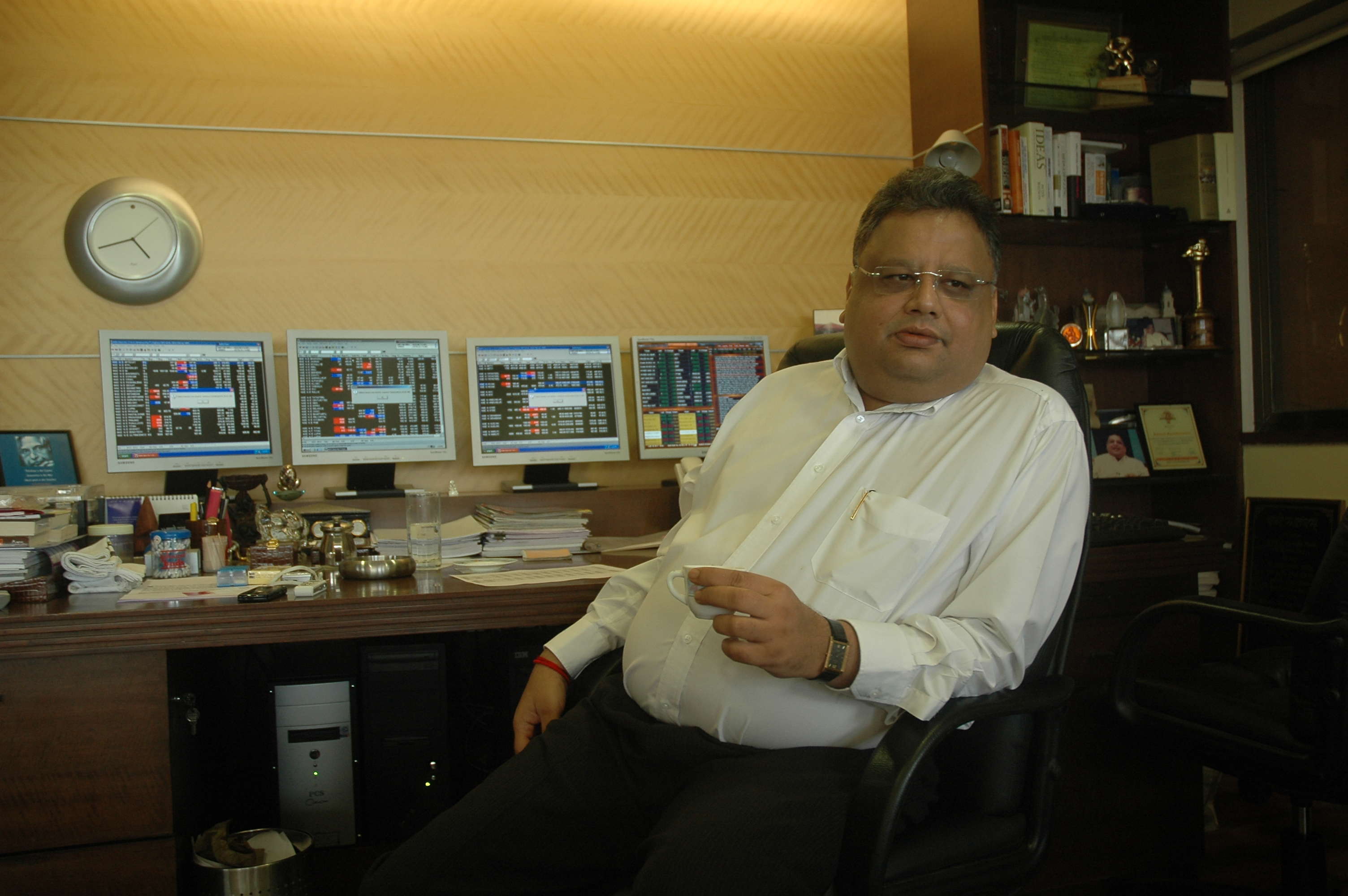 A teenage Jhunjhunwala had been investing since his college days. Guided by a government tax official father, he invested in Tata Tea in 1986, making a considerable profit out of 5,000 shares. He sold them at ₹143 share though he brought it at ₹43 just three months back. He was confident that the market underestimated the potential of the company. Ever since, many of his bets paid off, making him a billionaire. But his biggest bet remains yet another Tata company where he owns holding worth $1.1 billion according to Forbes.
Advertisement

The rise from the fall

In the great financial crisis of 2008, the pin-up boy lost hundreds of crores, after the stock market crashed. However, he was persistent and when the market recovered, he cleaned up with a ₹1,000 crore gain.
Advertisement
Again in the year 2011, when the USA lost its top tier AAA rating from Standard and Poor’s, the market plunged, and Rakesh Jhunjhunwala first lost ₹316 crore ($44m) which escalated up to ₹700 crores ($98m) by December 2011. The tables turned in February 2012, the market started recovering and with that, Jhunjhunwala recovered all his losses and made a handsome profit yet again.

Like he always does, Jhunwala is one of the few who believe that the erratic market and effect of slowdown is ‘pessimism’. He even said that fall in the stock markets is a great buying opportunity. Even now, he has reasons to remain optimistic.

Two years back too, he was called in for insider trading investigation over his investment in Geometric which was later sold off to HCL Technologies. Then he had escaped with a slap on the wrist, with a Rs 2.4 lakh fine, without having to admit or deny guilt, in a regulatory mechanism called consent. After all, he has bounced back with profits after every fall.
Advertisement
The following stocks form part of Rakesh Jhunjhunwala’s portfolio, according to moneyexcel.com: