Advertisement
Prabhjote Gill
May 18, 2020, 17:12 IST
All banking stocks were in the red as markets opened on Monday after the government's announcement of IBC reforms over the weekendBCCL
Advertisement
Not a single Indian bank was in the green today as the stock market as Nifty Bank fell by 6.34% today, May 18. IndusInd Bank was the worst-hit — not just on the banking index but in the overall market — with its share price plummeting by 10% from ₹418.5 when markets opened to ₹376.75 at the closing bell. RBL Bank was a close second even though it has a “war chest created to protect the downside,” according to an ICICI Securities report from May 13.

The state’s crown jewel — the State Bank of India (SBI) — and India’s largest lender wasn’t spared either, down over 6%. But it was only one of the three public-sector banks in the top ten losers in Bank Nifty. All others were private banks including crowd-pleasers like HDFC Bank and Kotak Mahindra Bank, which lost more than 4%.


Yesterday, Finance Minister Nirmala Sitharaman announced that no fresh insolvency cases would be filed under the Insolvency and Bankruptcy Code (IBC) for at least the next one year. While one may assume that this would make the banks’ balance sheets look greener — it will also strap their liquidity.
Advertisement
Also Read

IndusInd Bank, ICICI bank, HDFC bank and SBI were most the top 10 losers on Nifty Bank. Not a single bank was in the green as markets opened after the government’s massive IBC reforms over the weekend.

“If IBC proceedings are suspended even for already existing defaults, we will end up losing a very powerful tool to resolve insolvencies in cases of pre-existing stress. In such companies, the stress will only keep mounting, and after too one year it may be too late to get any meaningful resolution,” said Pooja Mahajan, Managing Partner and Head, Insolvency & Restructuring at Chandhiok & Mahajan.

“A more nuanced approach will help companies in dealing with COVID-19 disruptions. On the other hand, any blanket suspensions will not only lead to misuse by delinquent corporates but also deprive debtors and creditors from using IBC as a meaningful tool for resolution," she added.

It also means that the Indian Banks Association (IBA) proposal to set up a ‘bad bank’ is likely dead in the water since loans won’t be allowed to ‘default’ — an issue that the government has not addressed during the pandemic so far.

Global investment bank Goldman Sachs said that most of the reforms announced by the Indian government will have an impact in the medium term while the short term may see a "deeper recession", and added that the country's real GDP growth may fall 5% in the current financial year ending March 2020.
Advertisement
SEE ALSO:
India puts a pause on new bankruptcy cases for a year ⁠— and other changes that will cap the rise in bad loans

The downgrade of SBI, Bank of Baroda, and ICICI Bank is proof that the 'biggest nightmare' for India's financial sector is becoming real
{{}} 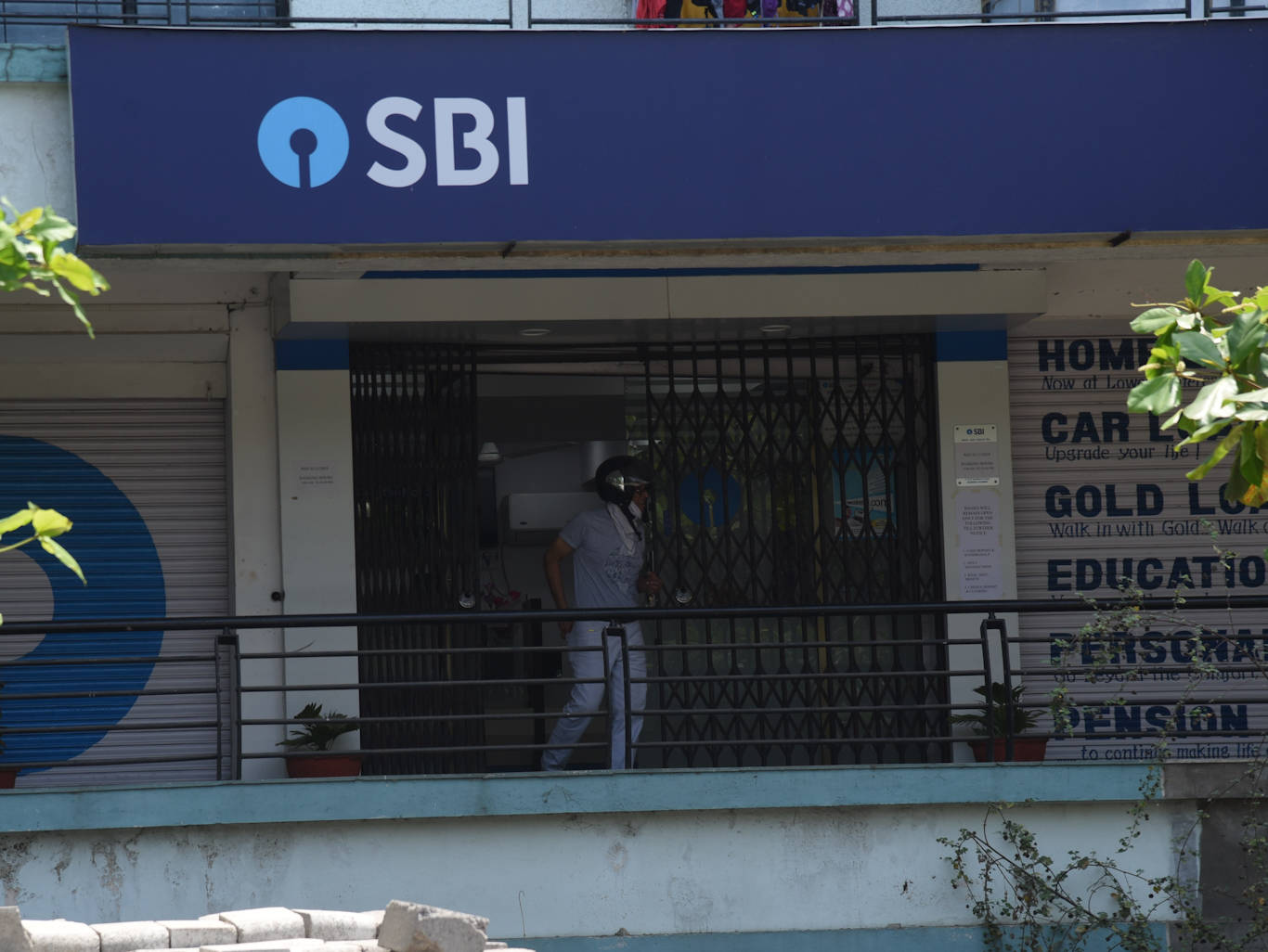 IndusInd Bank, ICICI bank, HDFC bank and SBI were most the top 10 losers on Nifty Bank. Not a single bank was in the green as markets opened after the government’s massive IBC reforms over the weekend.
NewsletterSIMPLY PUT - where we join the dots to inform and inspire you. Sign up for a weekly brief collating many news items into one untangled thought delivered straight to your mailbox.
CAPTCHA: