Advertisement
Navdeep Yadav
Oct 1, 2020, 10:47 IST
BCCL
Advertisement
The shares of India’s largest registrar and transfer agent of mutual funds company, Computer Age Management Services (CAMS), will hit the bourses today. The shares were trading at more than 25% premium in the grey market, ahead of listing later this week.
Also Read

The grey market premium (GMP) of all companies took a massive hit in the past one week since the Indian stock market indices turned choppy. But this GMP is still strong compared to its other IPO peers.

There has been a phenomenal demand for its shares in the market, and the oversubscription during IPO is proof of that. The ₹2,244 crore IPO of CAMS saw a stellar response from investors and was subscribed 47 times on the final day of bidding.
Advertisement
It received bids for 60.27 crore equity shares against the IPO size of over 1.28 crore equity shares, as per the subscription data from the stock-exchanges.


Ahead of the IPO, the company also raised ₹667 crore from several anchor investors. including SmallCap World Fund, HSBC, Abu Dhabi Investment Authority, among others.

Smooth road ahead for CAMS

Nearly all brokerages had a “subscribe” call for CAMS IPO, owing to its strong track record of robust financial performance. And, they still believe if you have missed the chances of subscribing to its IPO, the company offers a great premium going ahead, post its listing.
Advertisement
“Over the past 5 years, CAMS has further strengthened its market share from 61% in March 2015 to 70% in July 2020, based on AAUM services. With the MF RTA industry estimated to grow at a CAGR of 15% over FY20-25E, we believe CAMS can also deliver similar growth going forward,” said the Nirmal Bang report, dated September 21.

After the Moon, Mars is getting laser-reflecting mirror to help future landings on the Red Planet 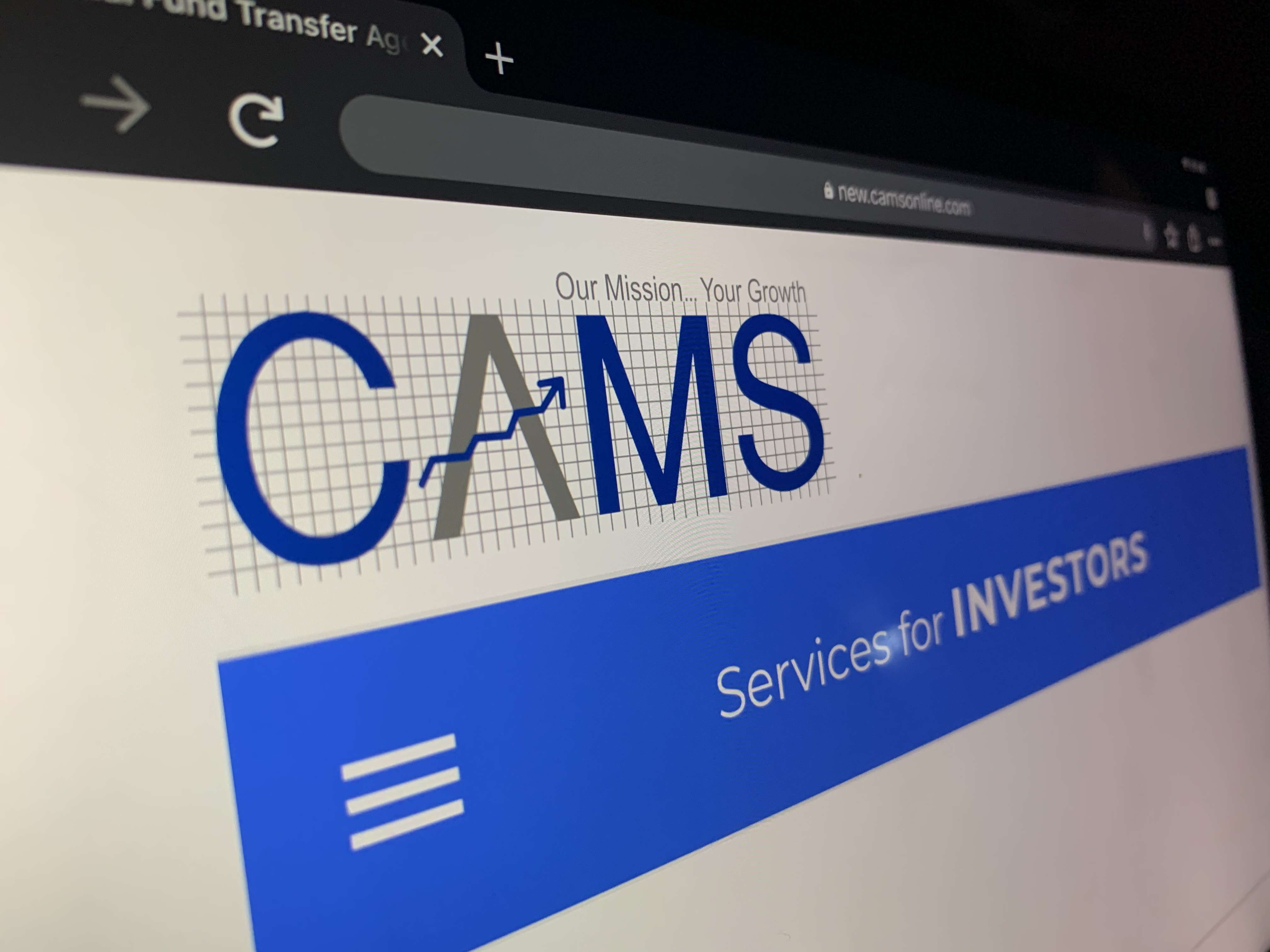