Infosys will buy back shares at ₹1,750 in the open market

Prabhjote Gill
Apr 14, 2021, 18:40 IST
Infosys announces buyback worth ₹9,200 crore at ₹1750 per share IANS
Shareholders of Infosys, one of India’s top five information technology (IT) companies, have a reason to rejoice today, even as markets remain closed.

The tech behemoth announced a buyback of equity shares worth ₹9,200 crore and will be doling out a dividend of ₹15 per equity share. However, this time around, it's not a tender buyback but an open market buyback. This means ₹1,750 is the ceiling price, but that the shares could be bought back for a lesser price. The quantum of shares that are bought back will be determined accordingly.

That’s over $2 billion in buyback and dividend for its shareholders this quarter.
Advertisement
Analysts had predicted that the shares would go for anywhere between a 10% to 15% premium and it seems Infosys landed on the higher end of the estimate. . The buyback price of ₹1,750 per share is a 25.2% premium to the closing price on April 13. 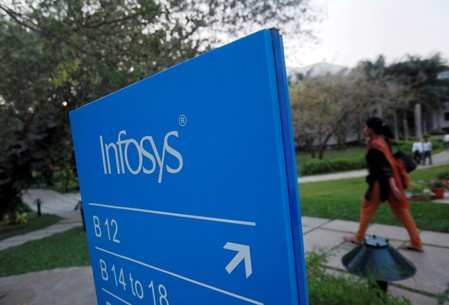 Analysts estimate that Infosys may offer buyback of shares at ₹1,600 to ₹1,650 apiece

The plan is to buyback 52 million shares or 1.23% of the total paid up capital.

The company is rewarding shareholders after a good year

Advertisement
The company saw its revenue grow by 2% in January to March as compared to the previous quarter. And revenue from digital, now, officially accounts for more than half of the money that Infosys is bringing in.

After a blockbuster second quarter, where the company brought in $7.13 billion in new deals, it was only able to $2.1 billion in the last three months.

What’s the good news? The management expects the next 12 months to be even better. The annual growth guidance is for a 12-14% growth in revenue in dollar terms — without accounting for exchange rate fluctuations. That’s more than twice the 5% growth clocked in the year ending March 2021.
Advertisement
Also Read 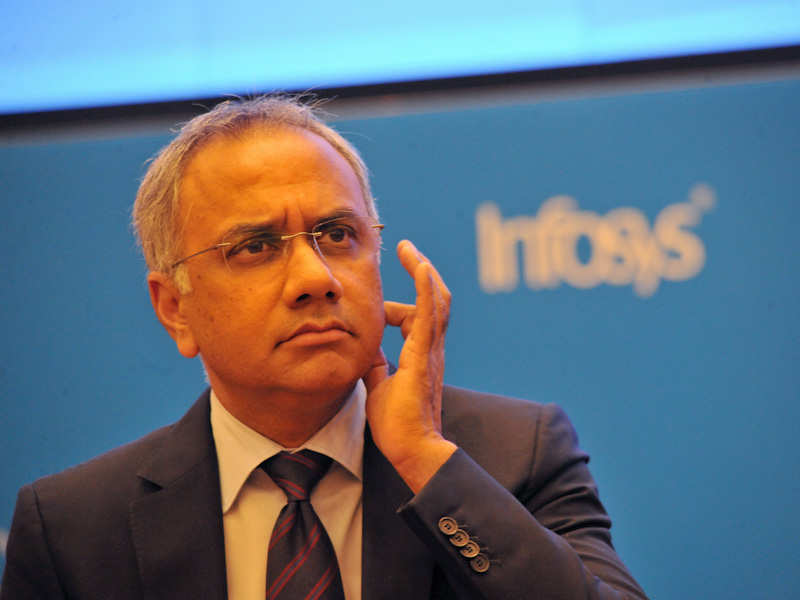 If the uptrend for the IT services industry continues, shareholders can expect an even better buyback price next year.


Here’s why Infosys is buying back shares

Companies buy back shares in the market, at a price higher than what is prevailing in the market, usually to signal confidence in the future prospects or to say that the shares are undervalued.

However, since the Indian government announced that dividends will be taxable as per the effective rates for corporate shareholders — more commonly known as promoters — in July 2020, some companies have opted for the buyback route to save tax.
Advertisement
Dividends are subject to ordinary income tax whereas share buybacks are taxed at a capital gains tax rate, which is lower.

SEE ALSO:
Infosys had a great year but CEO Salil Parekh expects the next one to be more than twice as good

Analysts estimate that Infosys may offer buyback of shares at ₹1,600 to ₹1,650 apiece