Advertisement
Prabhjote Gill
Apr 14, 2021, 14:10 IST
WhatsApp's new privacy policy isn't just about sharing data, but the amount of data it's sharing that could lead to a monopolyPixabay
Advertisement
If you want to continue using WhatsApp, you’ll have to agree to their new privacy policy by May 15. While you may not care what happens to your data today, you may not even care that you don’t have a choice.
However, if you change your mind tomorrow, regulators fear that the competition created may be so fierce that there won’t be any other messaging service around as an alternative. “Established corporations who have access to unique, voluminous and non-replicable datasets may create entry barriers for competitors by gatekeeping the data and restricting its use and access,” Neeraj Dubey, a partner at Singh & Associates told Business Insider.


This is why one of Germany’s toughest data regulators is seeking an ‘ immediately enforceable order’ before the new terms and conditions kick in. “It is… all the more important to ensure that the high number of users, which makes the service attractive to many people, does not lead to an abusive exploitation of data power,” said data commissioner Johannes Caspar in a statement on Tuesday.

And Germany isn’t the only country worried about what WhatsApp’s new privacy policy will mean for users. The Turkish Data Protection Authority also has an ongoing investigation against WhatsApp and so does India’s Competition Commission of India (CCI).

“The investigation ordered by the CCI is an interesting development and mirrors the approach of various global competition law authorities to try and regulate the non-price conduct of digital and data gatekeepers,” Unnati Agarwal, a partner at legal firm IndusLaw, told Business Insider India.
Advertisement


WhatsApp and its parent company, Facebook, believe that the issue is only about user privacy, which they claim to protect, not competition. But the vast popularity of the messaging platform has regulators thinking otherwise.

Apart from the ‘take it or leave it’ approach from WhatsApp and Facebook, the bigger question around their new policy is — how much data is too much data?

The tech giants believe that is a question that only the law can answer, not data regulators. But the problem lies in the fact that there is no ‘one size fits all’ approach to address the issue. Many sectors collect data and use that data for analysis, and they all have different benchmarks.

For instance, the media uses it to track trends, banks have direct access to entire repositories of customer financial data, healthcare has medical records of patients, classrooms are being digitised, even agriculture is using data to optimise food production. Big data is everywhere.

Advertisement
“Data collected, which could be excessive in one sector, could be termed minimal in another sector. For example, a sample size of data required in the financial versus the healthcare sector would be vastly different,” explains Dubey.

According to him, this is why the power to decide what is and isn’t ‘excessive’ data lies with the CCI and other competition regulators. They can judge on a case-by-case basis where the line lies, and if it is elbowing other players out of the market.

In the case of WhatsApp and Facebook, regulators are concerned that the majority of user data will be controlled by a few corporations and their subsidiaries leading to a monopoly that will be difficult to break once it's in place.

SEE ALSO:
Indian astronomers spot over 200 new stars in the Pacman Nebula — and 51 of them are yet to reach adulthood

No lockdown in Maharashtra, Section 144 will kick in from tomorrow for the next 15 days 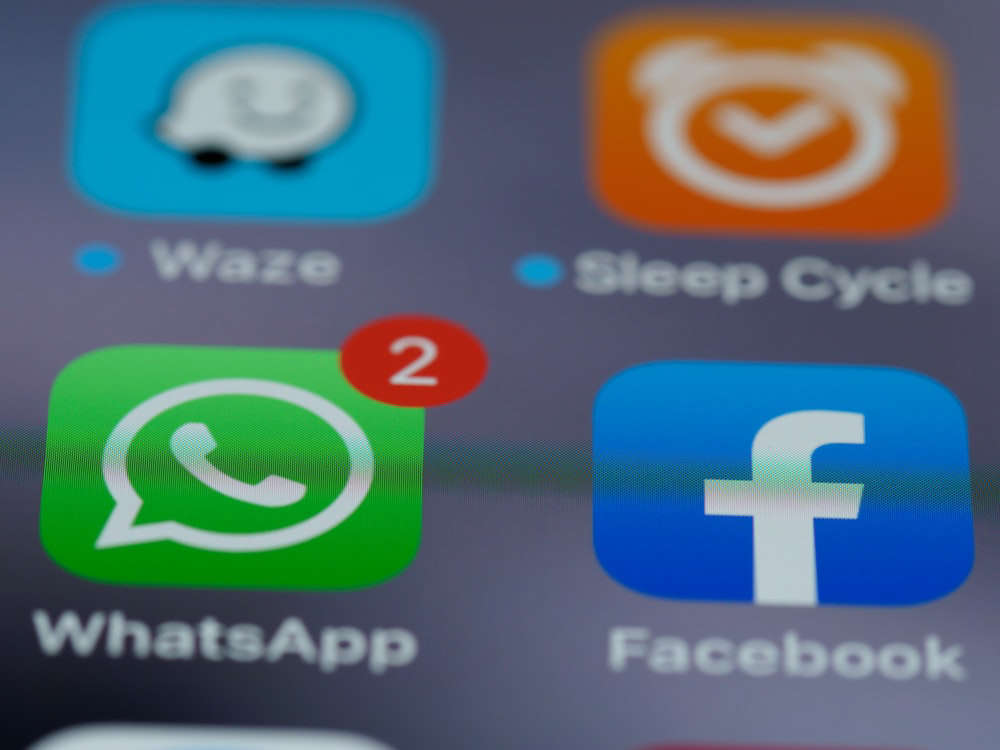