Sequoia-backed Stove Kraft IPO: The hefty grey market premium is not in sync with what analysts have to say

The public issue has received mixed reviews from the brokerages, but the grey market is ready to pay a hefty premium for its shares. The shares were commanding a premium of ₹80-90 in the grey market over the set price band of ₹384-385 per share. However, the grey market is not an official measure of the market premium. But it is a fair indicator of demand for the shares in the market.

According to Angel Broking, the company has priced its issue at 34.5 times the earnings per share in the last 12 months. The metric is called price-to-earnings (P/E) ratio, which shows the price that the market is willing to pay for a stock based on its earnings. Higher the P/E, the more expensive the stock.

Bigger peers like TTK Prestige and Hawkins Cookers, get a multiple of 61 times and 47.5 times respectively. While Stove Kraft seems cheaper, analysts aren’t very excited. “Company’s brand value, margins and return on capital are lower than its peers so it won’t get such a premium valuation like its peers,” the brokerage said.
Advertisement
Also Read 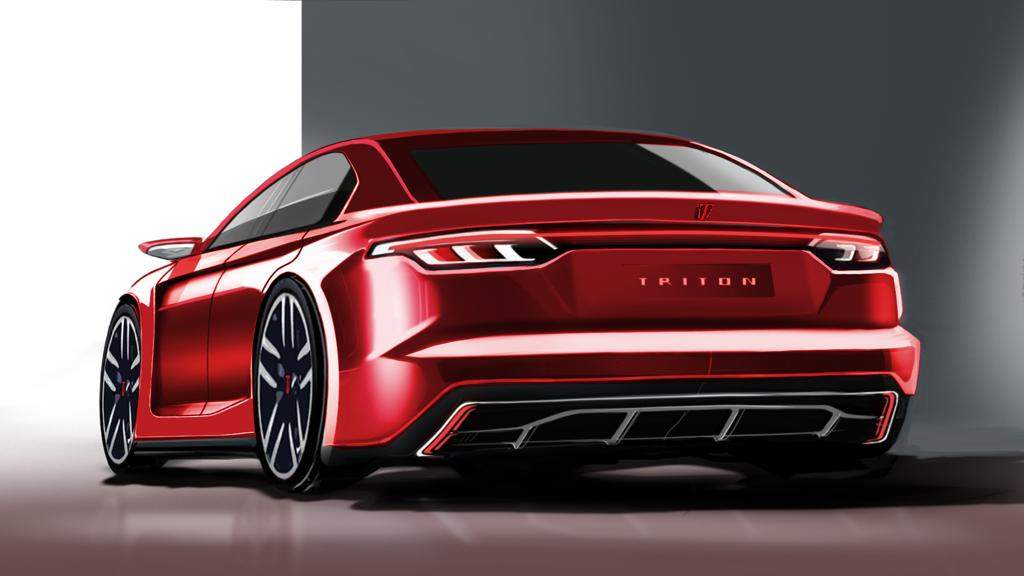 An American electric car maker explains why it took a different route than Elon Musk’s Tesla, Tata Motors or Mahindra

According to Reliance Securities, the Stove Kraft financials have not been “encouraging” despite seeing a remarkable improvement in margins in the past fiscal year. Even Angel Broking said that the profit for the last financial year ending March 2020 was driven by cost-cutting, which is not “sustainable”.


The company’s net profit stood at mere ₹3.2 crore in FY20, which improved to ₹28.8 crore in the first half of 2021. However, Reliance highlighted that the company’s net worth stands at negative ₹30 crore as of September 2020.
Advertisement
Lags behind its peers

The analyst reports highlighted that despite being into operation for more than two decades and setting up a strong distribution network, it has not delivered up to the mark results. The company's business performance is substantially dependent upon its Pigeon and Gilma brands', which have been around for over 15 years.

But, according to ICICI Direct, the company’s inability to maintain and promote the brand portfolio can impact future revenue growth.
Advertisement

Since its inception, Stove Kraft has grown from a single brand small LPG stove manufacturing company to become one of India's leading manufacturers of kitchen appliances.

Along with Pigeon and Gilma, the company has a Licensing agreement to manufacture small domestic appliances under the brand 'Black and Decker'.
Advertisement
Expanding business

An American electric car maker explains why it took a different route than Elon Musk’s Tesla, Tata Motors or Mahindra