Advertisement
Rounak Jain
Sep 12, 2022, 14:05 IST
These are the best and worst performing Nifty indices in 2022 so farPixabay
Advertisement
India’s benchmark Nifty50 index has been amongst the best performers as far as the world’s major economies are concerned. It has flirted with all-time highs as well as the bear market territory over the past few months this year.
The post-Covid world has been full of volatility in the stock markets, with India VIX hitting an all-time high a day after India entered its first nationwide Covid lockdown in March 2020.

Despite the shock of the Russia-Ukraine war and the resulting surge in energy and food prices across the world, Nifty and Sensex have remained resilient relatively while major indices like S&P 500 have touched bear market territory already.

But within the Nifty universe too, not every index has given good returns to investors.

Here’s how major Nifty indices have performed in 2022:
Advertisement

The three standouts are Nifty IT, Smallcap and Pharma, which have not only fallen off their highs, but Nifty IT specifically has lost nearly a third of its value this year alone.

Nifty IT is also amongst the worst performers post the June 16 market crash – it has increased by just 1.6% since then, while every index except Pharma has given double-digit returns.

Indian stock markets have remained resilient throughout 2022 despite bouts of flash selloffs. While Nifty has rebounded sharply after the June crash, its contemporaries like S&P 500 and DJIA are yet to recover fully. But within the Nifty universe, too, not every sector has rebounded yet. Analysts maintained their bullish stance on select sectors, in light of the upcoming post-Covid capex boom.
However, according to Pranit Arora, co-founder of Univest, the IT sector could make a rebound of 5-10% after the next two months. In a conversation with Business Insider India, Arora said he is bullish on Infosys in the large cap segment and Happiest Minds in the small cap segment. He says the nearly 30% correction in the IT sector makes it lucrative for a turnaround.

Beyond IT, Arora says he sees a little more scope in the energy sector, but with a caveat. “I see a further upside of 5-7% in the energy sector, but bullishness will come in only if the Nifty Energy index breaks the next resistance level of 29,300,” Arora told Business Insider India.
Advertisement
Despite the massive run up in the FMCG sector, Arora says he remains bullish on two companies specifically – Godrej Consumer Products and ITC. But he recommends ITC after a 5-7% correction.

Energy, FMCG and Metals rally during the crisis

With food and energy prices hitting multi-year highs in most of the major economies of the world, three sectors have benefited the most in the Indian context – energy, FMCG and metals.

A report by ICICI Securities says that the bullish phenomenon is driven by easing inflationary and supply chain pressures. The research firm maintained that the profit/GDP cycle is intact.

“High-frequency indicators for Q2FY23 so far point towards easing of input cost pressures while demand indicators remain robust thereby improving the profit outlook,” the firm said in its latest report.
Advertisement
It further added that quantitative tightening – the curtailment of money supply by increasing interest rates – will help keep both inflation and valuation in check. Essentially, these measures could prove to be successful in keeping the valuations of India Inc. within an acceptable range.

“QT cycle continues and is well acknowledged by investors thereby acting as a limiter to equity valuation expansion,” the report added.

Banking sector shows strength, both fundamentally as well as in terms of stock gains

The banking sector has also been a good performer, especially after the June market crash. And there’s a lot more room for Indian banks to grow, according to a new report by Morgan Stanley.

“Strong balance sheets, lessening macro concerns, and improving capacity utilization set the stage for a capex up-cycle in FY24-FY25, which we think could drive a second leg of rerating at Indian banks,” the Morgan Stanley report said.
Advertisement
With analysts suggesting India is on the cusp of a post-Covid capex boom, the next few years could prove to be a bonanza for the Indian economy as well as investors.

Analysts at BofA Securities said they expect Nifty to touch a new all-time high of 19,500 this year. “We expect Nifty to trade within a range of 17,000-19,500, as positive/negative risks play out, with 18,500 points as our base-case target for December,” the BofA report said.

Note: The story above is for informational purposes only, and not investment advice. Readers are recommended to do their own due diligence. 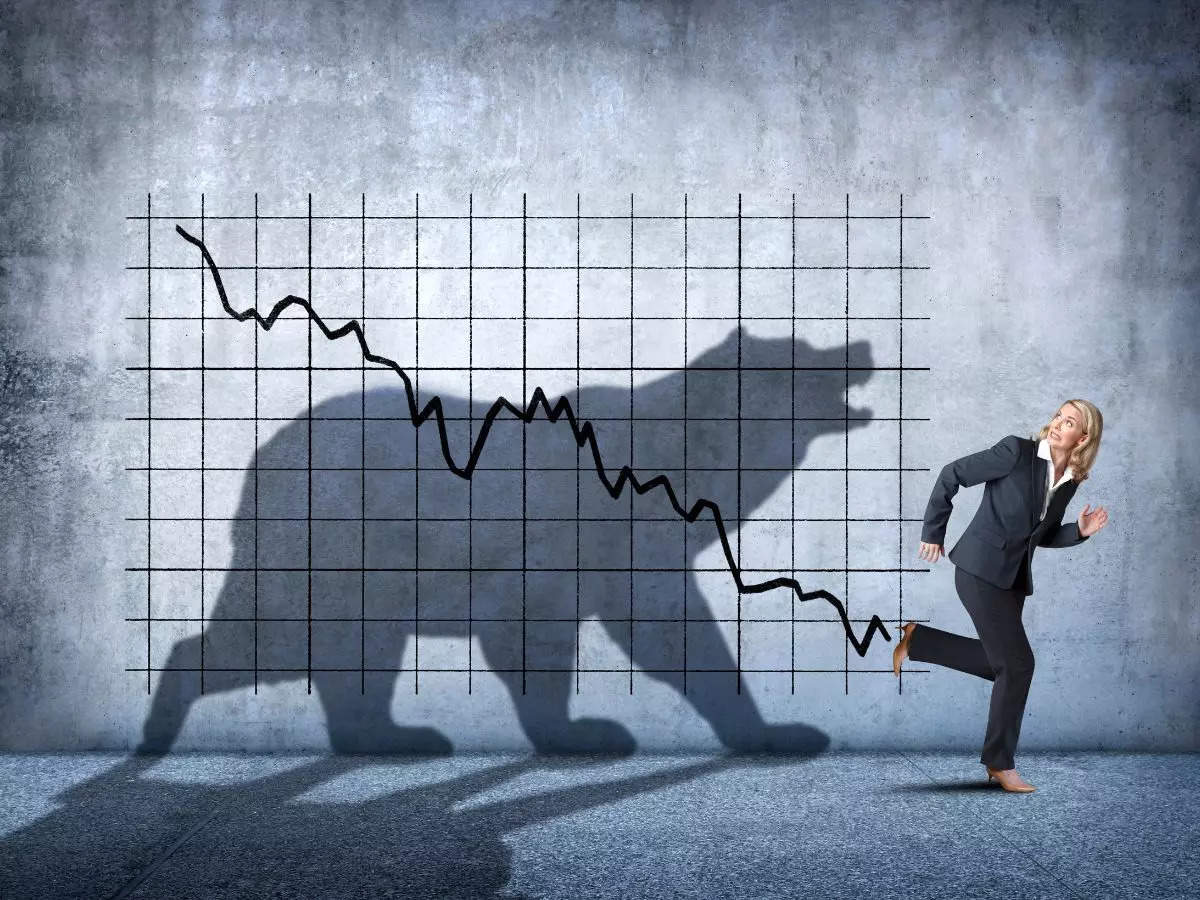 Indian stock markets have remained resilient throughout 2022 despite bouts of flash selloffs. While Nifty has rebounded sharply after the June crash, its contemporaries like S&P 500 and DJIA are yet to recover fully. But within the Nifty universe, too, not every sector has rebounded yet. Analysts maintained their bullish stance on select sectors, in light of the upcoming post-Covid capex boom.
NewsletterSIMPLY PUT - where we join the dots to inform and inspire you. Sign up for a weekly brief collating many news items into one untangled thought delivered straight to your mailbox.
CAPTCHA: