Surge, the planet’s largest tech conference, in its 1st edition in India, had really bad network and wi-fi issues 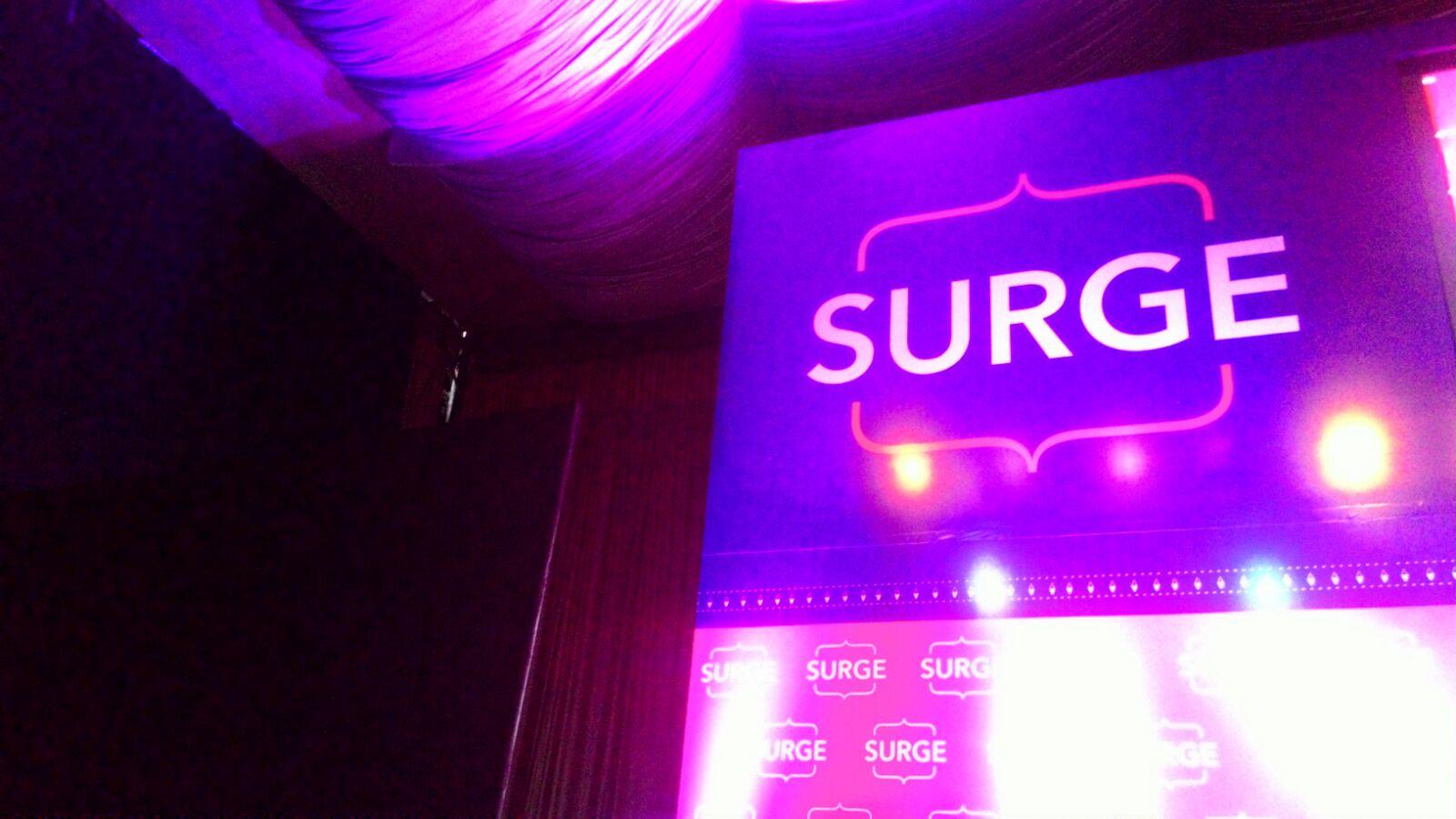 While almost everything went well, from the sessions to interaction, there was something gravely wrong which defeated the very purpose of the event.

The wi-fi and the was abysmal inside the . It was worse for media who could not report their stories on time and one can imagine the condition of those start-ups whose demo depended on the connectivity. One such startup was Blipper who could not demonstrate their product due to this.
Advertisement

“We emailed all of our start-ups, the most important thing is you have a demo that doesn’t rely on wi-fi,” said Paddy Cosgrave, the co-founder of .

When asked about his opinion, he was quite honest with the problem and said it was a learning experience.

“I think it happens even to Tim Cook. Twice last year during his product launch, he got pretty angry on stage and that too in San Francisco. It happens everywhere. I think it is easy to point the finger at the wi-fi provider. That’s just an easy thing for everyone,” said Paddy.
Advertisement

“I also hope that we work with Airtel and Vodafone next year to increase the signal. We were told this is going to work. But we have done it many times and been to many conferences and it often doesn’t. We were told that it is 3G, but it is definitely not 3G,” he added.

Media guys were frustrated too. Not only because they were missing the time-constraints but there other issues too.

“I haven’t been able to book a cab back home for the last hour. This a tech conference and you do not expect the wi-fi to be abysmal here,” said Vidya.
Advertisement

But all is not wrong. Amidst all the complaining, Paddy showed the better picture too. During these 2 days of the conference more than 50,000 messages were sent via their app.

“There were more than 5000 tweets over these 2 days and less than 10 were actually about wi-fi,” said Mike Harvey, Corp Comm of SURGE.
Paddy concluded that overall it was great as there were only 40 people in the first edition of WebSummit but there were 5,000 in the very first Indian edition.

Advertisement
“WebSumit grew from 40 to 42,000 in five years. I wonder where will SURGE grow in the next five years,” laughed Paddy.