Advertisement
IANS
Oct 10, 2022, 14:15 IST
Credits: Syed Asif/BCCLBCCL
, known as the " of India", is still appreciated for its green cover, and many people still do not know that once it used to be an "air-conditioned city" due to the cool temperature throughout the year. But environmentalists fear that the much-sought-after city is now facing a grave danger owing to the quality of the air.
Advertisement
Experts opine that monitoring of air quality in Bengaluru is not being done appropriately. They explained that in the last five years, 25,000 to 30,000 trees have been cut in Bengaluru. Hence, the which would remove the hazardous elements is lost.

Talking to IANS, environmentalist and former bureaucrat, A.N. Yallappa Reddy, explained that the air quality of Bengaluru is one of the worst.

"About 60 to 70 per cent of kids have lung-related issues. They are given steroids which will make them more prone to diseases like diabetes and obesity. No one is bothered about these developments. It is also not in the agenda of the government and concern is also not seen," he said.

Prakruthi Prasanna, who runs (SEDT), which planted 16 lakh plants in Bengaluru, also told IANS that the quality of air in Bengaluru is not at all good.
Advertisement
"New Delhi emits 14,000 tons and records emission of 2,400 tons of Co2 per day. Thanks to greenery left in Bengaluru in the form of the Cubbon Park, the botanical gardens, it is 1,400 tons per day in Bengaluru," he stated.

"There is a plan to give readings of air conditions at every traffic signal of Bengaluru. The indicators are being installed. People would come to know the levels of oxygen and carbon dioxide at the junction. An app is being readied in cooperation with the Karnataka State Electronics Development Corporation Limited (KEONICS). It will give an analysis of the damage the existing air conditions can cause," Prakruthi Prasanna explained.

The sensors have to be adapted to indicators and in two to three months it will be operative if everything turns out as planned, he said.

Yallappa Reddy expressed his concern that equipment which gives readings have not been installed where people's movement and vehicle traffic are high, saying that the entire forecast depends on only three to four computers.

"They won't be able to give proper assessment. The air quality of Bengaluru is affected by vehicular traffic and building construction as well as garbage burning," he added.
Advertisement
"All these would cumulatively act on (SPM). The Particulate Matter goes into the lungs and it won't come out and create respiratory issues. It will also lead to bronchitis and even lung cancer," he said.

He explained that the government can bring about stringent laws and punishments to stop burning of garbage and littered leaves. The rules should also be framed to regulate building construction. However, polluters enjoy immunity and the authorities do not care about health and social impact, he opined.

"The upcoming Deepavali festival would definitely push the air quality in Bengaluru to a new low. People have money and very costly crackers from China with deadly chemicals are in the market. But, the government seems to be not so bothered," explained Yallappa Reddy.

"The crackers are not necessary. Diwali is a festival of lights, celebrated through lighting diyas not by bursting crackers. The tradition of burning crackers has been systematically pushed by China. Green crackers are being made with the same chemicals. The government should come forward to impose a 100 per cent ban on bursting of crackers," Prakruthi Prasanna said.

T.J. Renuka Prasad, a retired professor of geology and co-ordinator of Bio Park in Jnanabharathi campus, said the findings and forecast seem to be doubtful. The concerned department would always give a rosy picture.
Advertisement
Bengaluru city has had allergic elements from the beginning. With erosion of greenery, it has increased now. The growth of the IT industry has added 60,000 to 70,000 pickup and drop vehicles in Bengaluru. Adding to this, a single person driving a car has become a matter of prestige, he explained.

Professor Renuka Prasad said Bengaluru was known as an air-conditioned city earlier. "Our houses didn't have fans, not about affordability, but the weather in Bengaluru was so good. The air quality is affected by chemical disposal to water bodies. Once the water evaporates, it comes into the air and gets into our bodies. The chemical input is increasing day by day which is a concern. The chemical output is either going into the ground or evaporating, both are hazardous," he said.

Due to the aggressive planting and raising of greenery in Jnanabharathi campus of , the temperature in the campus is less than Bengaluru by two to three degrees at any point of time, he explained. 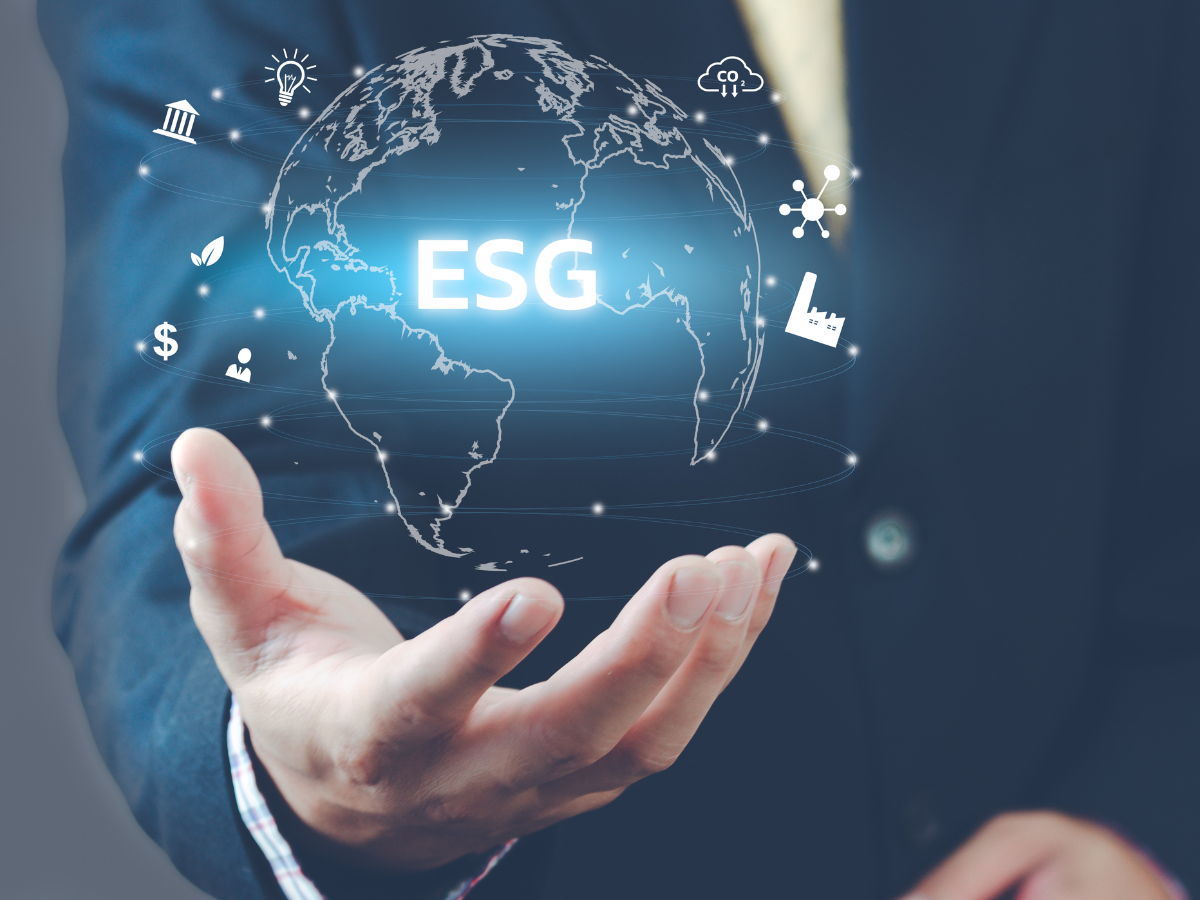 Experts opine that monitoring of air quality in Bengaluru is not being done appropriately. In the last five years, 25,000 to 30,000 trees have been cut in Bengaluru. Hence, the greenery which would remove the hazardous elements is lost. In addition, the growth of the IT industry has added 60,000 to 70,000 pickup and drop vehicles in Bengaluru. 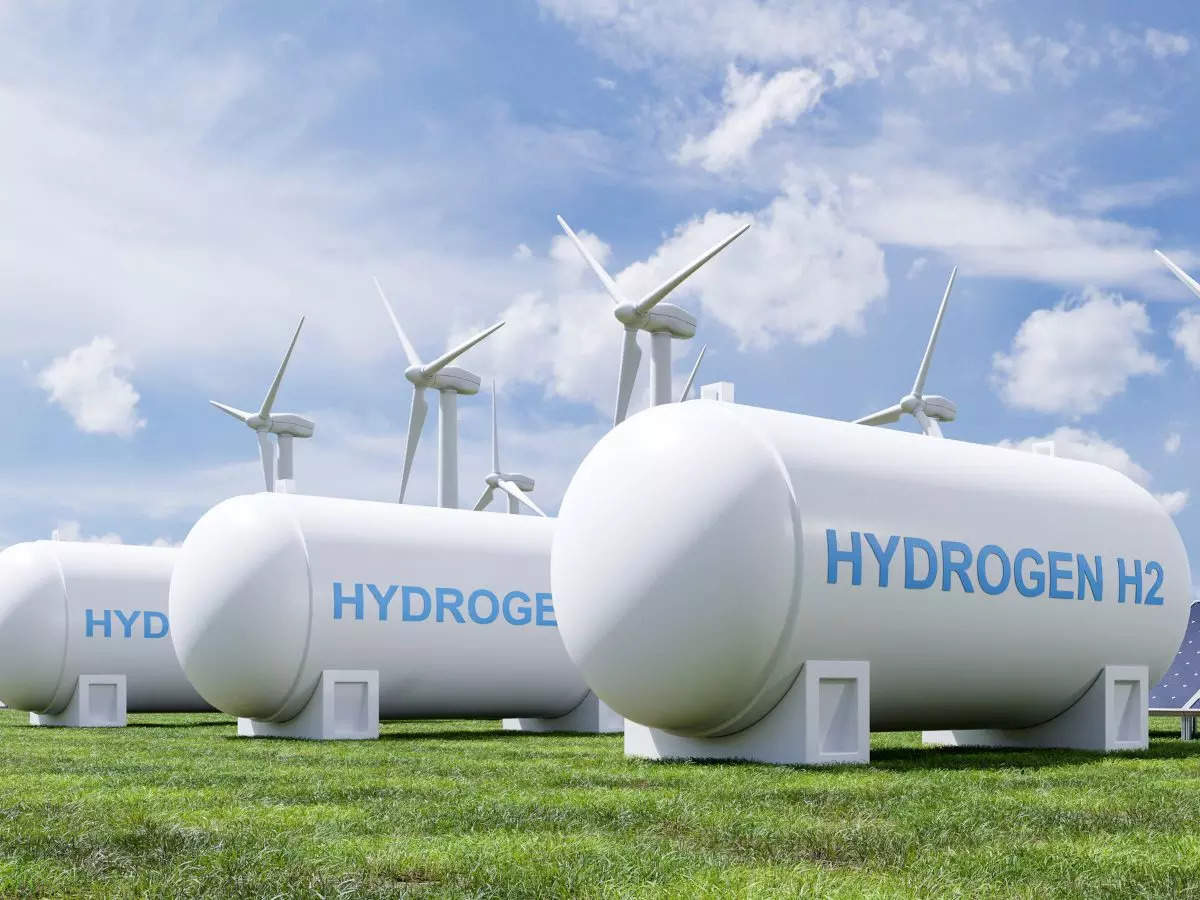 Experts opine that monitoring of air quality in Bengaluru is not being done appropriately. In the last five years, 25,000 to 30,000 trees have been cut in Bengaluru. Hence, the greenery which would remove the hazardous elements is lost. In addition, the growth of the IT industry has added 60,000 to 70,000 pickup and drop vehicles in Bengaluru.
NewsletterSIMPLY PUT - where we join the dots to inform and inspire you. Sign up for a weekly brief collating many news items into one untangled thought delivered straight to your mailbox.
CAPTCHA: