But is it too little too late?

Low-income and developing countries bear the brunt of climate change even though they are the least responsible for it. Therefore, in 2009, industrialised countries pledged $100billion a year by 2020 to Least Developed Countries (LDCs) and developing countries. With little movement on the commitment, a mechanism was put in place to achieve the target of climate financing by 2023. However, with a majority of the funding directed to LDCs, countries like need to generate their own funding to meet climate goals.

With immense development opportunities, India realises the need to grow sustainably and responsibly. Taking a closer look at numbers, we require approximately USD2.5 trillion by 2030 to fulfill our updated commitments at the COP26. The current tracked represents less than 25% of the total requirement across sectors to meet the (NDCs). And this accounts for only mitigation while financial flows for adaptation are even more scarce.

Moreover, India needs more than USD10 trillion to achieve our net-zero emissions by 2070! Thus, achieving the climate goal is contingent on the availability of finance.

Advertisement
Actively pursuing the climate action, India, prior to the commencement of COP27, had set its agenda for this year's discussions. Being a forerunner in raising some tough questions at global climate summits, India continues to highlight how low quantum of disbursement of climate funds from developed countries makes climate financing a pain point for developing countries.

As most of the funds were domestically raised with little transparency in fund flow and monitoring, India's urgency to define is pragmatic. A clear definition will help hold the developed nations accountable.

India has strongly tabled the proposal to have a new global climate finance target because the cost of addressing and adapting to climate change is in trillions of dollars for developing countries. India's push for a new collective quantified goal (NCQG) on climate finance must be viewed in the light that rich countries have been major contributors to emissions in the atmosphere, and they must take responsibility now for a sustainable future.

Despite all these efforts, the trend so far suggests that we cannot rely on developed nations for funds to mitigate climate change. We must explore alternate sources of climate finance, more so when the pandemic, followed by a global economic slowdown, has cast a shadow over fundraising efforts.

Advertisement
Multilateral and bilateral agencies: Financial institutions (FIs) like the must enhance their efforts and act as a knowledge center for developing countries. Historically, the majority of the FIs have been supporting lower-income countries. However, middle-income countries like India need funding and guidance from FIs for investing in low-carbon and climate-resilient infrastructure. It could be an effective way to raise climate funds.

: Carbon pricing is a form of disincentive as a price is put on emissions by industries. This pushes organisations to innovate and find alternatives to brown energy and carbon-emitting operations. In addition, carbon pricing generates revenue for the government. Organisations can also raise funds while offsetting their emissions through the market-based mechanism of carbon credits. The funds accumulated can be invested in projects like wind or solar farms or to protect carbon sinks.

Multi-asset approach: Such an approach, including equity and debt, is compelling in the climate financing space. The asset managers can offer investors a focused exposure to the climate theme while carefully managing the risks with higher return potential.

Sustainability-linked finance (SLF): In recent years, SLF has emerged as a powerful tool for raising capital, with the world moving toward a greener global future. SLF incentivises companies to achieve long-term environmental and social goals while enabling countries to attain their Goals. Companies can use SLFs in nearly all industries and locations, but most SLF issuances occur in high-income countries.

Public financing: Public finance has played a significant role in increasing green finance flows. The Indian government's recent announcement on the first-ever green bonds framework to fund solar power projects and wind and small hydro projects is an endeavour to tap the domestic debt market to finance clean projects. Though the initiative's impact will be determined in the coming years, we can expedite the implementation for quick wins in climate change.

Advertisement
Private financing: Corporates are playing a role in mobilising private finance, while companies are setting new examples of decarbonising their respective industries. For instance, a steel giant has signed a memorandum of understanding (MoU) with a US-based finance technology firm to decarbonise its steel production. Under the MoU, exploring turnkey financing is prominent, a model that can be replicated in other industries and sectors for faster movement on climate action.

International funding support remains critical, yet India must carve out a path for itself to achieve climate goals. India has several funding opportunities to explore, but the challenge is to find the right mix that caters to our specific needs.

This column is part of a year-long (2022-23) campaign on the theme “Only One Earth: Sustaining People, Planet and Prosperity” by Business Insider India’s Sustainability Insider.

Disclaimer: The opinions expressed by the author/interviewee do not necessarily reflect the views of Business Insider India. The article has been partly edited for length and clarity. 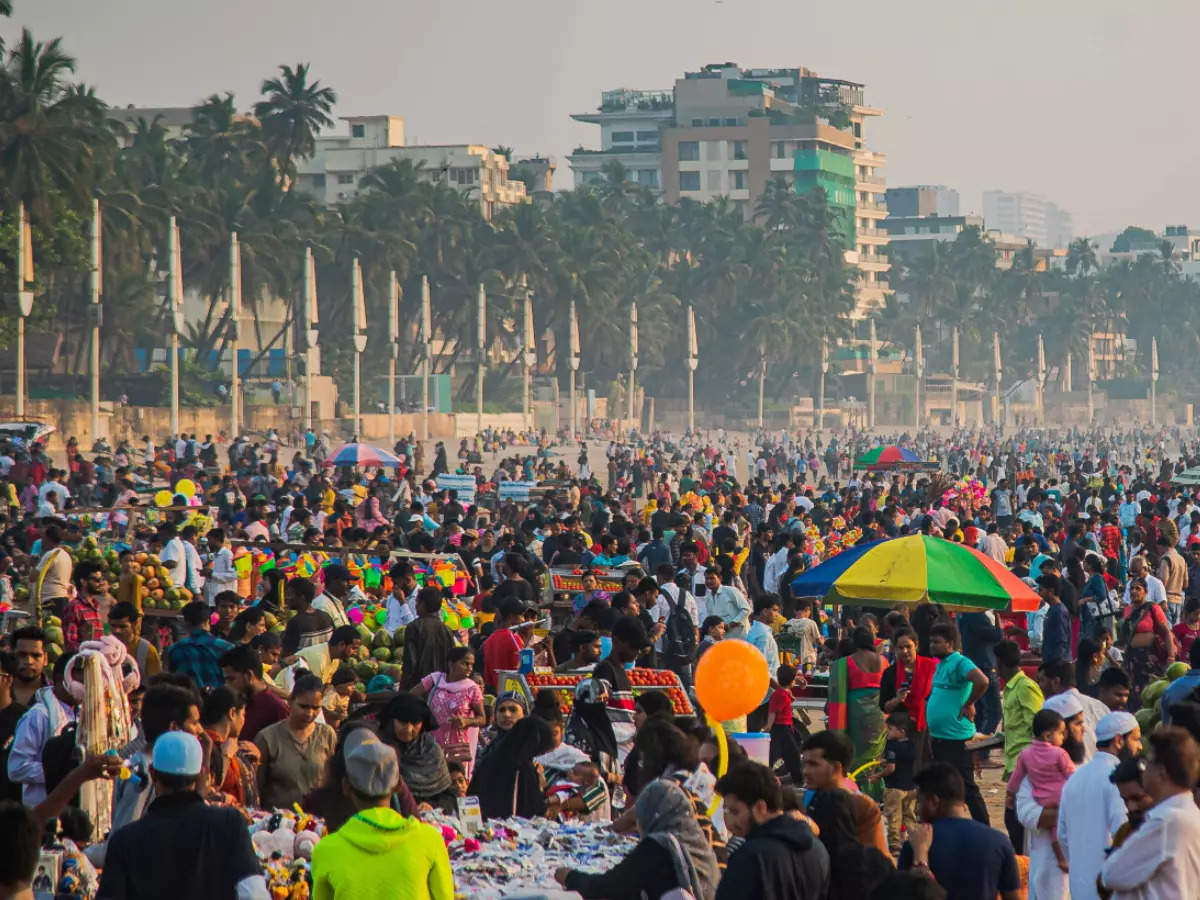 Low-income and developing countries bear the brunt of climate change even though they are the least responsible for it. Therefore, in 2009, industrialised countries pledged $100billion a year by 2020 to Least Developed Countries and developing countries. However, with a majority of the funding directed to LDCs, countries like India need to generate their own funding to meet climate goals. 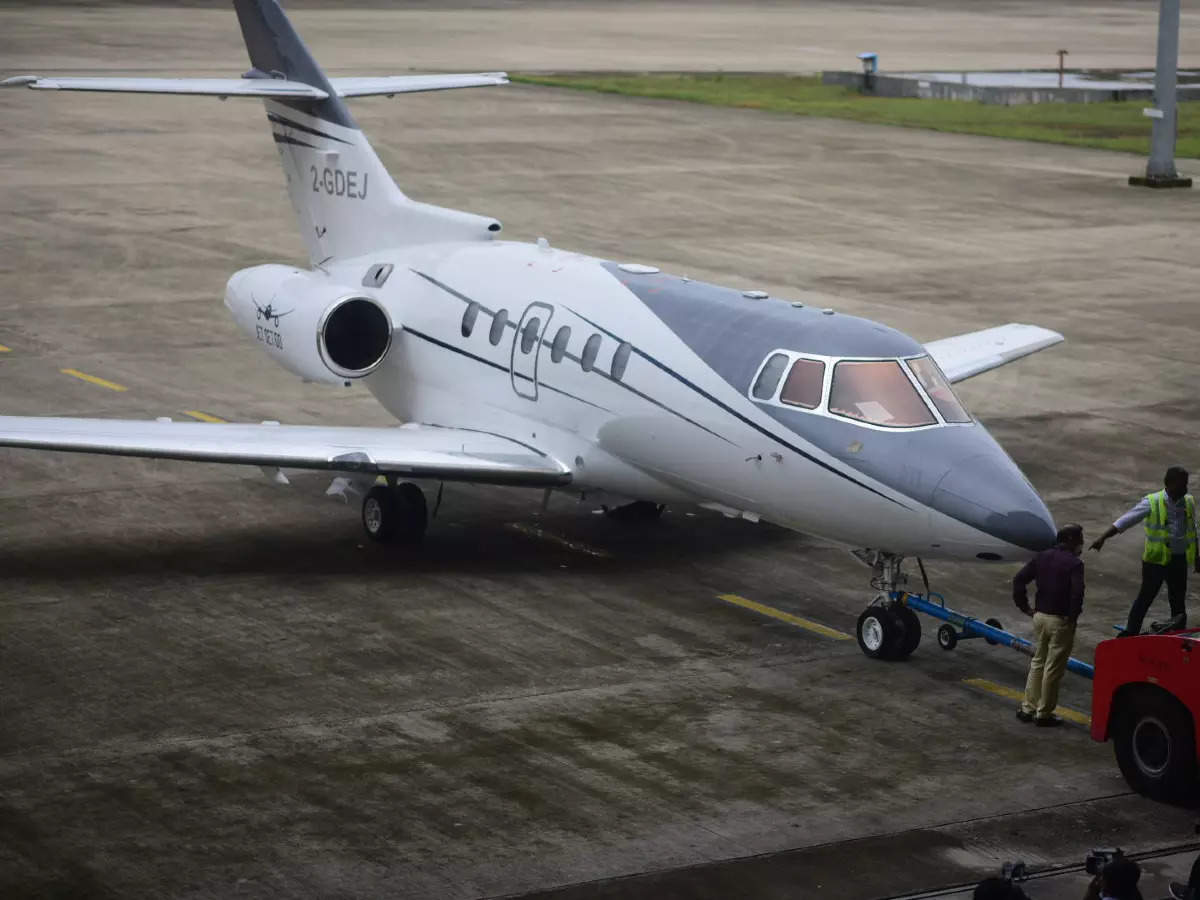 Low-income and developing countries bear the brunt of climate change even though they are the least responsible for it. Therefore, in 2009, industrialised countries pledged $100billion a year by 2020 to Least Developed Countries and developing countries. However, with a majority of the funding directed to LDCs, countries like India need to generate their own funding to meet climate goals.
NewsletterSIMPLY PUT - where we join the dots to inform and inspire you. Sign up for a weekly brief collating many news items into one untangled thought delivered straight to your mailbox.
CAPTCHA: