These Indian species are most threatened by climate change and severe weather, according to the IUCN

Advertisement
Ankush Banerjee
Dec 30, 2022, 17:38 IST
BCCL
Due to the overarching influence of humans, we can sometimes forget the role other species play in regulating the planet. The reason food graces our plates is thanks to many various pollinators. Predators kill herbivores and prevent overgrazing, which literally changes significant physical terrain features, such as the path of rivers.
Advertisement
In one way or another, each organism fulfils a role. But a common enemy has appeared in recent times that severely threatens to upset nature's delicate balance: .

Climate change-worsened natural disasters, such as landslides and tsunamis, tend to do a number on the habitats of many endangered species, leaving them dangerously stranded and scared. In addition, the increasing frequency of such disastrous events barely gives these species any time to breathe and recuperate.

Here are some of the species endemic to our country that stands to lose to climate change and , according to the International Union for Conservation of Nature's Red List. They have all been listed as 'Critically Endangered'. Failing to save them would directly set us back on the 15th Sustainable Developmental Goal, which seeks to protect the planet’s biodiversity.

The Himalayan Quail is one of the rarest animals you'll see (if you're lucky!) on the planet. In fact, the last time we saw one of these was 150 years ago! This bird is found only in Uttaranchal in long grass and scrub on steep hillsides at steep inclinations of 1,650-2,400 metres.
Advertisement
While the main reason behind its population decline could be attributed to overhunting and widespread land-use changes in its habitat, some think that climate and these habitat changes following the previous ice age might've driven sub-populations to sub-optimal higher elevations. This might've caused continual local extinctions, resulting in the tragic numbers we see today.

This reddish grizzly squirrel with a white underbelly is known from, get this, only one single specimen collected from Arunachal Pradesh's Namdapha National Park in 1981. Scientists think the entire species population might be restricted to just a single valley, which makes the ongoing habitat destruction in the area incredibly unaffordable.

This rare species also form one among the 25 animals listed under Global Wildlife Conservation's "Search for Lost Species" initiative, which directs substantial amounts of effort into rediscovering species that have been "lost" to science (haven't been seen in more than ten years).

Moving down the list and southwards along the Indian subcontinent is the Turtle, a species native to southern peninsular rivers such as the Bhavani, Godavari and Moyarii. This turtle was relatively common in southern states, but populations declined by an alarming 90% in just the past 30 years due to exploitation for regional trade.

Now, this turtle has become so rare that even some hunters don't believe they're worth the effort. However, they continue to face habitat destruction due to hydrological alteration of rivers, pollution and sand mining, which severely hampers conservation efforts.

Advertisement
Because shrews seem mouse-like, you could be misled into thinking they might also have a bustling population like the house mouse that rules over urban settings. However, these two species are only found in one place: South Andaman Island.

With them only encompassing 50-70 square kilometres of area, they are regularly threatened by, you guessed it, habitat destruction due to anthropogenic activities. However, experts also think the December 2004 tsunami event might've severely wrecked their population, and thus they remain exceedingly vulnerable to future similarly large-scale disasters.

If not wanting to take up too much space was a game, the Kobo Bubble-nest frog would be a clear winner. Scientists think this species occurs in Arunachal's Arbor hills, within only 10 square kilometres. That's only slightly bigger than Puducherry's Mahe district, which is India's smallest district on record!

Not only is the limited area they encompass concerning, but flash floods and sediment deposition by the rivers in the area also threaten its habitat. These factors can, once again, be severely exacerbated by climate change. 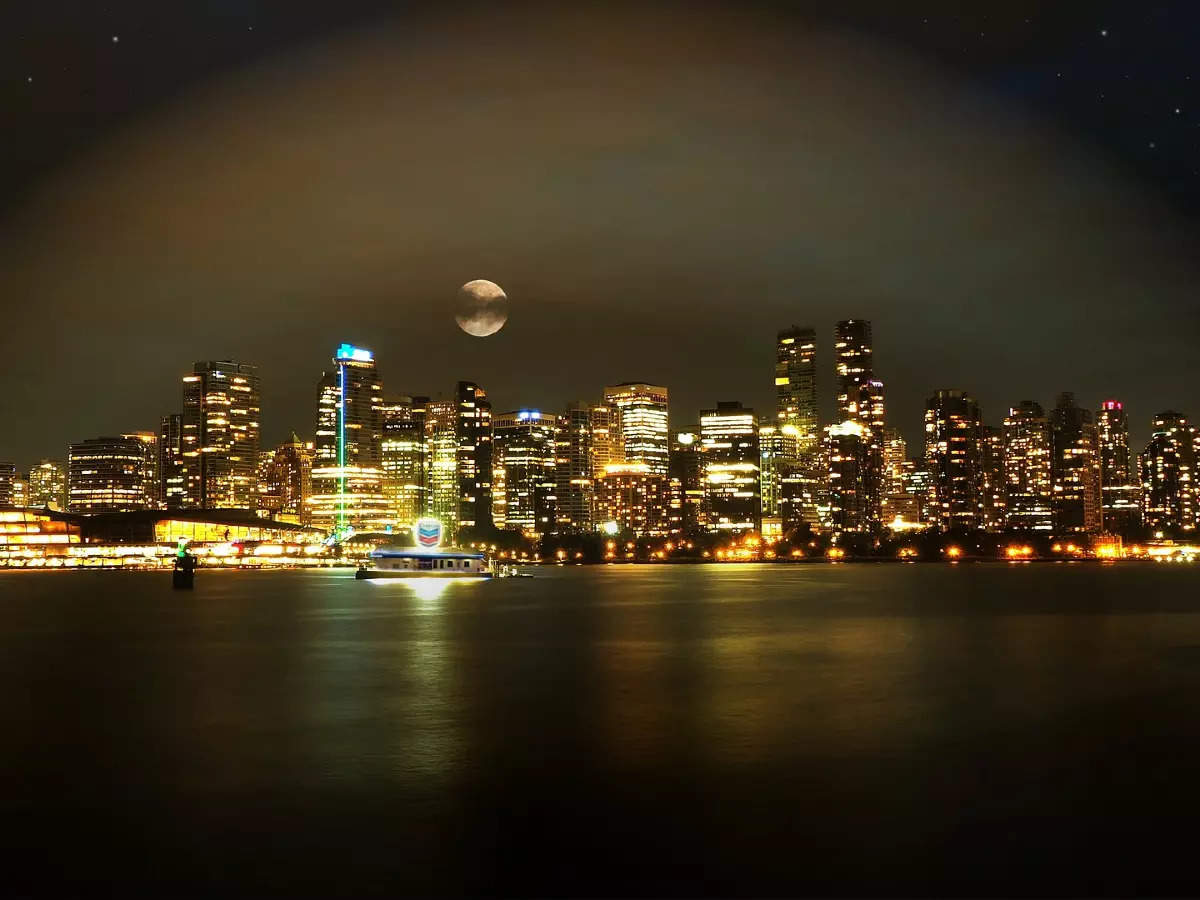 Here are some of the species endemic to our country that India stands to lose to climate change and severe weather, according to the International Union for Conservation of Nature's Red List. They have all been listed as 'Critically Endangered'. Failing to save them would directly set us back on the 15th SDG, which seeks to protect the planet’s biodiversity. 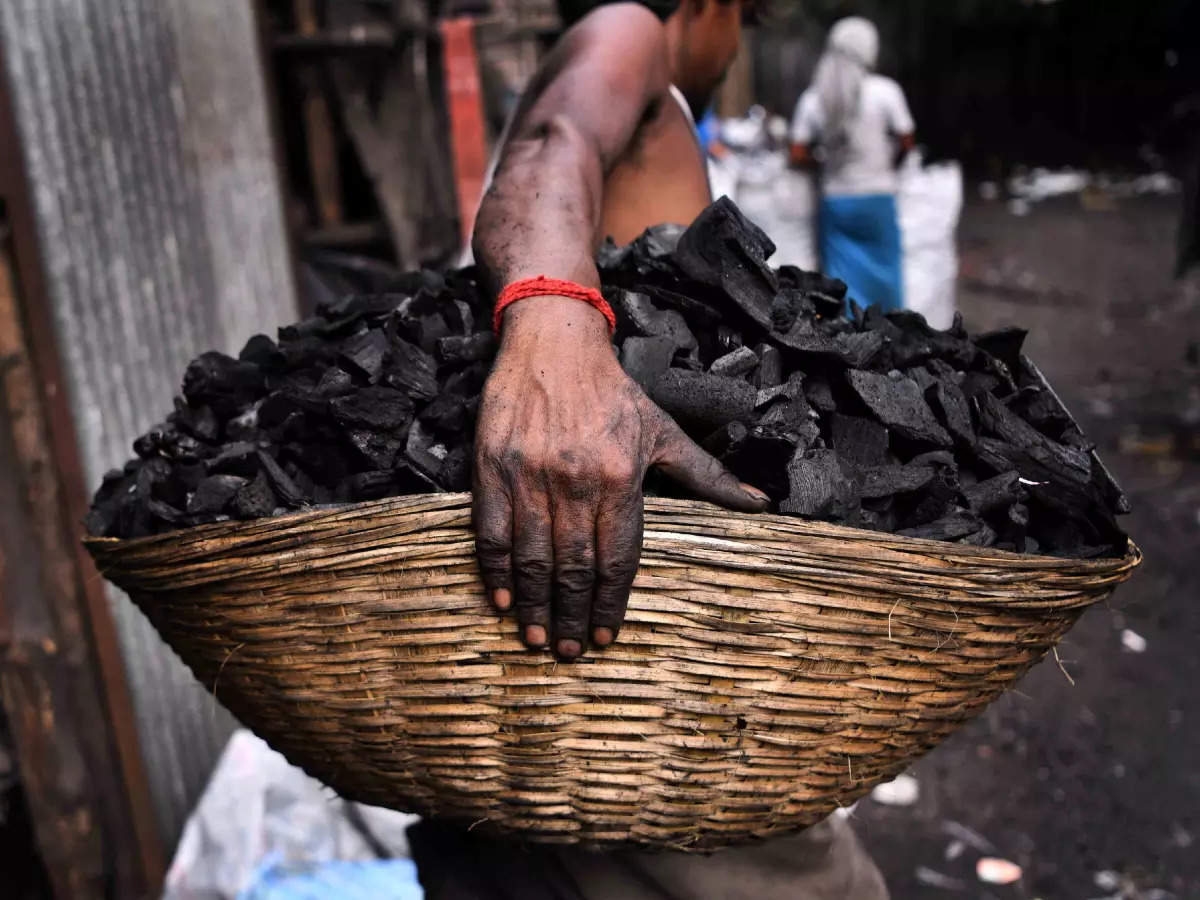 Here are some of the species endemic to our country that India stands to lose to climate change and severe weather, according to the International Union for Conservation of Nature's Red List. They have all been listed as 'Critically Endangered'. Failing to save them would directly set us back on the 15th SDG, which seeks to protect the planet’s biodiversity.
NewsletterSIMPLY PUT - where we join the dots to inform and inspire you. Sign up for a weekly brief collating many news items into one untangled thought delivered straight to your mailbox.
CAPTCHA: