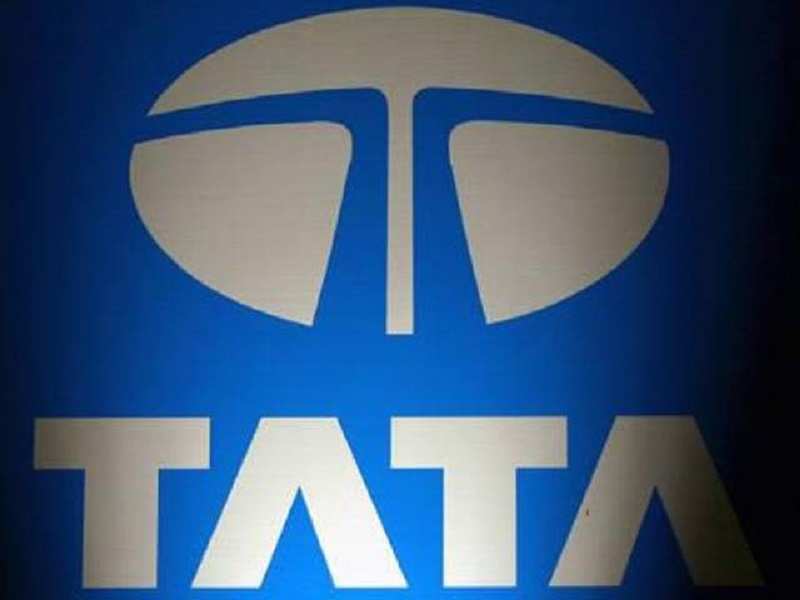 Advertisement
(TML) is going on a fund raising spree to meet its expansion plan. It plans to raise Rs 300 crore through issuance of non-convertible debentures ().

The fund-raising is a part of the company's plan to mop up Rs 4,400 crore through issuance of NCDs in one or more tranches on a private placement basis.

"TML is desirous of issuing the first series of its rated, listed, unsecured, redeemable, NCDs aggregating up to Rs 300 crore, and in this regard is holding a meeting of its duly constituted committee of Senior Executives and Directors on April 27," Tata Motors said in a BSE filing.

In May last year, Tata Motors had proposed to raise Rs 4,400 crore from NCDs to meet its expansion plan.

"It is proposed to issue NCDs on a private placement basis aggregating up to Rs 4,400 crore, in one or more series/tranches during the 12 months with an intention to substitute the short term liabilities/borrowings and for financing, part of the ongoing capital expenditure during the next 12 months as also for general corporate purposes," Tata Motors had said in its annual report.
Advertisement
In continuation of its efforts to strengthen the capital structure, the company intends to augment the long-term resources by substituting part of the short-term liabilities with medium to long term resources, it had said.

The company intends to raise NCDs for a tenure ranging between 2 to 10 years.
(Image credits: indiatimes)
NewsletterSIMPLY PUT - where we join the dots to inform and inspire you. Sign up for a weekly brief collating many news items into one untangled thought delivered straight to your mailbox.
CAPTCHA: