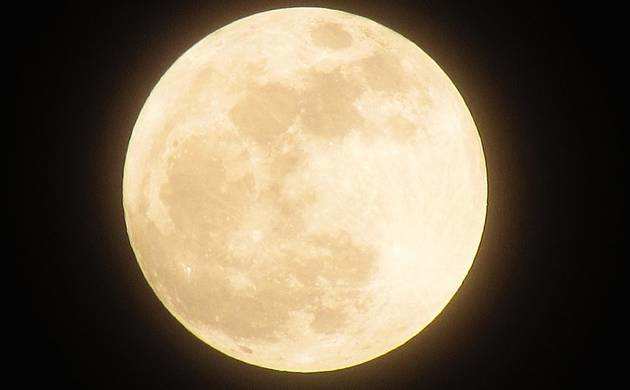 
Bengaluru-based aerospace startup Team Indus, the only Indian team vying to be the first private entity to soft-land their spacecraft on the moon, as a part of the Google Lunar X-Prize, has come up with an unique way to involve every Indian in their .

As a part of their crowdfunding initiative, the startup has announced that it will offer Indians the opportunity to leave their names on the moon, for a price. For Rs 500, will take the names of their public donors and immortalize them on the moon, by micro-engraving them on a small-sized aluminium object, which will then be placed on the lunar surface when their lander descends on the moon.

The mission, whose launch is planned for December 28 this year on ISRO's rocket, will undertake a journey of 3.84 lakh kilometres from Earth to make a soft-landing on the moon on January 26, 2018, a feat only three countries have accomplished so far.

The aim of the mission is to successfully land the rover on the moon, get it to travel at least 500m on the lunar surface and transmit high-definition video and images back to the earth. The mission will lay the path for 's Chandrayan-2 mission.
Advertisement

Since the team announced this plan, they've already received entries from over 10,000 Indians, excited at the prospect of having their names engraved on the lunar surface. The initiative is looking to raise up to $10 million by getting 1.4 million citizens to back the one-of-a-kind mission.