Rounak Jain
Jul 6, 2020, 14:37 IST
Chingari app.Rounak Jain / Business Insider India
Indian short video sharing platform Chingari that has emerged as one of the top TikTok alternatives has announced that it will pay indie music composers to create and share fresh music on its platform.

The developers said that they will pay the music creators based on the reach of their songs and help them get exposure. Additionally, composers of songs that become popular on the app will also have a share in the revenue.

At the moment, it’s not clear what the payment model is and how the composers will be compensated. Chingari users at present get points for their videos based on the number of views and these points can be redeemed for money. 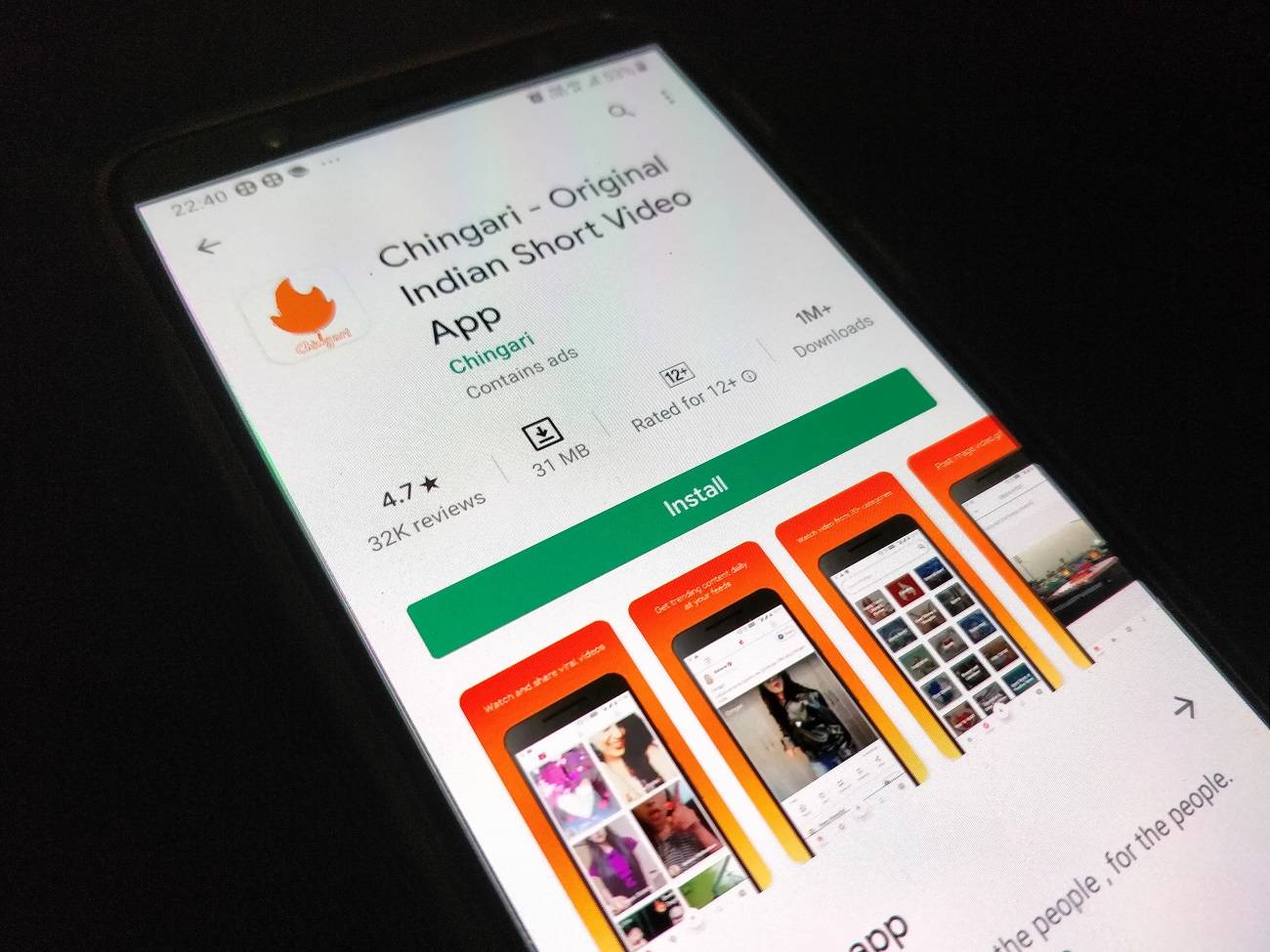 EXCLUSIVE: Chingari app is in talks with a global VC firm after the TikTok rival gets lit with over 10 million downloads⁠


“Chingari has already become the new hotspot for desi content creators. Taking this a step further, we want to give platform to the music composers of our country. With a user base more than 16 million strong, Chingari provides a wide reach to our talented composers. The vision behind the move is to celebrate and promote the talent in our nation.” said Sumit Ghosh, co-founder and Chief Product Officer of Chingari.


Chingari is adding 300,000 users every hour and records over 2.2 million video views per hour as per Biswatma Nayak, co-founder of Chingari. “The entire Chingari team is working extremely hard round the clock and trying to keep up with the surging users and providing them with seamless experience.” Nayak added.

Advertisement
Chingari’s developers are currently working on a new user interface for the app and it will go live next week. The startup is also looking to hire for multiple roles across UI/UX design and engineering to handle the surge in traffic on its platform.

Top Helo app alternatives to share videos with your friends

Top UC Browser alternatives from Google, Samsung, Opera and others

EXCLUSIVE: Chingari app is in talks with a global VC firm after the TikTok rival gets lit with over 10 million downloads⁠